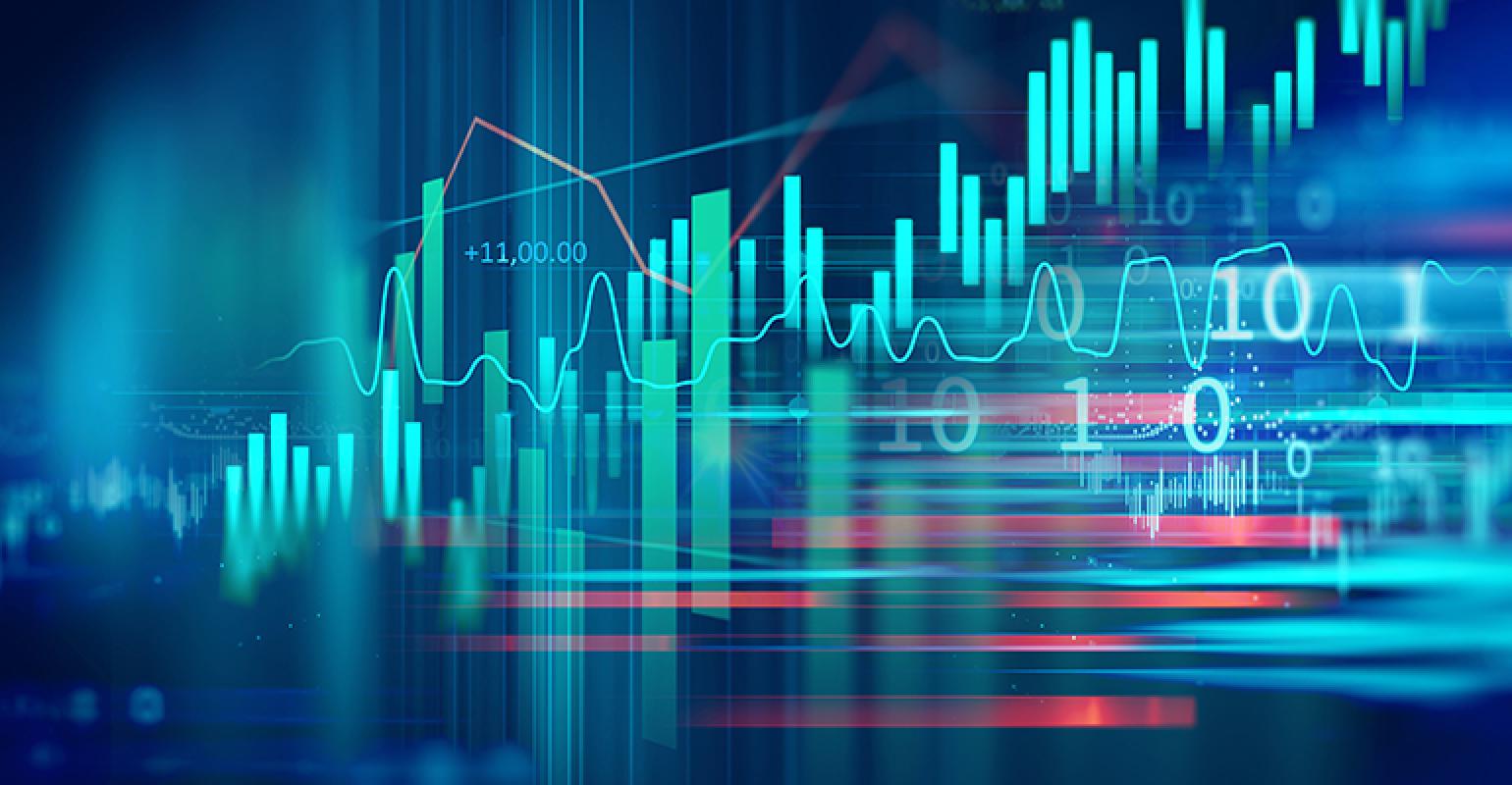 The bonds were originally issued on December 18, 2014, as draw-down bonds and have a final maturity date of December 1, 2044.

The bonds are guaranteed by all or substantially all of Casella’s subsidiaries, as required pursuant to the terms of the loan agreement pursuant to which the issuer loaned the proceeds of the bonds to Casella. The bonds are not a general obligation of the issuer and do not constitute an indebtedness of or a charge against the general credit of the issuer. The bonds are not a debt of the state of New York and are payable solely from amounts received from Casella under the terms of the indenture.