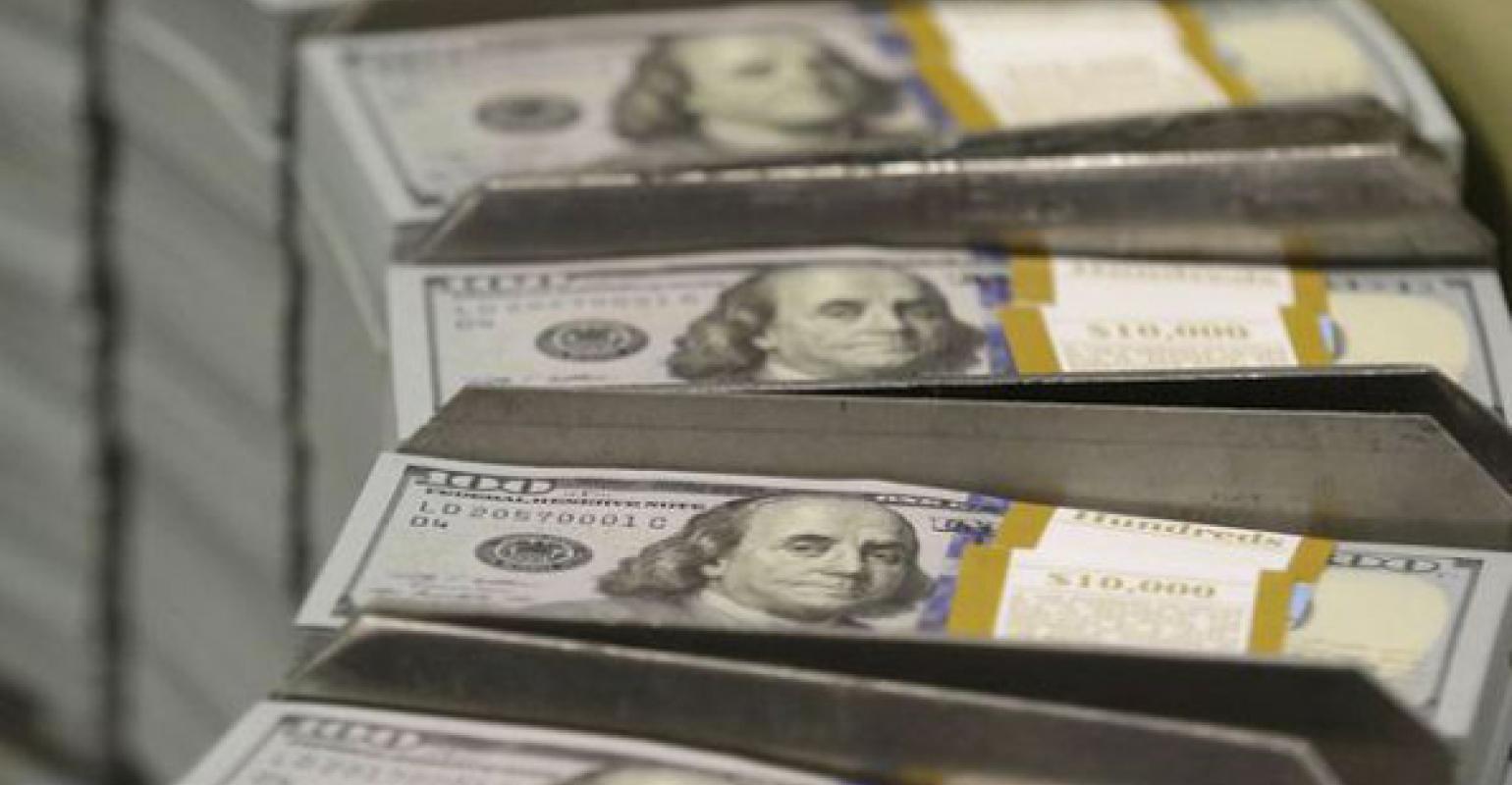 After the company’s earnings report, however, shares rose 2 percent on February 13.

On February 13, however, Aurora Cannabis shares rose 2 percent after the company unveiled its major overhaul of operations. In addition, Aurora announced the retirement of CEO Terry Booth earlier this month.

Aurora told investors that it promised its creditors it will turn cash flow positive by the September 2020 quarter, with 50 million Canadian dollars (US$37.7 million) in earnings before interest, taxes, depreciation and amortization in fiscal year 2021, according to a Barron’s report.

Barron’s spoke with MKM Partners analyst Bill Kirk, who advised investors not to bet against Aurora stock, though his notion was not a vote of confidence. According to Barron’s, Kirk said he thinks Aurora will be profitable in terms of cash flow in the September quarter, but he also expects selling, general and administrative expenses to be higher than the company and analysts hope.

Aurora Cannabis stock was rising again on Friday. An analyst at MKM Partners sees fewer risks—at least until the company reports annual results in September—and advised investors not to bet against the stock.

Where we were. A disappointing 2019 for cannabis stocks continued into the new year for Aurora Cannabis. Aurora stock has shed 78% of its value compared with a year ago.