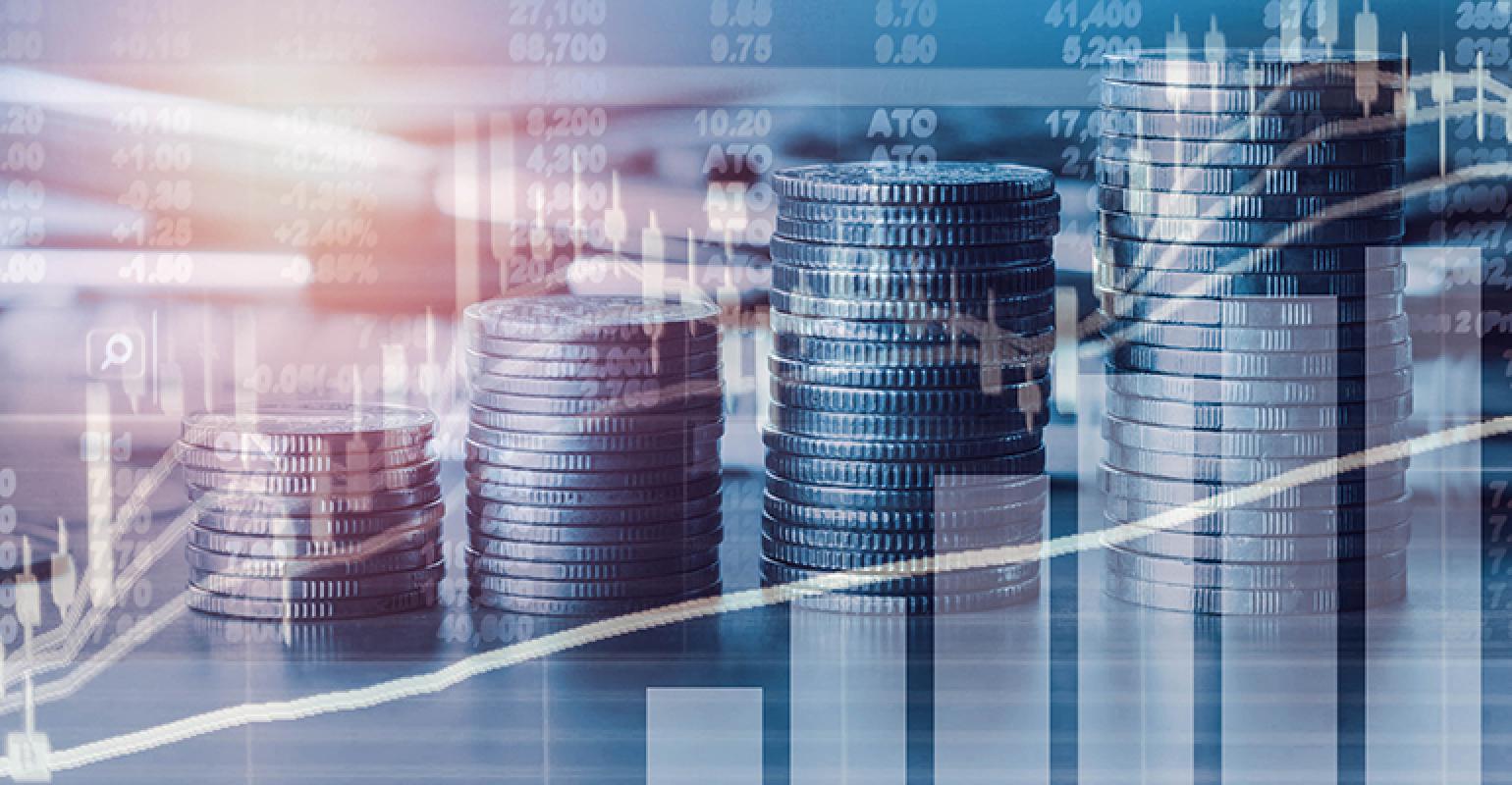 Other highlights for the first quarter:

Casella’s revenues increased 10.2 percent, or $13.7 million, from the same period in 2017, with revenues growth mainly driven by robust collection and disposal pricing, higher solid waste volumes, higher organics and customer solutions volumes and the roll-over impact from acquisitions, partially offset by lower recycling commodity prices and volumes. Adjusted EBITDA was $24.6 million, up $1.5 million, or 6.4 percent, from a year ago, with growth mainly driven by improved performance in the company's collection and disposal lines-of-business, partially offset by a decline in the recycling line-of-business.

"We had another strong operational quarter, as we continued to execute well against our key strategies," said John W. Casella, chairman and CEO of Casella Waste Systems, Inc., in a statement. "We remain focused on creating shareholder value through increasing landfill returns, improving collection profitability, creating incremental value through resource solutions, driving general and administrative efficiencies and strong capital discipline. The progress we have made on our strategies is apparent in the positive financial results in the first quarter, despite significant recycling headwinds. Our disciplined solid waste pricing programs continued to add value, with landfill pricing up 4.9 percent and collection pricing up 4.8 percent. This strong pricing was coupled with 6.6 percent solid waste volume growth, mainly driven by robust disposal volume growth. Roughly 60 percent of our disposal volume growth during the quarter was driven by a one-time $3.5 million soil remediation project for a key customer, and the remaining 40 percent was driven by higher landfill volumes across all waste types as we continued to source new landfill volumes at higher prices in the tightening northeastern disposal markets."