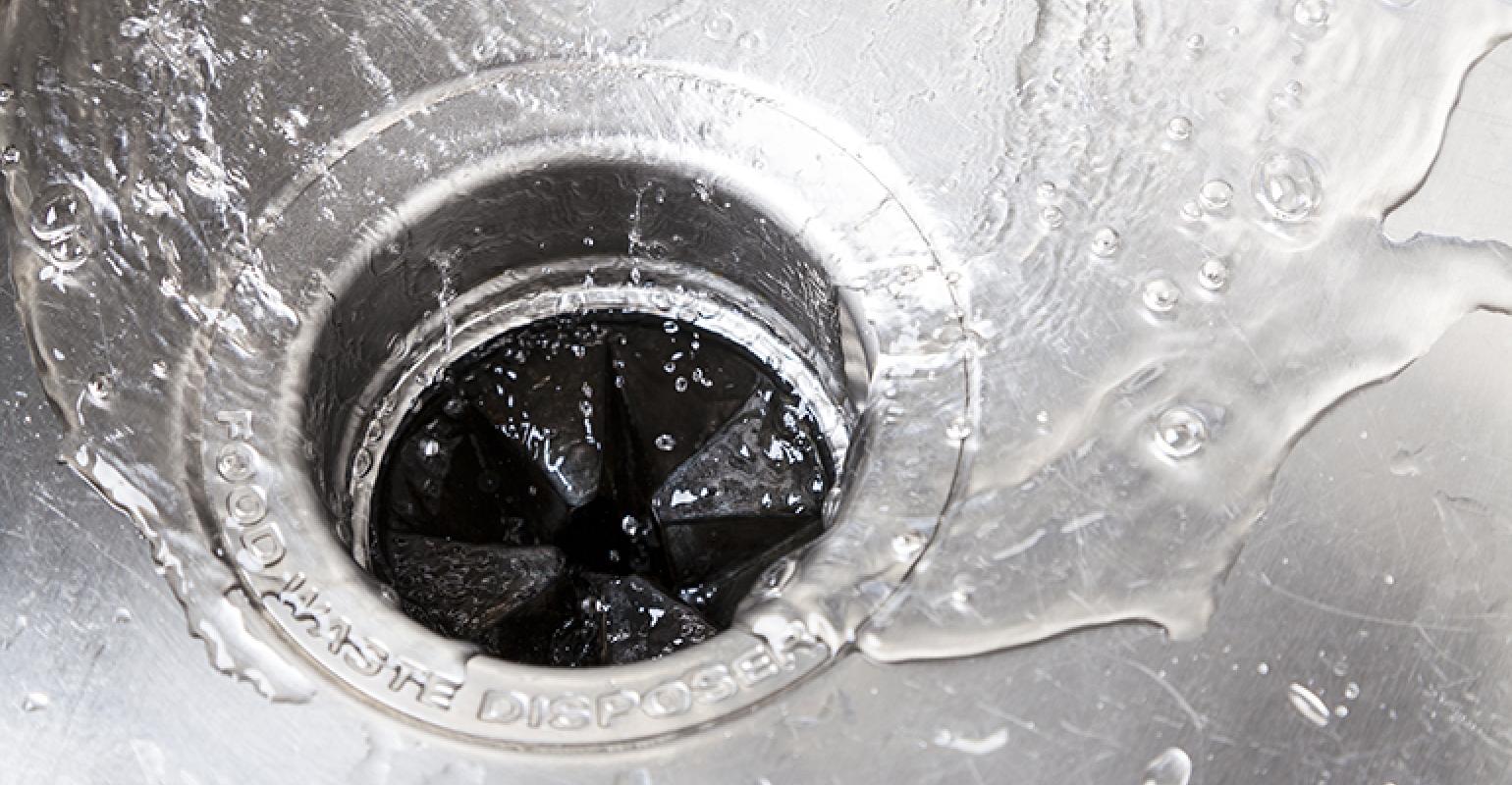 Rep. Alexandria Ocasio-Cortez misses the mark when she describes an in-sink garbage disposal as a sign of upward mobility. Here’s why.

By now, you’ve probably seen or at least heard about the Instagram post of Rep. Alexandria Ocasio-Cortez’s (AOC) supposed first encounter with an in-sink garbage disposal. Although there is a certain tongue-in-cheek flavor to the video, her commentary and follow-up responses raised eyebrows at both ends of the political spectrum.

As might be expected, hardcore detractors of the first-term Bronx, N.Y., Democrat quickly used the post to exploit her youth and degree of political naiveté. Those she should dismiss. More important is the reaction from otherwise like-minded individuals who saw her views as myopic and limiting to her credibility on other environmental initiatives. She needs to listen closely to these folks.

It is fair to expect the standard bearer for the “Green New Deal” to have more than a little understanding of the complex issues faced by our major cities that are striving for resiliency and sustainability. Among their top priorities are waste management and renewable energy. The reality of these problems seems hard to escape for a representative of a city struggling with a costly, contentious and often dangerous collection network that includes an ambitious mission to attain a zero waste-to-landfill goal at any cost.

AOC totally misses the mark when she describes an in-sink garbage disposal as a sign of upward mobility and a bourgeois lifestyle. That might have been true decades before she was born, but times have changed. Today, when regions look at promoting or mandating the use of in-sink garbage disposals, suburbia is not the primary target. Multistory apartment buildings, particularly those in high-density areas, tend to be first in line for consideration. Mandating compliance with non-traditional waste diversion practices is challenging in multifamily dwellings. It becomes even more complicated in lower rent properties with centralized garbage rooms and no elevators. In those circumstances, deterring vermin and reducing the long-term cost of collecting and transporting the waste is a never-ending battle for property managers.

The much-maligned food disposal unit was traditionally considered a scourge on aging and already over-capacity wastewater treatment systems. Exaggerated fear of clogs from fats and grease and concerns for system overflows influenced municipal policies for years. Faced with the inevitable need for facility upgrades and attracted to the promise of energy from waste, local governments are actively investigating the feasibility of investing in anaerobic digesters that produce biogas used to generate electricity and heat. To complement these operations, a few major cities have looked at in-sink garbage disposals as a potential means to increase this source of feedstock.

When food is pulverized in a disposal unit, the slurry is 70 to 80 percent water. Lifecycle assessments show that flushing it through the wastewater system can reduce the carbon footprint of food waste removal. Granted, the studies that included these assessments were conducted on behalf of industry-related interests, but they were vetted using ISO 14040 standards. The City of New York Department of Sanitation (DSNY) and the Department of Environmental Protection also promoted lifecycle studies that equally demonstrated environmental and financial advantages of disposers. This led to a repeal of the disposals ban during the Mayor Rudy Giuliani administration. Experts agree that the environmental value of in-sink disposal systems is reliant on whether the wastewater system is set up to convert food waste into energy, as is the case in many U.S. cities. Under the appropriate conditions and with the right infrastructure, it may be the best option.

To be clear, startup costs for such conversions are not cheap. Individual units can be as much as $1,000 to install in old structures. These costs are reduced significantly in new construction. Who pays for the individual units varies. Sometimes the burden is on property owners. Cities also may subsidize a portion of the costs. As for the actual processing system, Philadelphia invested $50 million to upgrade its anaerobic digesters. Washington, D.C., spent about $400 million to install four new digesters at its wastewater treatment facility in 2014. Cities look at the long-term projections, energy savings and other environmental benefits to justify their investments.

Some of the main points in the ongoing debate over commercial franchising in New York City are improving safety, reducing truck traffic, decreasing emissions and lowering costs. It’s not surprising that the Citizens Budget Commission (CBC) and the New York League of Conservation Voters both recommend targeted use of in-sink disposal units in lieu of curbside collection. They claim residents would benefit from reduced trash odors, longer intervals between emptying the trash and potentially fewer pest and rodent problems. Reduced food waste set on city sidewalks prior to collection also would have positive effects on odors and pests.

When you consider the premise of the Green New Deal, it’s reasonable to expect Congresswoman Ocasio-Cortez to understand the role in-sink food disposers could play in attaining the objectives of NYC and other cities. The promise of this legislative initiative is to tackle inequality and climate change by mobilizing vast public resources to facilitate a transition from fossil fuels to an economy driven by dignified work and clean energy. To that end, AOC may be interested in knowing the Bronx is one of the areas that could reportedly benefit from a transition to in-sink disposal units.

The CBC analysis shows two districts in the Bronx and two districts in Brooklyn where adequate and appropriate wastewater treatment infrastructure exists. If in-sink disposers were adopted, these districts could divert 17,419 tons of food waste annually. This would eliminate one DSNY refuse route, result in $9 million in annual savings and significantly reduce truck traffic in these areas. That should be enough to alleviate any politician’s fears.