Home>Landfill>Equipment
Recent
Unique Industry Council Aligns on First Milestone for Unlocking the Pathway to Circularity for Packaging
May 13, 2021
Resilient U.S. Paper Industry Maintains High Recycling Rate in 2020
May 13, 2021
Australia's First Solar Panel Recycling Plant in Operation
May 13, 2021
Scientists Create Metal Free Battery that Breaks Down in Acid
May 13, 2021
53 Percent of Boulder’s Waste Recycled, Composted or Reused
May 13, 2021
New Ventilators Tossed in a Miami-Dade Landfill
May 13, 2021
Secure E-waste Export and Recycling Act Introduced
May 13, 2021
Industry Experts Call for Tougher Rules on Recycling
May 13, 2021
Need to Know
brought to you by 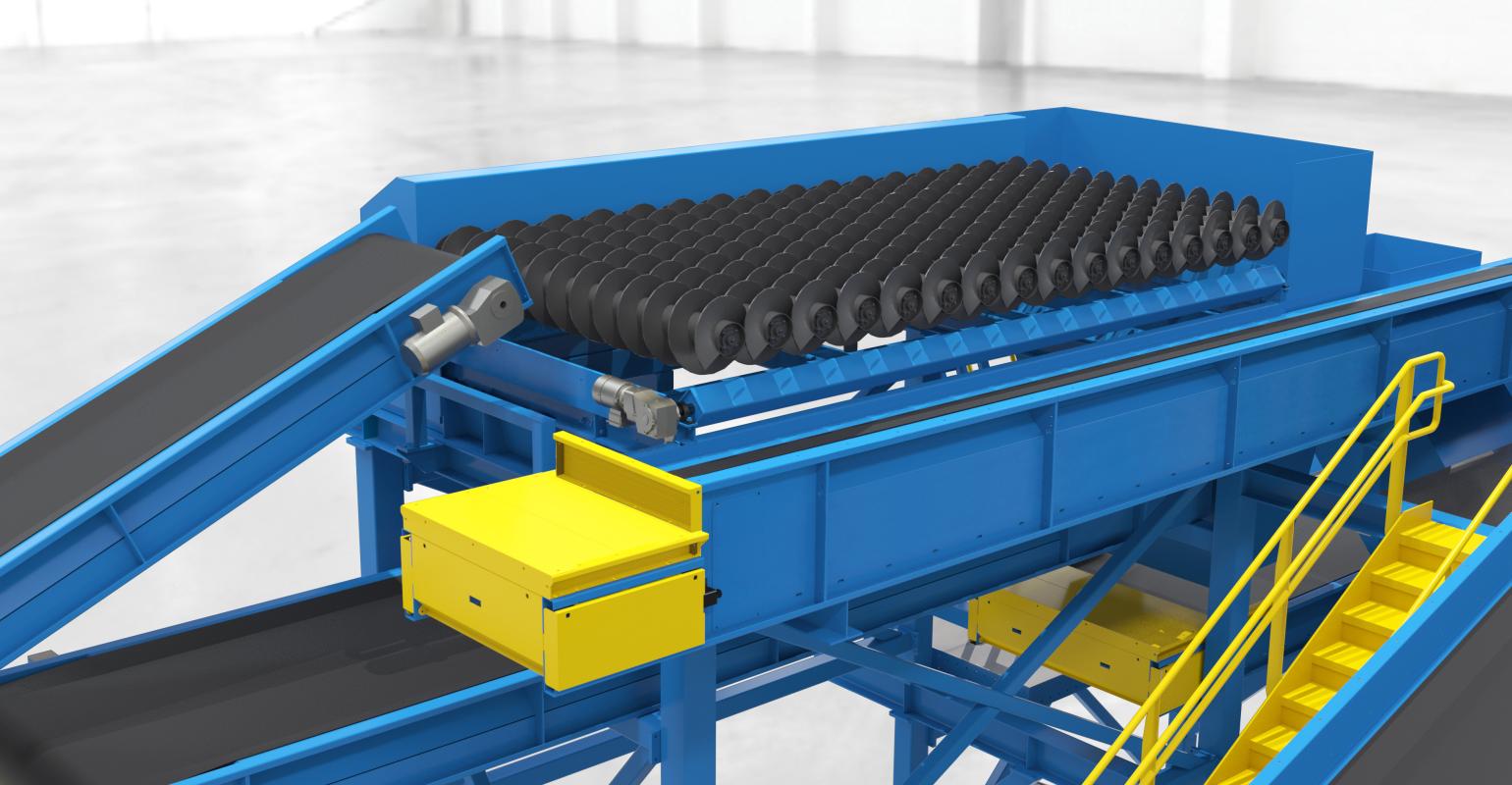 CP Auger Screen sizes material by using a series of cantilevered augers that do not wrap or jam.

The CP Auger Screen sizes material by using a series of cantilevered augers that do not wrap or jam due to their corkscrewing motion, making it extremely low maintenance. Any material that could wrap, such as hoses or plastic film, are released off the end of the auger.

Its low-wear augers are made from abrasion-resistant steel, making them durable while requiring little to no maintenance.

When used as a scalping machine, the CP Auger Screen fractionates the stream into an over 5-inch stream and an under 5-inch stream while keeping rigid materials together. Keeping the rigids together plays an important role in the recovery of old corrugated cardboard (OCC) and chip. OCC has been increasing in volume due to the “Amazon effect.”

“This machine is unique compared to traditional disc screens,” said Terry Schneider, president and CEO of CP Group, in a statement. “The cantilevered augers convey large flat materials over, while fines and flexible fiber go through to the unders, and the remainder goes to the side. What really sets it apart is that it does not wrap. The auger rotors act like a corkscrew, conveying any stringy materials over the side. There is a lot of interest in this machine for those reasons.”

CP has been developing the machine and running the prototype for more than a year at its facility in San Diego. The first three units are being installed in municipal solid waste (MSW) facilities this summer, and several more are sold and in production.