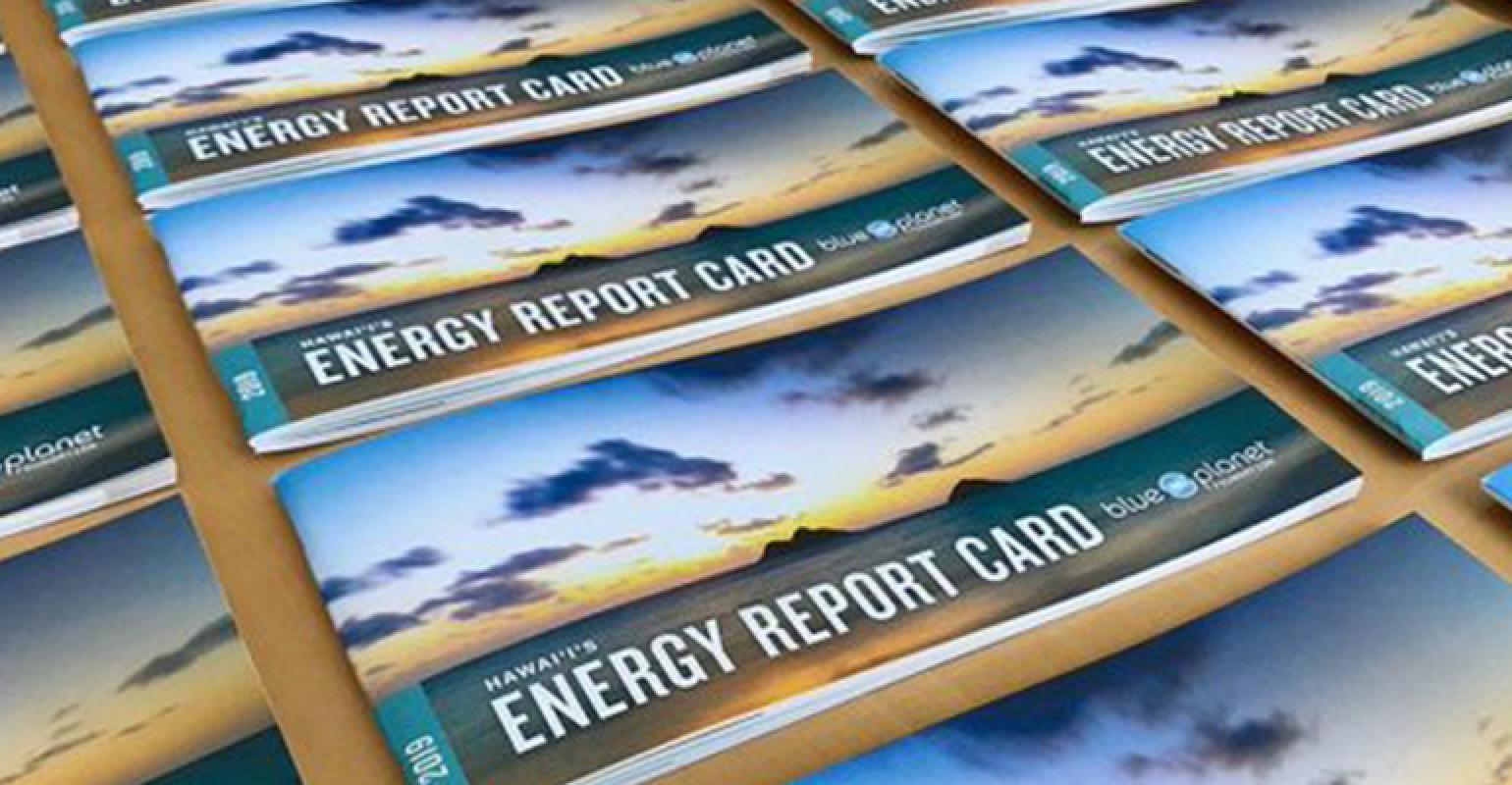 Hawaii’s progress is judged in five key areas including transportation, efficiency, renewables, smart grid and economics. While the 2019 grade is slightly better than the C– grade Hawaii received when the first energy report card was published in 2013, it's slightly worse than Hawaii's 2017 B- score, according to the report.

Pacific Business News points out that the main contributing factor to Hawaii’s grade was the transportation sector, which received a D. It also breaks down what the state has done well and where improvement is needed.

The Aloha State earned a C for its progress toward 100% renewable standards in Blue Planet Foundation's update to its energy report card last week, which showed a few areas where Hawaii is missing the mark.

"The energy report card is a comprehensive, big-picture assessment of our progress to 100% clean energy," Melissa Miyashiro, managing director of strategy and policy at Blue Planet Foundation said. "It is also a point-in-time snapshot and doesn't include projects in the pipeline and potential policies that could turn the tide."