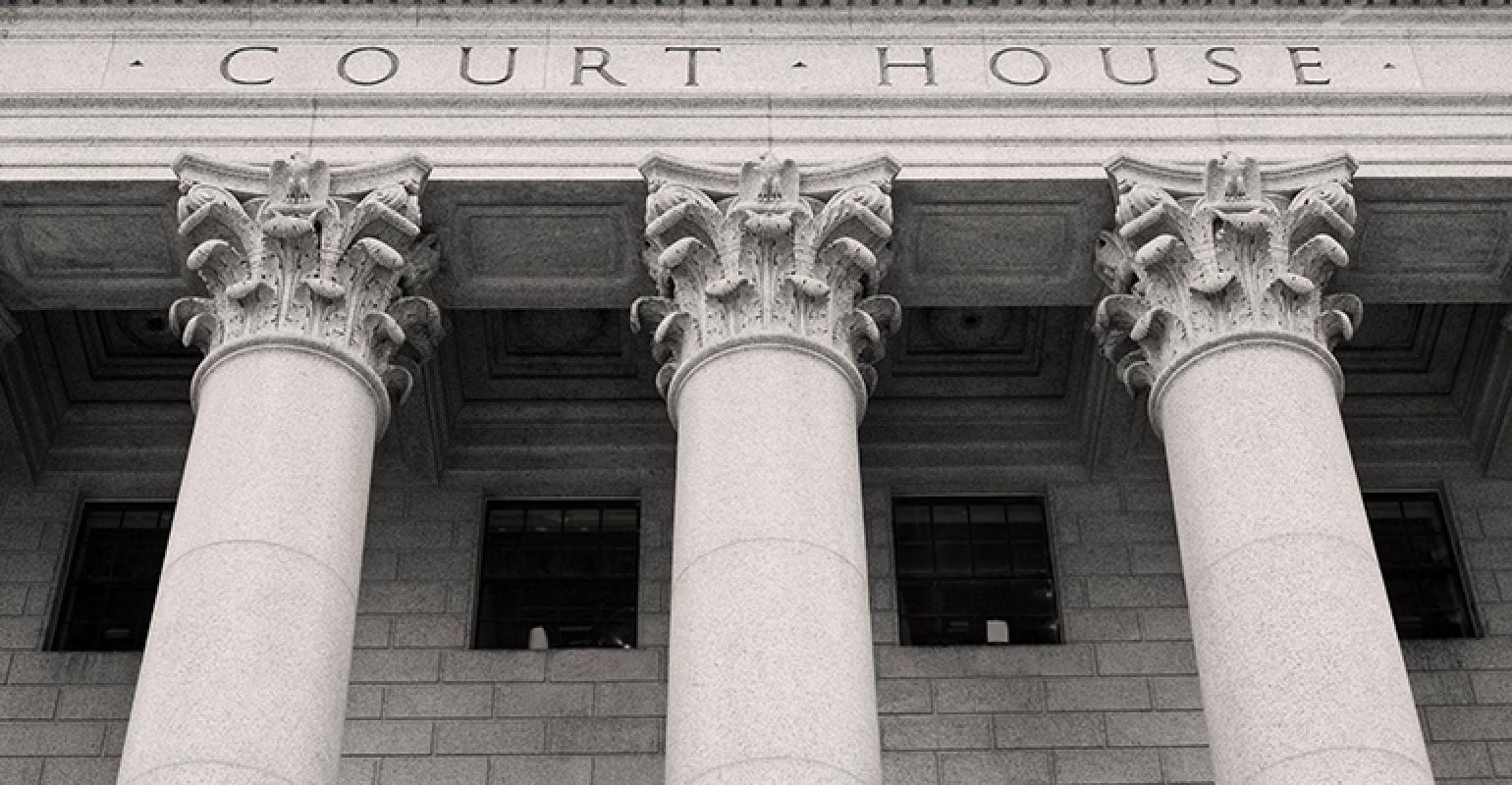 The EPA will have to finalize its federal implementation plan for landfill methane emissions by January 14, 2020.

According to the report, the EPA will have to finalize its federal implementation plan for landfill methane emissions by January 14, 2020, since Judge Haywood Gilliam rejected the agency's request to stay his prior November 5 order. Additionally, EPA has already asked the Ninth Circuit Court of Appeals to postpone the deadline.

Last week, EPA asked the U.S. Court of Appeals for the Ninth District to review why its initial request was denied. The deadline for the federal plan on greenhouse gases generated by landfills was November 6.

A federal judge on Tuesday rejected EPA's request for more time to issue a federal implementation plan for methane emitted by landfills in states that haven't filed their own clean-up plans. The agency faces a Jan. 14 deadline to issue the FIP, and EPA is appealing the matter to the 9th Circuit Court of Appeals and had asked Judge Haywood Gilliam of the U.S. District Court for Northern California to stay his deadline in the meantime. But Gilliam on Tuesday said no, saying he thinks the agency is unlikely to succeed in its appeal, a key criterion in making such decisions. EPA will therefore have to finalize its FIP by Jan. 14.

Within hours, EPA asked the 9th Circuit to step in and postpone the deadline. Gilliam's decision "irreparably harms both EPA and the public by violating separation-of-powers principles that are at the heart of the American system of government, and by thwarting the cooperative federalism that Congress sought to foster in the Clean Air Act," the agency argued.