Home>Landfill>Emissions
Recent
Covid’s Impact Squeezes Corporations’ Efforts to Cut Use of Virgin Plastics
May 29, 2020
The Plague of Uncertainty: The Pandemic’s Unpredictable Impacts on Recycling and Its Markets (Commentary)
May 29, 2020
Forthcoming Analysis from Pew Charitable Trusts Will Offer Solutions to Ocean Plastic Problem
May 29, 2020
The Consumer Brands Association Endorses a Surcharge on Virgin Resin
May 29, 2020
Texas Launches A Recycling and Recyclables in Manufacturing Survey
May 29, 2020
Virginia Beach Waste Crews Are Seeing Increased Volumes
May 29, 2020
Remote Testing Helps MRFs Safely Plan System Improvements
May 28, 2020
Oprah Winfrey and Katy Perry Invest in Food Waste Solutions with Apeel Science
May 28, 2020 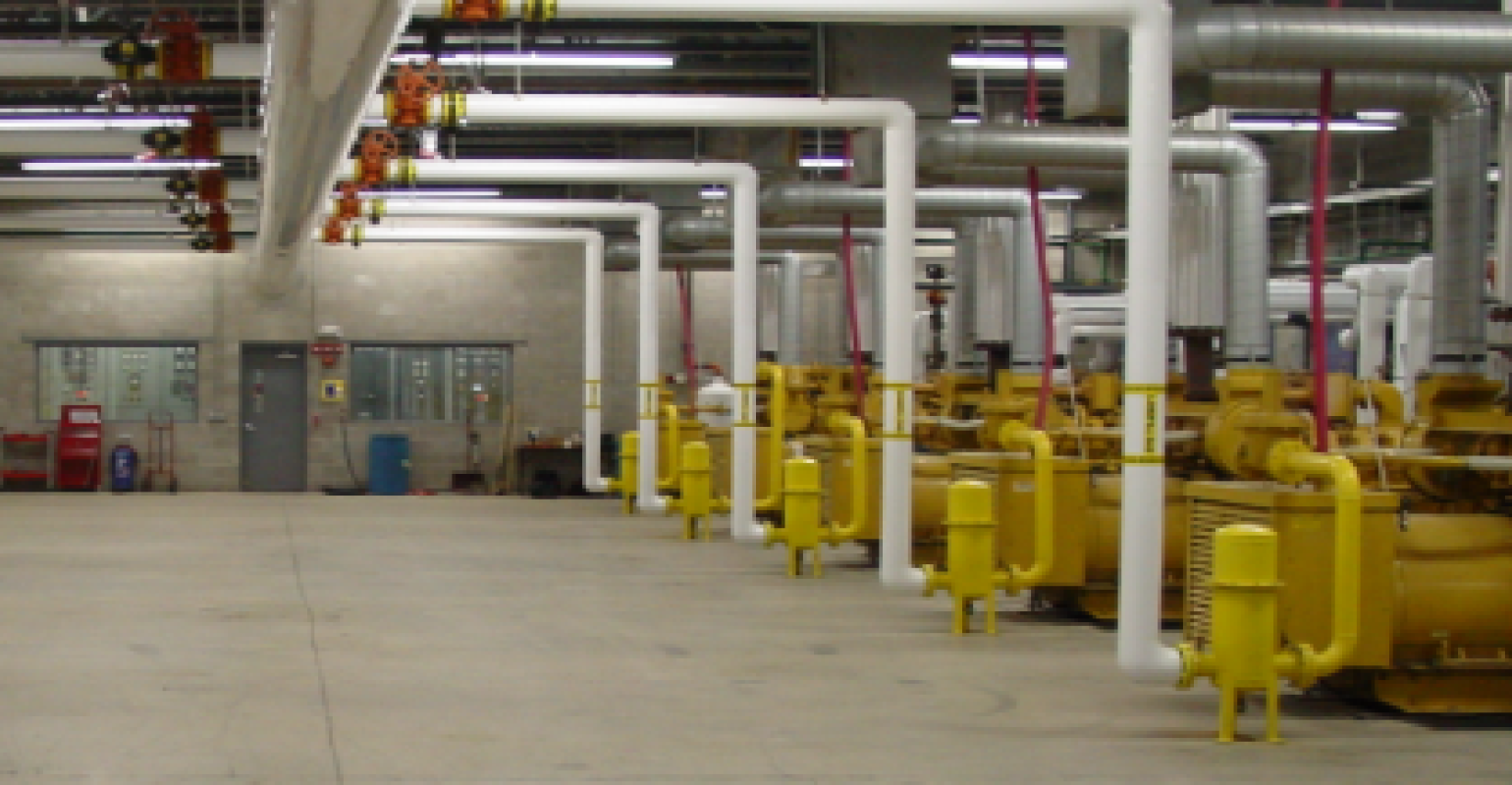 Aria Energy, the Michigan-based designers and operators of landfill gas projects, has 110 gas collection wells and, until recently, a plant technician was required to walk around with a handheld device tuning them to optimize production while reducing emissions.

"That took a lot of time. Plus when there’s a problem, you’re more reactive than proactive because you aren’t typically aware of it until later—sometime weeks later," says Peter Britton, corporate gas processing manager at Aria Energy.

Today, the company leverages a system called Loci Controls that monitors collection wells remotely, measuring for pressure, temperature and gas composition, among metrics. The valve automatically adjusts to help maximize methane gas collection, and the system sends alerts when there are system problems. An online map displays the wells and pinpoints where and what the problem is.

“Even with collection systems and routine manual monitoring, a lot of methane escapes in the atmosphere,” says Peter Quigley, CEO and chairman of Loci Controls, based out of Fall River, Mass. “But automation helps facilitate more efficient gas collection and should improve operations, reduce costs and reduce risks.”

Because the well field is an interconnected system, the ability to continuously monitor and simultaneously tune each well maximizes methane collection systemwide.

The system is broken down into two main components. First is the Loci Controller, which is a wellhead-mounted hardware with a sensor and communication system. An automated valve regulates flow at each well based on an algorithm.

The Loci WellWatcher is the other component. It’s a cloud-based user interface that analyzes well-level flow, field-level flow and gas composition in real time, providing visibility of the gas collection system that’s accessible by laptop or other devices.

“You set parameters of what you want to know,” says Britton. “Being able to monitor and control for gas pressure is especially important, because if a well goes positive for pressure you are no longer in compliance.”

The valve adjustments are the only automatic function, but Loci can detect multiple issues and at least alert operators when action is necessary.

“It might pick up a crack in a well that could enable oxygen to enter, or it might identify a well where gas flow is steadily declining, which may mean it’s filling with water. Before, an operator may only detect a drop in flow or other problem after the fact and not know what well it came from,” says Quigley, who says the system increases gas collection between 20 and 30 percent.

Britton says both flow and production have increased significantly, as well as compliance at the wells it monitors using the system—50 of the 110 wells use the Loci technology, and those 50 wells appear to have the most potential for required gas quality.

“Technicians still go onsite once a month to do readings, but this is less frequent than previously, so they can concentrate on other maintenance jobs,” states Quigley. “And the system has especially helped in observing how wells operate, so we can learn from what we observe to apply to other sites.”

In 2017, Loci did field trials with commercial installations at about 15 landfills. The company is now developing value propositions.

Loci is in more than 15 landfills in 10 states owned and or operated by municipalities and large companies.

"Our objective is that current clients bring it to their other sites. That will be based on our ability to prove value,” says Quigley. “We’ve made great progress, but in 2017, we were still proving ourselves.  I think in 2018, for some operators, automation will become routine.”

Dealing with multiple stakeholders with different priorities has been challenging, according to Quigley. “You may have a landfill owner, which could be a municipality or private company. Then you have power producers and regulators,” says Quigley. “You have to show value to each party, and the business drivers of each are different. For instance, often landfills have little financial incentive to improve gas collection. They have a third party generating revenue from their gas, and it’s this third party that’s especially concerned about production. Landfills care about odors and other emissions compliance issues.”

“We look for opportunities in energy service markets where proprietary technology can lead to a step change improvement in operations while lowering costs,” said Turnbridge partner Rob Horton in a statement. “We believe Loci’s solutions offerings will have a very positive impact on the landfill gas-to-energy industry, and we are excited to support Loci’s aggressive growth plans.”