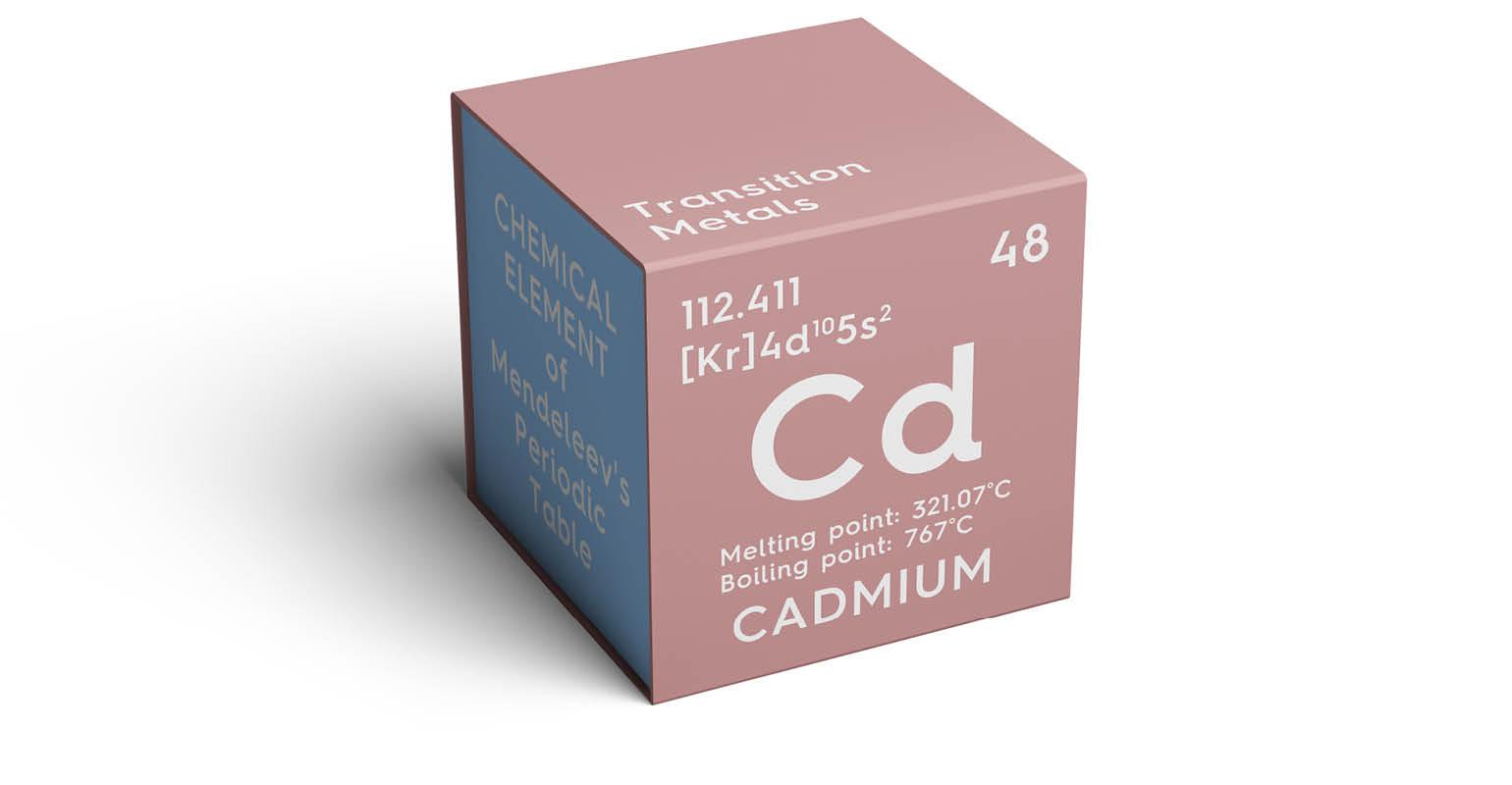 Follow-up lab tests have confirmed that one well at the Camden, Tenn., landfill contains levels of this carcinogenic metal above those accepted by the EPA.

The Camden, Tenn., landfill has been under close watch after two wells, located between the landfill and bodies of water that flow into public drinking water sources, tested positive for cadmium.

Follow-up lab tests have confirmed that one well contains levels of this carcinogenic metal above those accepted by the Environmental Protection Agency (EPA). Initial results of the second well have since been determined to be a sampling or laboratory error, reports the Tennessee Department of Environment and Conservation (TDEC).

The landfill was purchased several years ago by developer Environmental Waste Solutions (EWS). EWS got permission to accept special waste like aluminum and gypsum, which are considered nonhazardous but difficult to manage. The company has since filed bankruptcy, and TDEC has taken over operations, with plans to close the facility. Residents have complained for years of nausea, vomiting and other health problems they believe are the result of contaminants from that site.

“The cadmium detections appear to be isolated to one well,” says Eric Ward, spokesperson for TDEC. “This suggests that the detections are the result of a spill in close proximity to the well. TDEC will collect additional information to verify this belief and to confirm that other mechanisms are not responsible.”

Ward says three temporary monitoring wells, set up downgradient or side gradient of the contaminated well, show no cadmium, which TDEC says means it is unlikely that cadmium has reached the stream. The agency will continue sampling as a cautionary measure. Nearby residents have complained of nausea and other symptoms.

Ongoing monitoring will include sampling the creek downstream of the well and monitoring the temporary wells. Meanwhile, the leachate is being pretreated onsite, and then shipped out for safe disposal.

District attorney Matthew Stowe recently told the Tennessean, "We are looking at felony charges based on the current lack of safety-ness and white collar charges based on how they were operating … The entire time [they were] operating they should have been putting money aside to close this place down. If they haven't done so, the operation is a fraud, and we will pursue white collar crimes."

Over the time period that EWS ran the landfill, TDEC sent the company notices, enforceable content orders and a commissioner's order for violations. TDEC also inspected the facility more than 100 times since 2009.

"At this point, we are focused on successful closure of the landfill and ensuring the health and safety of the citizens of Camden and protection of the environment," says Ward.

Cadmium and other heavy metals are commonly found in landfill leachate, particularly at industrial waste sites. However, it is unusual to detect them in groundwater at high concentrations because they tend to be adsorbed by soil and to move slowly, says Wayne Pearce, a hydrogeologist with Long Beach, Calif.-based SCS Engineers.

Even when groundwater tests positive for cadmium and other naturally occurring metals, it can be difficult to determine human-caused impact versus impact from nature.

A long history of sampling wells can help conclude if there have been changes over time that could be a red flag of contamination. Then, it should be determined whether cadmium is downgradient of the landfill and how those levels compare on the upgradient side.

“Say groundwater flows from north to south, then the upgradient side of the landfill is north and the downgradient side is south. If cadmium is detected in a well on the south side, you should look at wells on the north side,” says Pearce. “In this case, if there are high cadmium concentrations downgradient from the landfill [south], but none is detected upgradient and it’s not naturally occurring in the water, then high concentrations could be the result of the landfill.”