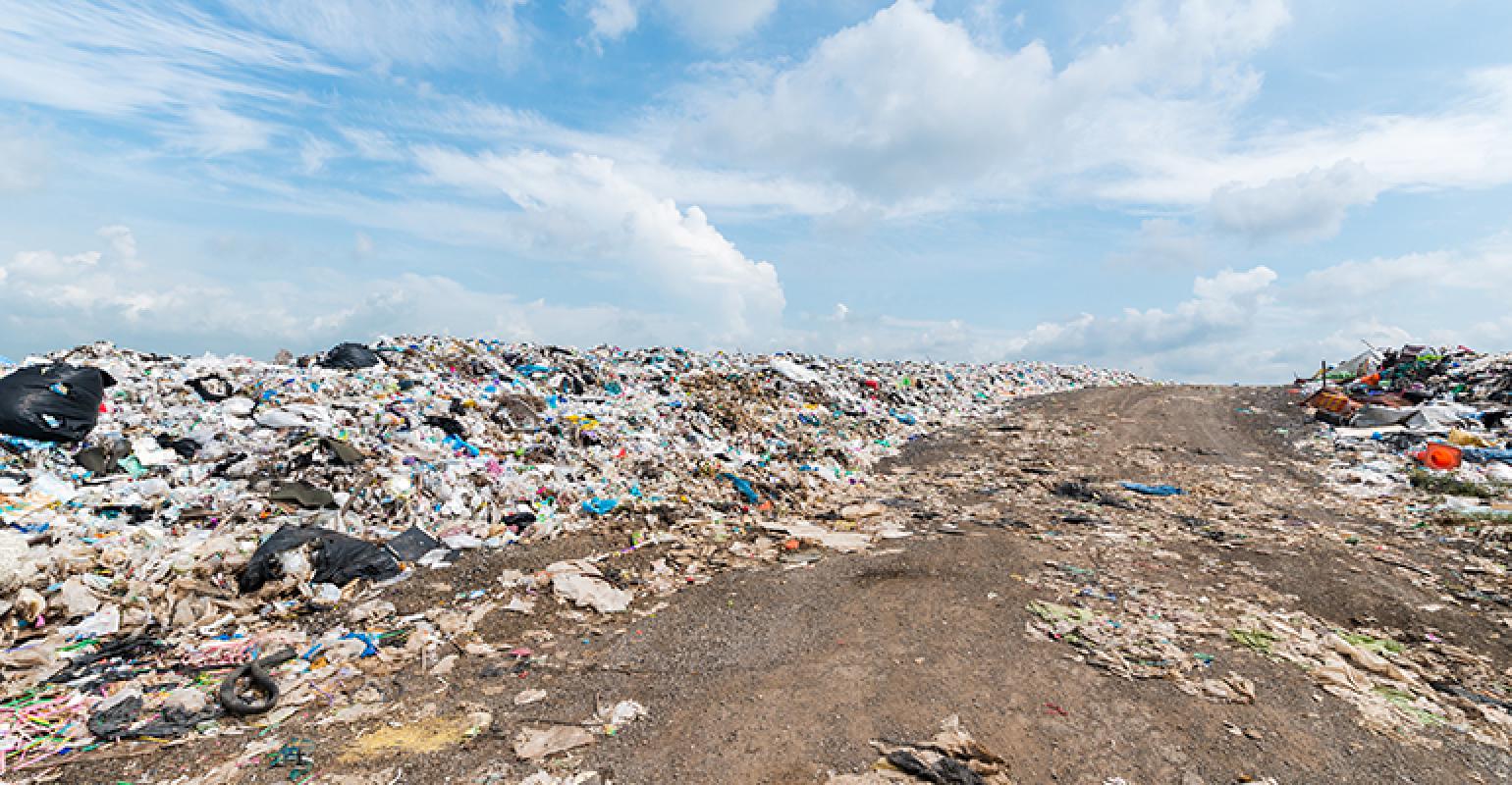 The final rule is effective on September 6. States must submit plans by August 29.

The U.S. Environmental Protection Agency (EPA) is amending the 2016 Emission Guidelines and Compliance Times for Municipal Solid Waste Landfills (MSW Landfills EG), according to a notice in the Federal Register. The general requirements for state and federal plans implementing emission guidelines (EG) are referred to as implementing regulations, which are cross referenced in the MSW Landfills EG.

The final rule is effective on September 6. States must submit plans by August 29.

In 2017, EPA announced the agency was reconsidering certain aspects of the 2016 final rules for MSW NSPS and EG.

In August 2019, EPA issued two actions related to timing and implementation of the 2016 emission guidelines for existing MSW landfills. One is a final rule to align state plan timing requirements with the updated Clean Air Act section 111(d) implementing regulations that were finalized with the Affordable Clean Energy rule on July 8. The other is a proposed federal plan in response to a court order for EPA to finalize a federal plan by November 6.