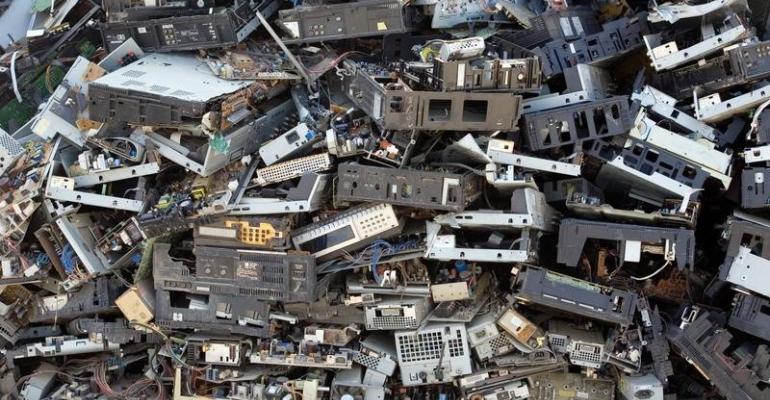 West Africa has become a landing site for electrical and electronic equipment waste (e-waste), according to an Ericsson official.

According to an EU Commission Report more than 48.9 million tonnes of e-waste is generated globally, and African nations - particularly in the Western region of the continent - are often the dumping grounds for electronic waste.

A report by the United Nations revealed that West Africa faces a rising tide of e-waste generated by domestic consumption as well as the ongoing stream of used equipment from industrialised countries.

Continue reading at IT Web Africa