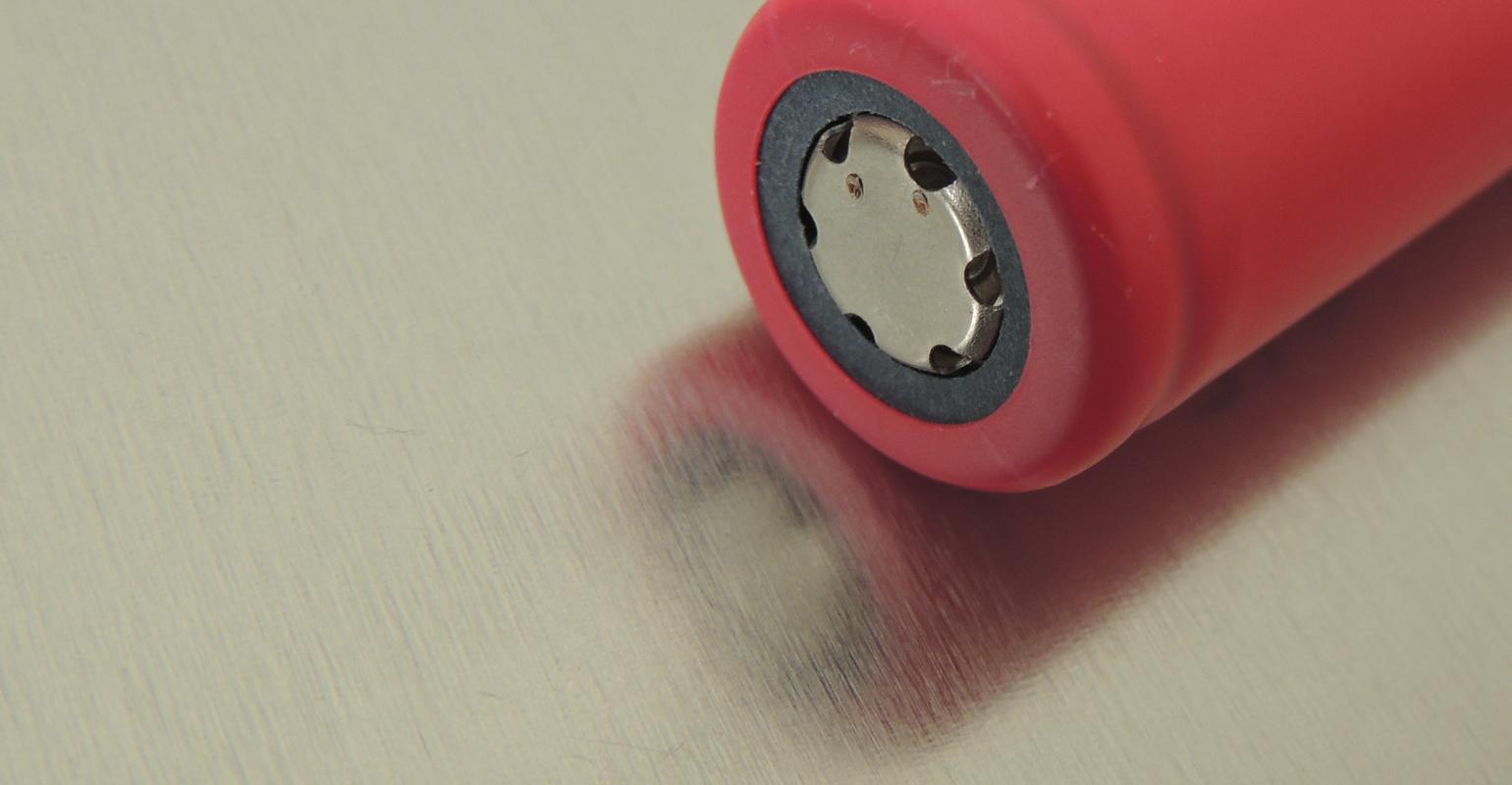 The new facility is projected to recycle more than 5,000 tons of spent lithium-ion batteries.

SungEel MCC Americas (SMCC) announced the location of its first plant for the North American lithium-ion battery (LIB), e-waste recycling, energy and metals markets. The Endicott, N.Y., plant will be located in the Huron Campus, formerly the IBM-Endicott facility. SMCC will leverage more than $1.75 million in incentives from New York State and create more than 100 research, engineering and manufacturing jobs.

Approximately 50 percent of LIBs are recovered and recycled in the European Union and some Asian countries, whereas less than 5 percent of all LIBs are recycled in the United States. Cobalt and lithium are the two most valuable metals found in LIBs, with consumption of both outpacing supplies in recent years. The United States lacks the domestic supply of both strategic metals. SMCC explained it will recover these valuable metals through an environmentally friendly process. The recovered metals can be used in the manufacture of new lithium-ion batteries as well as multiple industrial applications.

"We are excited to be at the forefront of lithium-ion battery recycling in the United States and to create quality, hi-tech, green jobs in our home state of New York,” said Danish Mir, COO of Metallica Commodities Corp. and president of SMCC, in a statement. “The state's energy storage initiative makes the Southern Tier an obvious choice. We look forward to leveraging the region's educational institutions, technological resources and manufacturing tradition to add to the incredible progress New York State has made in energy storage technology."

"Throughout the Southern Tier, companies are finding innovative new uses for existing facilities. This international partnership recycling lithium batteries will foster the supply of a product in high demand and expand the thriving energy storage industry in the region," said Howard Zemsky, president, CEO and commissioner of Empire State Development, in a statement.