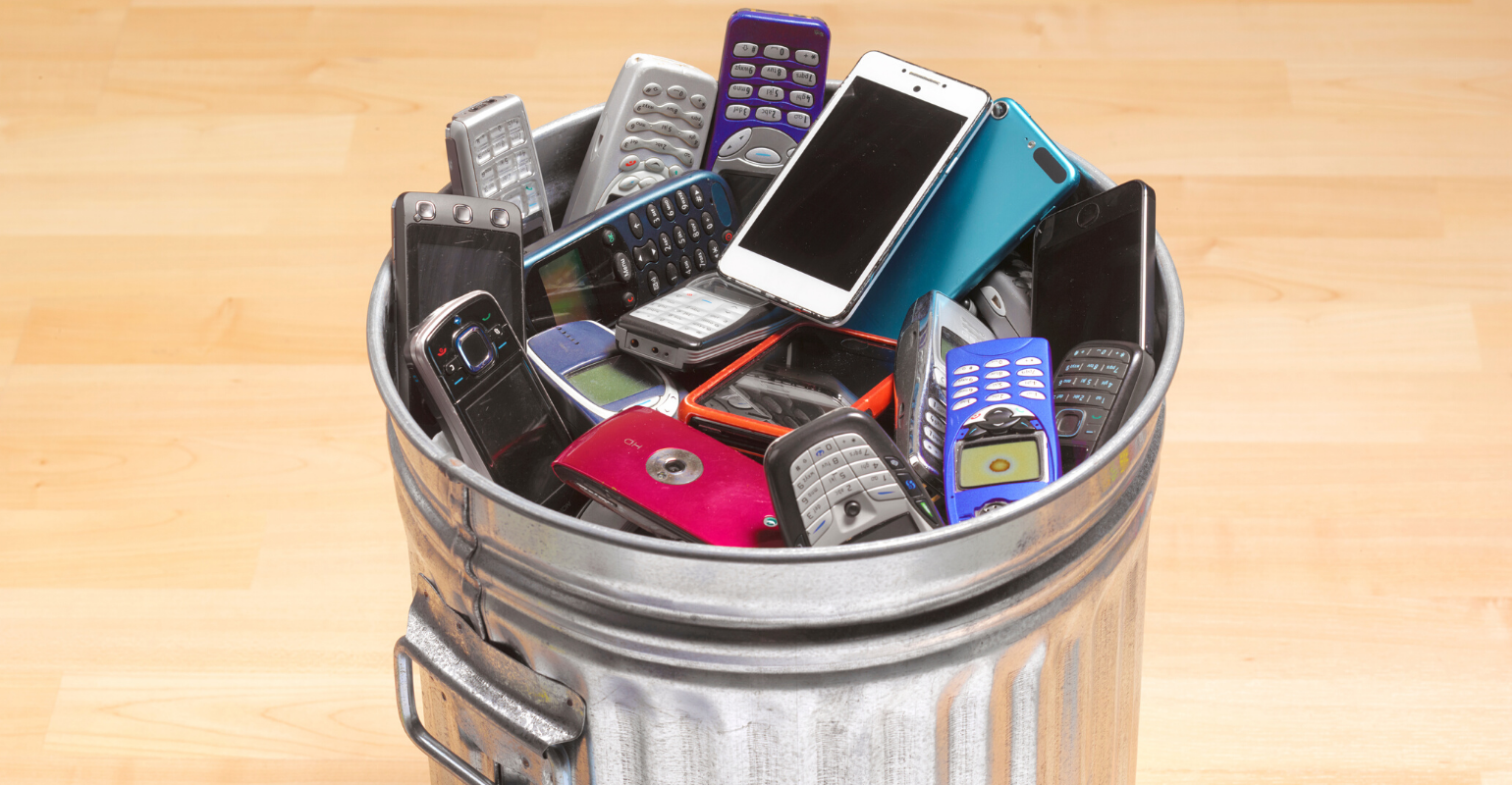 Study: Americans Are Squandering a Fortune by Stashing Old Devices

Americans are sitting on a gold mine of unused digital devices, but time is sucking its value away daily.

A recent study by Decluttr, an online business that helps people unload their old digital devices, estimates the total value of phones, computers, tablets, and gaming consoles stashed away by Americans at $43 billion.

Other tidbits uncovered by Decluttr: