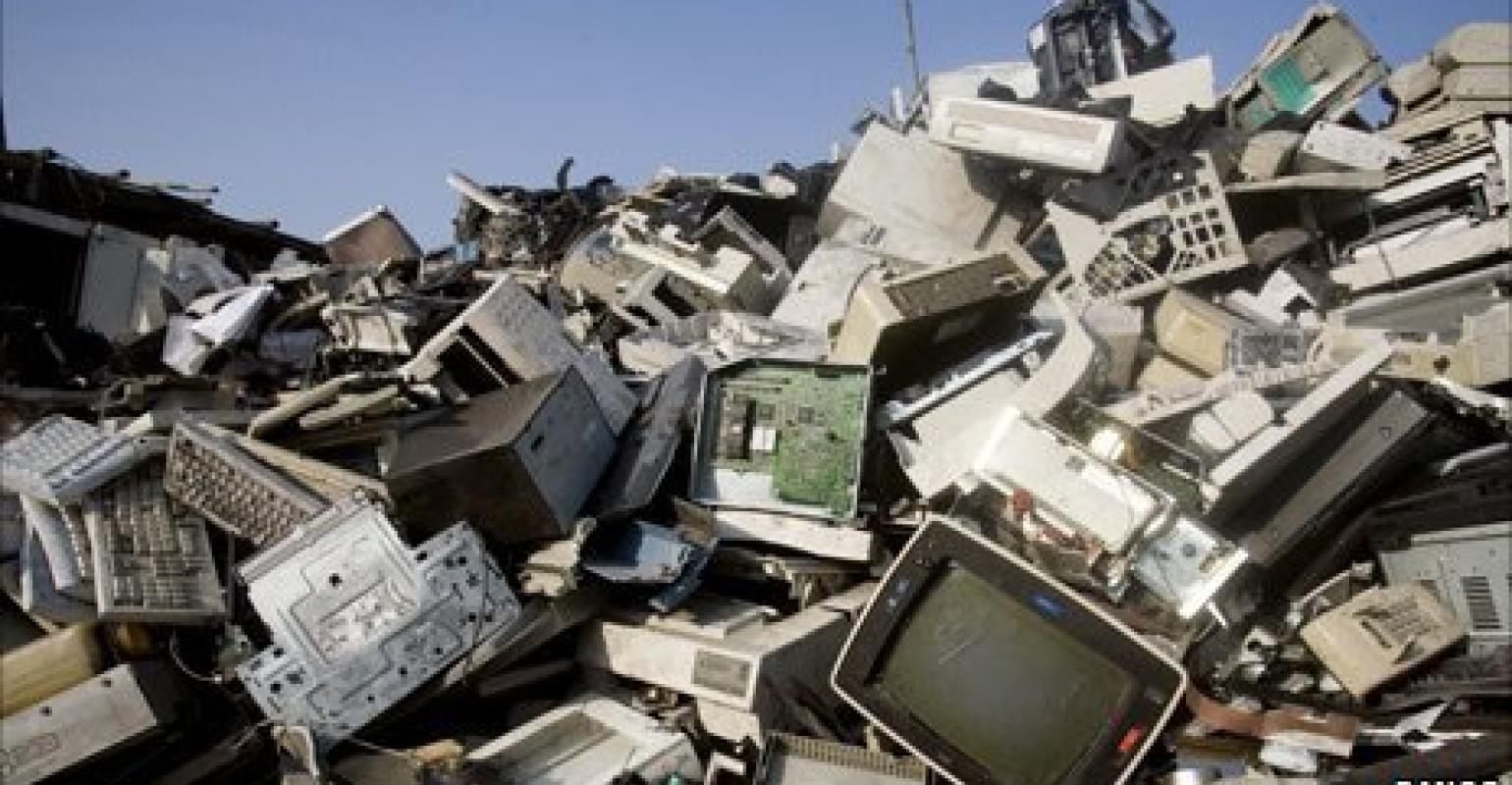 Legislation would provide both curbside and drop-off options for residents looking to recycle e-waste and household hazardous waste.

A new bill is being presented that will give Pittsburgh residents more options when it comes to recycling their electronic (e-waste) and hazardous waste.

E-waste and hazardous waste have been banned from Pennsylvania landfills since 2010, leaving residents fewer options to recycle those materials. According to reports, legislation will be introduced on December 11 that would provide both curbside and drop-off options for residents looking to recycle electronics and household hazardous waste.

The service would begin in January, reports note.

A new bill is being presented to the Pittsburgh City Council regarding the recycling of electronic and hazardous waste, according to a release.

Electronic waste (or e-waste), like old televisions and computers, often contains lead and mercury. E-waste has been banned from Pennsylvania landfills since 2010, leaving residents few options to recycle.

However, with legislation that will be introduced on Tuesday, the City Department of Public Works would contract with Environmental Coordination Services & Recycling Inc., to provide curbside and drop-off options for residents hoping to recycle e-waste and household hazardous waste like paint and chemicals.

The service could start as soon as January.