Global E-waste has Increased by 8% in Two Years 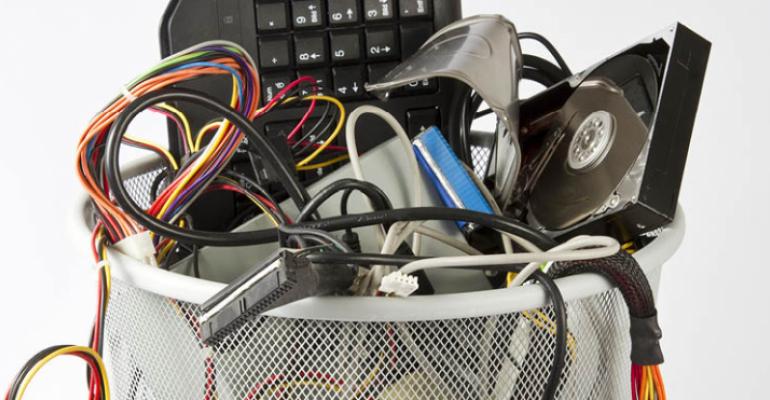 According to the new Global E-waste Monitor 2017 report from the United Nations University (UNU), e-waste has increased by 44.7 million metric tonnes (or 8 percent) from 2014 to 2016. That number is expected to rise again by 17 percent by 2021, totaling nearly 52.2 million metric tonnes of e-waste.

The report also highlights that 4 percent of e-waste was thrown into landfills, while the remaining 76 percent was likely incinerated, recycled by third-party organizations or stored in homes.

The world is making progress on addressing the environmental problems that are plastic waste and plastic pollution, but there’s always more we can do to protect our environment. One area that desperately needs attention is how we deal with e-waste: discarded electronics, appliances and other products that have batteries or plugs. According to the new Global E-waste Monitor 2017 report from the United Nations University (UNU), e-waste increased significantly from 2014 to 2016.