France Seeks to Reduce E-waste and Boost Culture of Repair 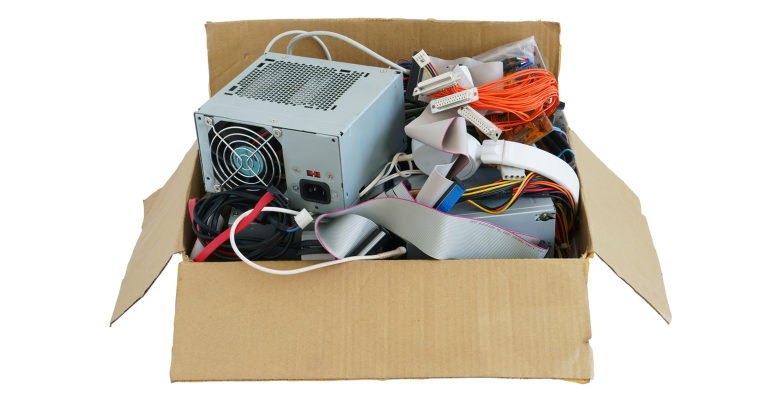 E-waste is a growing problem around the world, with volumes expected to reach 52 million tons by the end of 2021. But, surveys have found that “nearly two-thirds of Europeans would rather repair their products than buy new ones.”

To that end, France's National Assembly voted last year to introduce an index of repairability ratings for appliances including washing machines, lawnmowers, televisions and smart phones. In doing so, the French government hopes to increase the electronics repair rate from the current 40%, to 60% within five years.

Analysis by the European Environmental Bureau (EEB), found that “extending the lifetime of all washing machines, notebooks, vacuum cleaners and smart phones in the EU by one year” would save four million tons of carbon dioxide annually by 2030.

The new repairability rules came into effect this January and require manufacturers to display ratings “similar to the energy ratings system already widely in place” that are calculated using five measures: ease of repairability, price of spare parts, availability of spare parts, availability of repair documentation and a final measure that varies depending on the type of device.

The ratings scheme “has been heralded as the first of its kind in the world, laying the groundwork for other countries to follow.” However, some detractors see a serious flaw, which is “the fact that it is manufacturers who will rate themselves – not an independent body.”