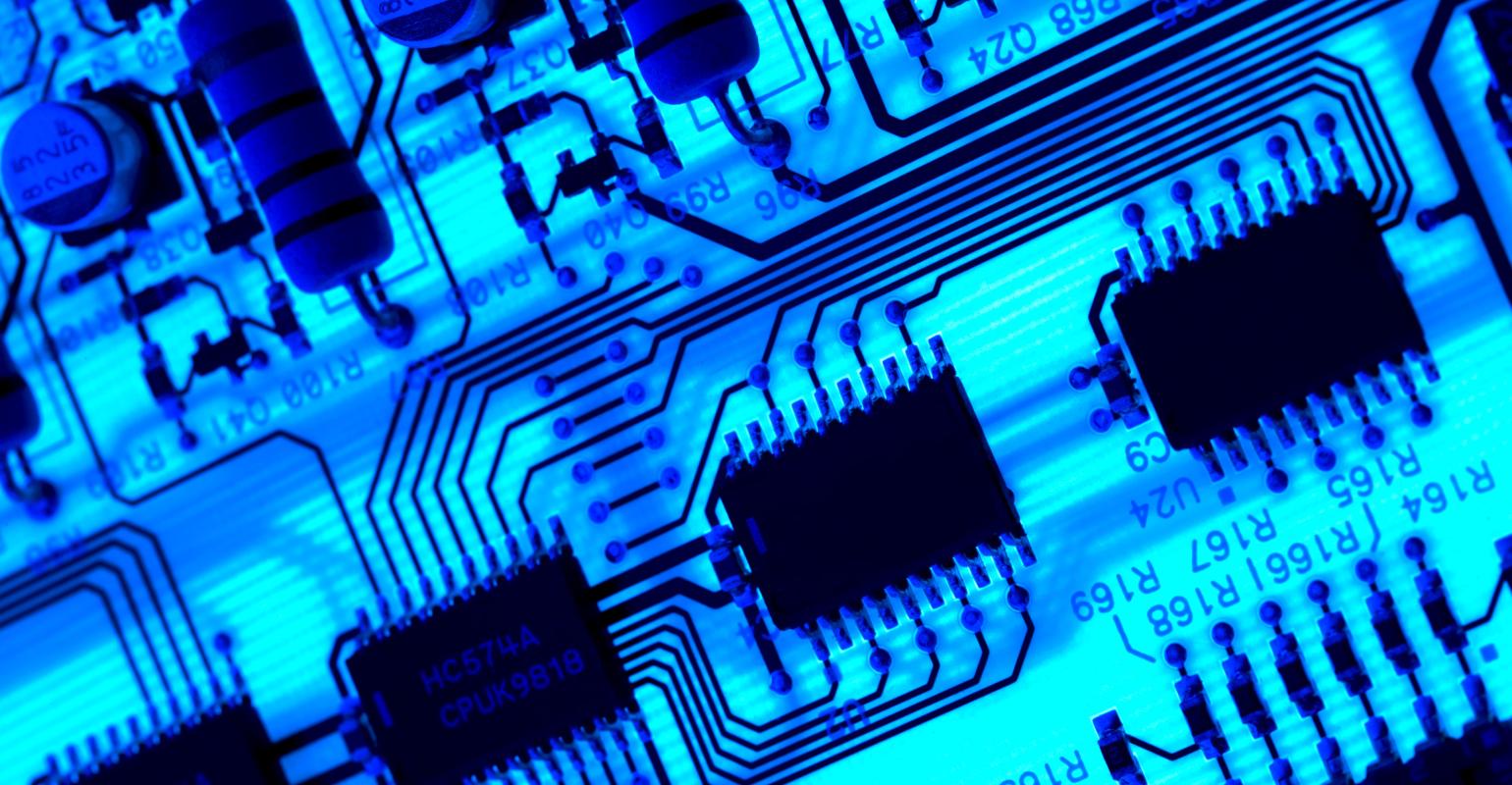 With a slated January 2018 launch date, the plant will manage pre-treatment, shredding, grinding and extraction of metals.

Canadian technology company EnviroLeach Technologies and St. Petersburg, Fla.-based Jabil Inc., both global service providers to manufacturers, are launching an e-waste recycling plant in Memphis, Tenn., to recover precious and base metals. The operation will leverage EnviroLeach’s proprietary process that will have minimal to zero emissions, according to Duane Nelson, EnviroLeach CEO.

With a slated January 2018 launch date, the plant will manage pre-treatment, shredding, grinding and extraction of metals, beginning with five tons a day and eventually scaling up. EnviroLeach’s metal extraction process is key to what the company says will leave a near-zero environmental footprint.

The water-based formula is safer and more environmentally protective than cyanide or hot acid solutions currently used in electronic waste processing and mining.

“This solution operates at ambient temperatures, and there is no off-gassing from cyanide or hot acids," says Nelson. "It has a neutral pH, so it will not eat plant equipment. And you do not have to invest in water treatment since, unlike alternatives, you aren’t discharging dissolved metals into a wastewater treatment system.”

After metals are ground, they are dissolved in the solution. Unwanted solids are separated, leaving the remaining metals, which are removed, coming out as pure metals.

Jabil will utilize EnviroLeach’s formula and process to recover metals from circuit boards and electronic waste. With 100 locations in 28 countries, it will leverage its business relationships with both recyclers and manufacturers to bring in materials.

“We will begin by introducing the technology in North America and scale domestically. We will eventually push it out to other locations within Jabil and the world," says Brian Diesselhorst, general manager of Jabil’s environmental technologies business unit. “Our goal is to put recycled commodities into worldwide production to minimize our carbon footprint. We are trying to close the loop and provide solutions at the end of life, handling material in the most responsible way.”

The plant is being built as a modular system in Vancouver, B.C. The modules will be shipped to Memphis and assembled there. This construction and design approach has had benefits for both developer and potential customers, says Nelson.

“Because of the system’s modular nature, we have had requests for information from companies and agencies in 17 countries. We can ship it, and they just have to assemble it,” says Nelson.

The e-market sector for this new process is early in its life cycle and what Nelson describes as fragmented. The plan is to reach that sector by working with Jabil.

“We feel the key to our success is to partner with someone who can provide us with a constant feed of materials through existing relationships," says Nelson. "Jabil is one of the largest contract manufacturers in the world, and it's interested in a closed-loop supply chain where the industry is reusing materials.”

In addition to plans to expand through this strategic partnership, EnviroLeach intends to set up facilities of its own. The goal is to launch two facilities in Canada and the U.S. over the next three years, according to Nelson.

He anticipates the technology and process will open up disposal resources and end market opportunities for e-recyclers, offering an alternative to shipping to a dwindling number of overseas smelters.

“We will buy and process recyclers’ e-waste. We will offer a cost-effective alternative to smelters and a means to handle the material in an environmentally responsible way,” says Nelson.

Globally, 41.8 million tons of electronics were discarded as trash in 2014, one third of which was from the U.S. and China. As the waste mounts, regulatory pressures rise, too. Manufacturers and recyclers have had to step up their practices to ensure proper handling. Domestically, 25 states and Washington, D.C., have legislation to address e-waste, most of which are producer responsibility statutes.

Still, a relatively small percentage of manufacturers are involved in stewardship programs. But many have developed structured sustainability programs. Even one insurance company has a devoted focus on developing risk management strategies and programs for e-waste companies.

“There is a whole push amongst electronics manufacturers to be sustainable and responsible with how they manage their products. They want to minimize mining of metals, and we can help,” says Nelson.