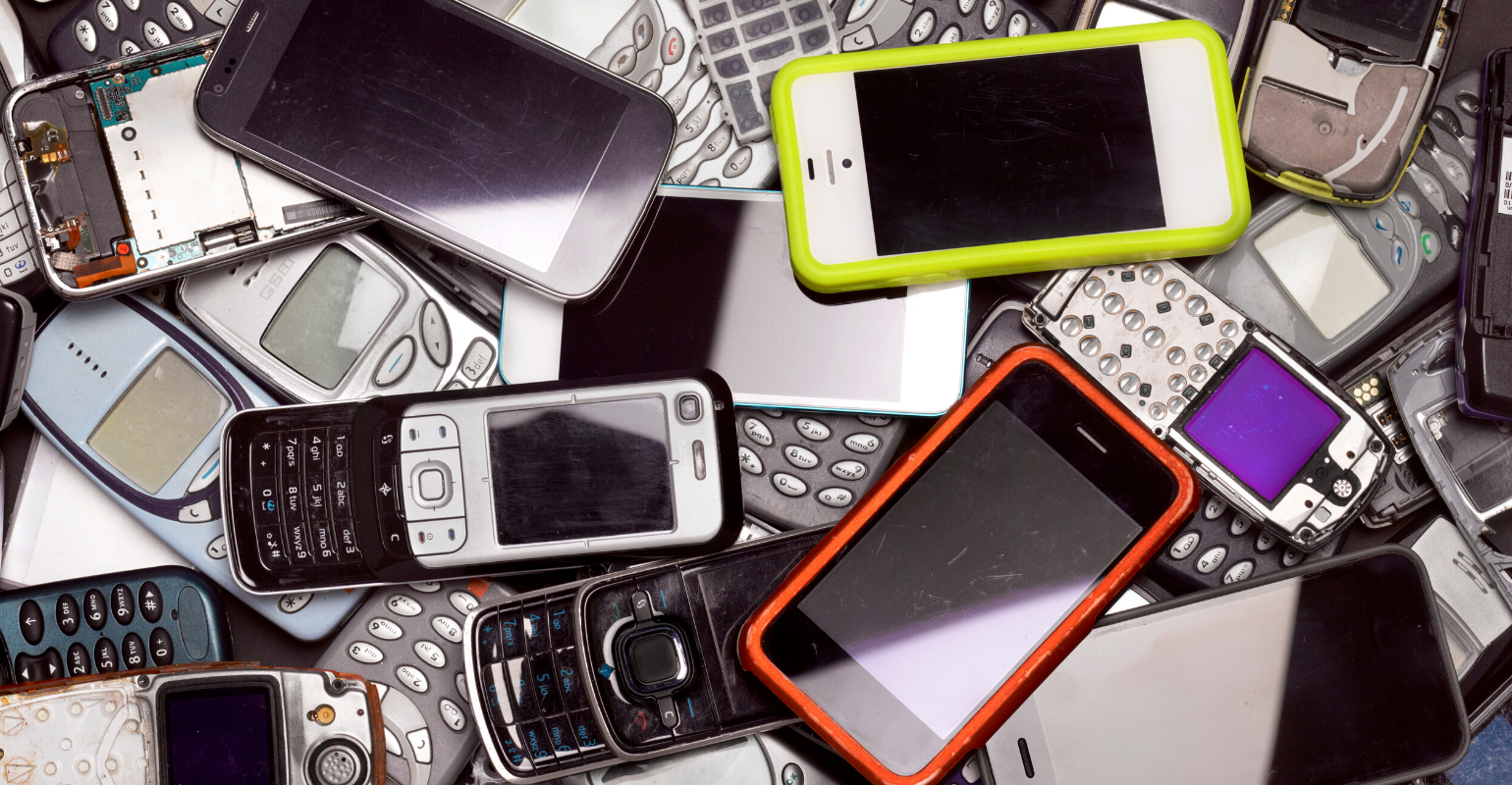 In 2019, global e-waste hit its highest total ever — 53.6 million metric tons of discarded electronics — and only 17.4% of that material was recycled, according to a new report.

Decluttr, a global “recommerce” leader that buys and sells technology and media products, estimates that e-waste accounts for 70% of toxic waste in landfills, with phones a major culprit. In a recent survey of more than 2,000 Americans, Decluttr found that although 9 in 10 respondents believe it is important to recycle phones and keep unused tech out of landfills, 43% of respondents have tossed old devices in the trash within the last 8 to 10 weeks of the pandemic lockdown.

“Electronic waste makes up 2% of what is dumped in landfills, but alarmingly it makes up 70% of the toxic waste found there,” says Liam Howley, CMO of the Atlanta, Ga.-based company. “That’s why it’s important to be aware of the problem of e-waste and take the initiative to do our part as a society to solve it, like using reliable and sustainability-focused services like Decluttr.”

Decluttr’s customers can make money by selling the products they no longer use. The company refurbishes these items and sells them in as-good-as-new condition with a 12-month warranty, keeping them out of landfills and fueling a more sustainable circular economy.

Waste360 recently sat down with Howley to discuss e-waste, the results of Decluttr’s survey, and how those results will impact the industry.

Waste360: How is Decluttr recycling old phones and e-waste?

Liam Howley: Our approach is to do as much as we can to encourage re-use of tech devices and to avoid breaking them down to parts unless necessary. We take devices that are still operational or can easily be repaired, refurbish them, then resell them for re-circulation in the market. This cuts back on the waste produced in the production of new technology devices and fuels a circular economy.

Every device sold by Decluttr goes through a quality assessment and is certified refurbished. This means the devices sold undergo extensive in-house refurbishment with up to 90 checks to ensure that they work perfectly and that all data has been removed, as well as ensuring that security checks have been carried out.

Waste360: How can people cut down on their e-waste through Decluttr?

Liam Howley: The biggest thing that people can do is stop the cycle of buying new and opt for used or refurbished items. The upgrade culture is one of the major culprits behind the growing e-waste problem, so the more that people can rely on what’s already in circulation as opposed to new items, the fewer electronics we’ll ultimately need to dispose of long-term.

Building a new smartphone represents 85% to 95% of the device’s carbon dioxide emissions for two years, mainly due to the mining of rare materials. Buying one new phone uses as much energy as recharging and operating a smartphone for ten years.

As well as going refurbished, we need to encourage people to recycle electronics more. Less than 1% of smartphones sold globally are recycled. Selling your old tech to a service like Decluttr once you’ve finished using it will also help. It means that product won’t sit dormant in your home until it’s rendered useless and then disposed of in the trash, where it will end up in a landfill.

Waste360: What are some of the most significant findings from the survey?

Liam Howley: The findings around sustainability were the most prominent, as they were extremely divided. Despite the fact that 9 in 10 of our survey respondents believed it’s important to recycle phones and keep unused tech from landfills, 43% said they tossed old devices in the trash within the last 8 to 10 weeks of lockdown.

Waste360: What were some of the most surprising results?

Liam Howley: We imagined that since 75% of Americans agreed they spent more time decluttering their homes during lockdown, we would find an increase in responsible discarding of e-waste. Instead, we were surprised to find that 56% admitted to throwing out more waste as a result of increased decluttering.

Waste360: What was the goal of the survey?

Liam Howley: The goal was threefold: to uncover how fast the value of tech depreciates each year that we hold onto our unused devices, to uncover the habits around decluttering in lockdown, and to look at perceptions on e-waste. As a sustainability-driven tech reseller, it’s important for us to bring attention to the harms of e-waste and to help educate consumers on making responsible, sustainable decisions.

Waste360: What is the future of e-waste?

Liam Howley: There are many factors that go into the problem of e-waste. But from my perspective, the biggest thing preventing us from getting closer to solving this problem is the fact that people just don’t know enough about the issue. We all need to play a role in helping to fix this, whether it be the average person who may have never considered the environmental impact of their tech purchases, or the technology manufacturers producing the new devices.

Now is the time to spread the word and arm people with the information they need to act. We’ve seen this lead to a shift in behavior in the use of single-use plastic. Now we need to do the same to drive change toward solving the problem of e-waste.