Home>Recycling>E-Waste
Recent
The Kroger Co. Zero Hunger | Zero Waste Foundation Announces Second Innovation Fund Cohort
May 14, 2021
Milwaukee Bucks And SC Johnson Partner To Expand Sustainability Efforts At Fiserv Forum
May 14, 2021
Covanta Assists Local Connecticut Law Enforcement on National Prescription Drug Take Back Day
May 14, 2021
How Farmlink Grew Food Rescue Reach from One Site to 48 States in a Year
May 14, 2021
Unique Industry Council Aligns on First Milestone for Unlocking the Pathway to Circularity for Packaging
May 13, 2021
Resilient U.S. Paper Industry Maintains High Recycling Rate in 2020
May 13, 2021
Australia's First Solar Panel Recycling Plant in Operation
May 13, 2021
Scientists Create Metal Free Battery that Breaks Down in Acid
May 13, 2021
Need to Know
brought to you by 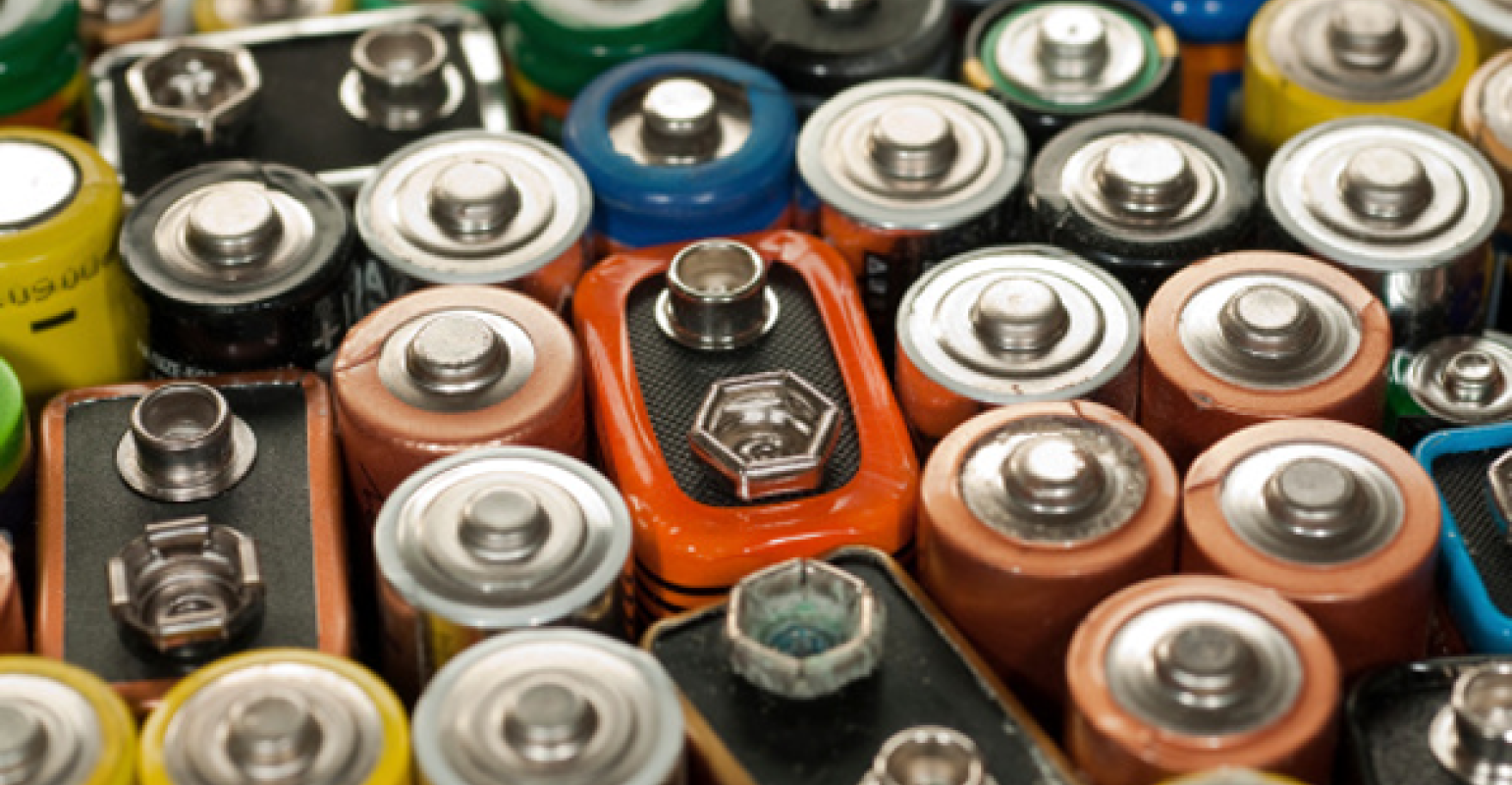 U.S. consumers recycled 7.2 million pounds of batteries in 2018 through the Call2Recycle program, according to the organization. These outcomes underscore the program's mission to responsibly recycle consumer batteries while increasing consumer focus on battery safety. Since the program's inception in 1994, more than 115 million pounds of batteries have been collected and recycled in the U.S.

"With increased reliance on batteries, action is critical to moving the needle on battery recycling," said Carl Smith, CEO and president of Call2Recycle, Inc., in a statement. "Despite fewer retail locations selling and accepting used batteries along with increased battery safety incidents, we are continuing to see greater consumer awareness to recycle batteries. Our recently commissioned research revealed that nearly 70 percent of households in California and Vermont now know that consumer batteries can be recycled. This provides us the opportunity to use this awareness to influence more consumers to recycle."

For Vermont—the first state in the U.S. requiring producers to finance a collection and recycling program for single-use batteries—2018 program efforts focused on awareness and engagement. Since launching its partnership in 2016 with Call2Recycle, Inc. as its appointed stewardship organization, 400,000 pounds of batteries have been recycled in Vermont. This includes more than 94,000 pounds of single-use batteries in 2018—an increase of 16 percent over 2017.

Consumers across the country can participate in the program by bringing their used batteries to a convenient drop-off location. In terms of accessibility, 86 percent of residents live within 10 miles of a Call2Recycle public drop-off location, making it an easy green habit to adopt.