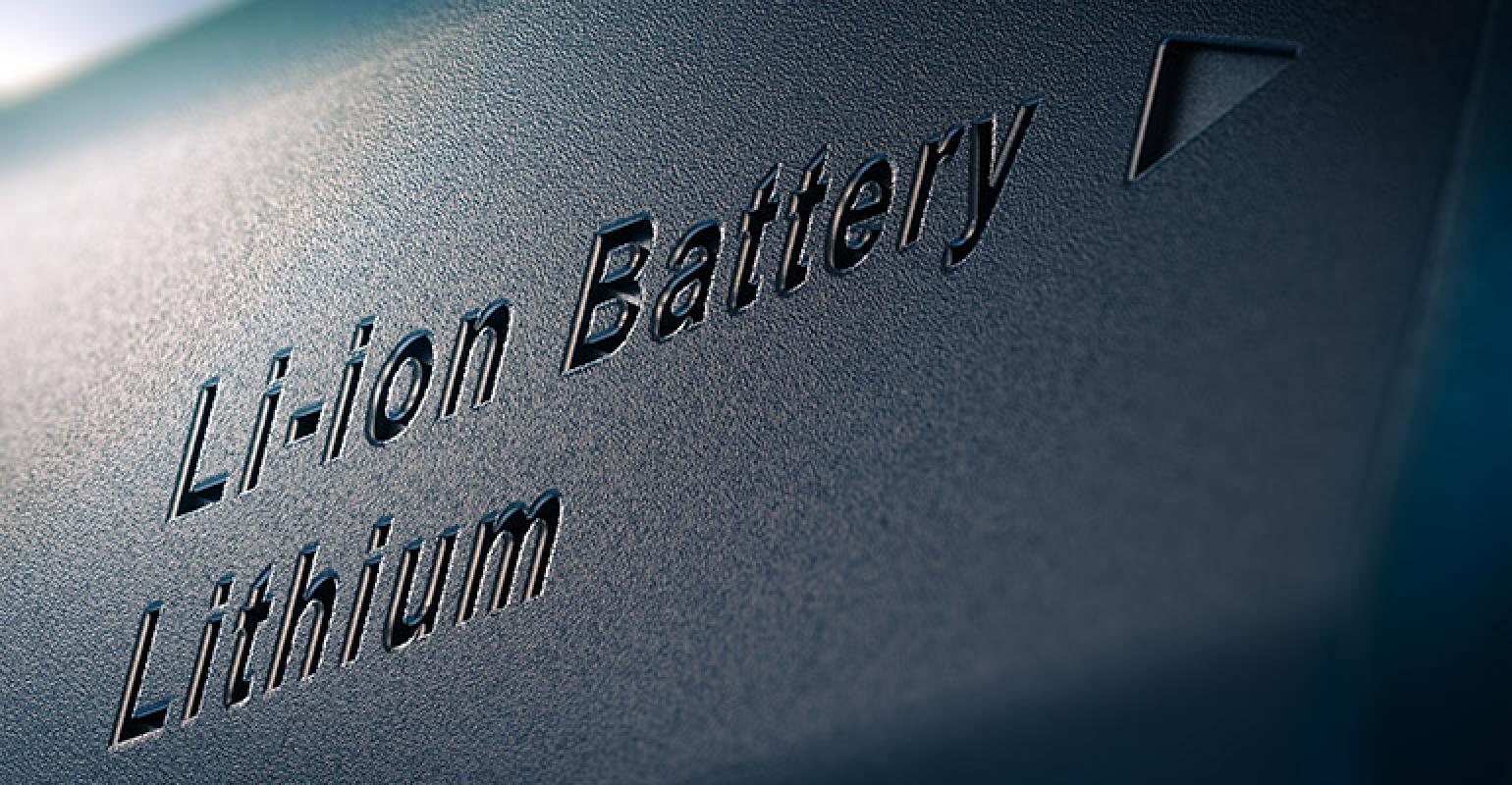 The project buys discarded lithium-ion batteries that were built to power electric vehicles and recycles the parts into new batteries.

An electronic waste innovator’s latest endeavor, which is called BigBattery, aims to tackle what could become one of the “largest electronic waste challenges of the 21st century,” Gizmodo reports.

According to the report, Eric Lundgren’s BigBattery project buys discarded lithium-ion batteries that were built to power electric cars, buses and scooters and recycles the parts into new batteries. The goal is to turn discarded batteries into new power sources for home solar arrays and to help stabilize electrical grids. The project also aims to help mitigate the toxic battery waste from tens of millions of electric vehicles that will be produced over the next decade.

In a warehouse in Chatsworth, California, rows upon rows of giant wooden crates are stacked forty feet high, in a scene somewhat reminiscent of the secret U.S. military installation shown at the end of Indiana Jones: Raiders of the Lost Ark. Instead of Biblical artifacts, though, these boxes contain a more modern form of treasure: batteries scavenged from dead electric cars.

Here, electronic waste innovator Eric Lundgren’s latest venture has quietly taken shape over the last year. It’s called BigBattery, and the goal is simple: Buy up discarded lithium-ion batteries originally built to run electric cars, buses, and scooters, and recycle the parts into new batteries that can provide energy storage for home solar arrays, help stabilize electrical grids, and more. By doing so, BigBattery is hoping to get out in front of what experts warn could become one of the largest electronic waste challenges of the 21st century. Researchers recently estimated that the one million EVs that hit the roads in 2017 will eventually result in around 250,000 tons of toxic battery waste; the tens of millions of cars built in the 2020s will produce far more.