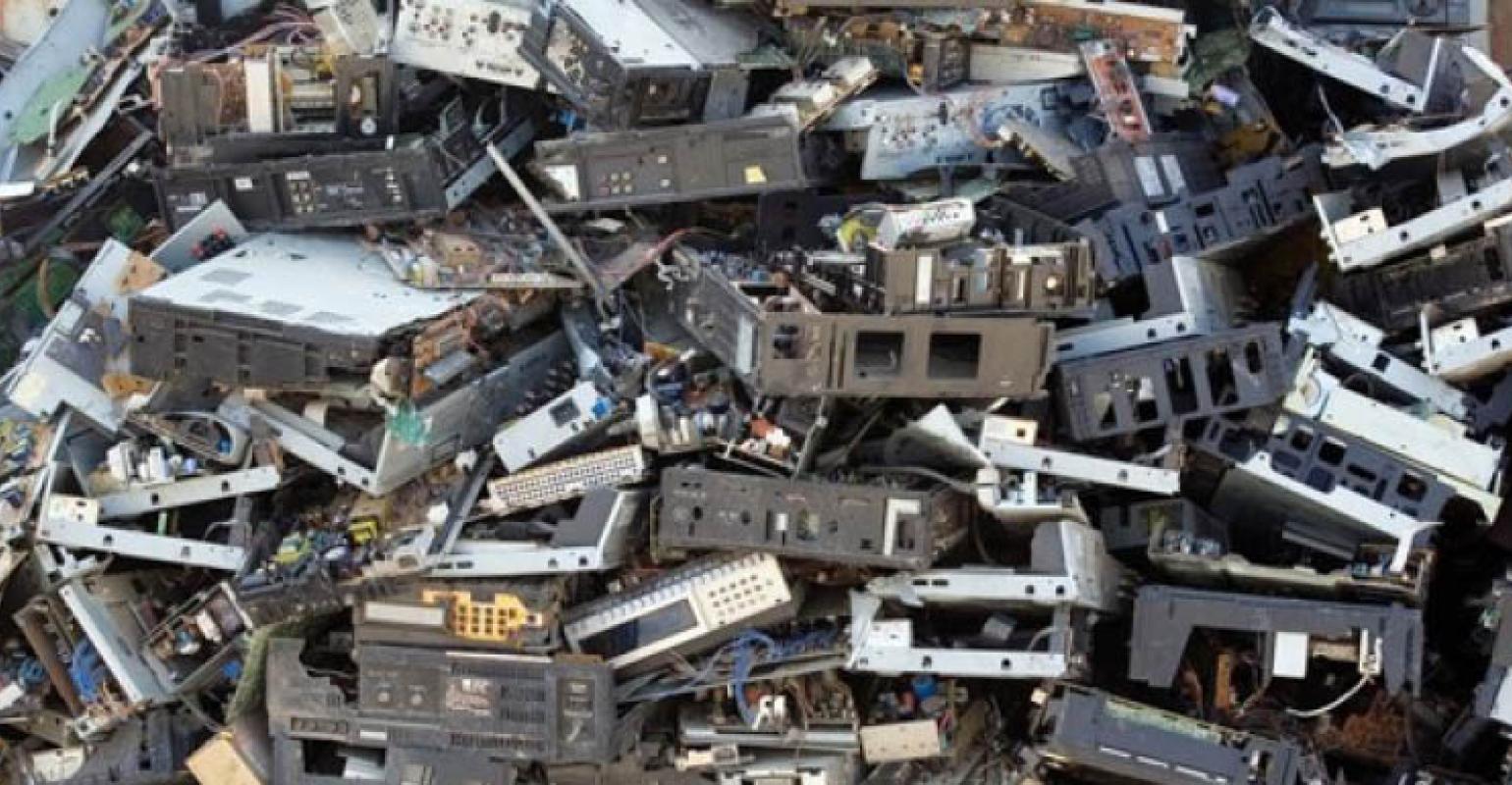 The duo will use GPS trackers to confirm where used Dell e-waste ends up.

Basel Action Network (BAN) has partnered with Dell to use GPS trackers to verify where used Dell e-waste goes once it is collected from Dell’s U.S. consumer takeback programs. In this pilot project, which was announced in Dell's 2018 Corporate Social Responsibility Report, Dell will be sending 40 electronic devices containing hidden trackers into its U.S. consumer disposition stream. Of these, 30 will be arranged by Dell and 10 will be provided to BAN to deploy independently. All of this is being done to see if materials end up where they are supposed to—in accordance with the law and Dell's strict no-export of e-waste policy.

This unique collaboration marks the start of BAN's new commercial EarthEye tracking service, which will be launched this week and is open to all companies and institutions. BAN has been developing the use of GPS trackers for the last decade, originally working with MIT's SenseAble Cities Labs to follow cathode ray tubes into China from the U.S. via hidden smuggling routes from Vietnam. Today, with major programs conducted in Europe, North America and in cooperation with the United Nations in the Asia-Pacific Region, BAN is the global leader in tracking pathways of e-waste.

The inspiration for the Dell and BAN collaboration stems from BAN’s GPS tracking studies conducted two years ago. In 2016, as part of BAN's e-Trash Transparency Project, BAN published a report entitled "Disconnect: Goodwill and Dell, Exporting the Public's e-Waste to Developing Countries”. Today, the two organizations announced that they are working together to solve the problems identified in that report and to explore ways to improve accountability in waste management.

"Given some lemons, Dell chose to make some lemonade," said Jim Puckett, executive director of BAN, in a statement. "We applaud Dell for their desire to step up and work with us to proactively get ahead of potential downstream accountability issues and to take action. In just a few days, we will be inviting all major corporations and institutions to do the same."