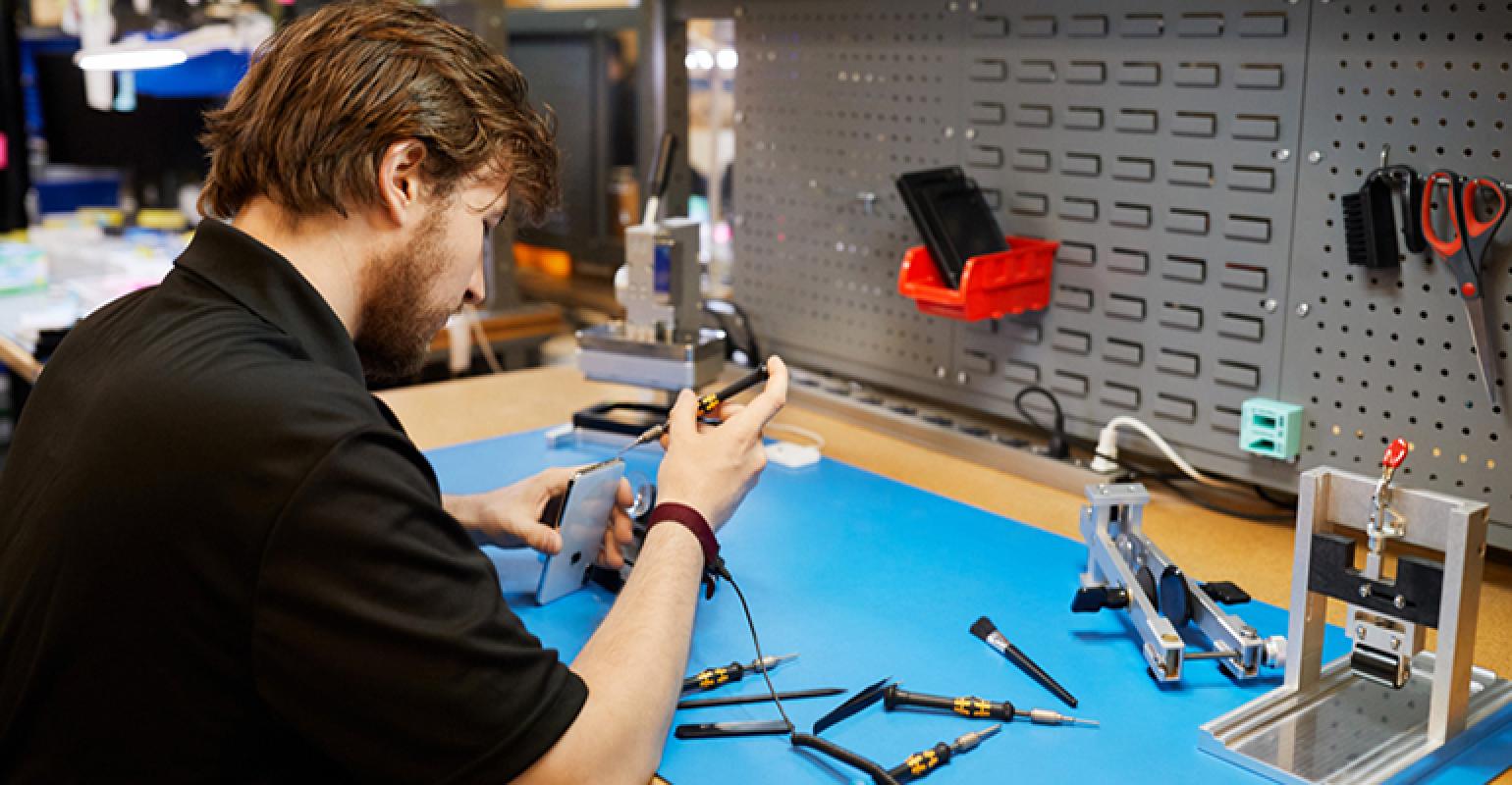 More independent repair businesses will have access to the same parts, tools and other resources as Apple authorized service providers.

Apple recently announced a new repair program, offering customers additional options for the most common out-of-warranty iPhone repairs. Apple will provide more independent repair businesses—large or small—with the same genuine parts, tools, training, repair manuals and diagnostics as its Apple Authorized Service Providers (AASPs). The program is launching in the U.S. with plans to expand to other countries.

“To better meet our customers’ needs, we’re making it easier for independent providers across the U.S. to tap into the same resources as our Apple Authorized Service Provider network,” said Jeff Williams, Apple’s chief operating officer, in a statement. “When a repair is needed, a customer should have confidence the repair is done right. We believe the safest and most reliable repair is one handled by a trained technician using genuine parts that have been properly engineered and rigorously tested.”

The new independent repair provider program complements Apple’s continued investment in its growing global network of more than 5,000 AASPs. There is no cost to join Apple’s independent repair program. To qualify, businesses need to have an Apple-certified technician who can perform the repairs.

The latest announcement follows Apple’s recent major expansion of its authorized service network into every Best Buy store in the U.S., tripling the number of U.S. AASP locations compared to three years ago.