Home>Recycling>E-Waste
Recent
Sponsored Content
Cities Are On the Frontlines in the War on Waste
Are Chefs the Missing Ingredient in Circular Food Systems?
Jul 02, 2020
City Harvest Finds Spike in Food Need Due to COVID-19
Jul 02, 2020
Recycling Technologies Hires Seven Apprentices from Honda
Jul 02, 2020
Worn Again Technologies Aims to Eradicate Textile Waste and Shift to a Circular Economy
Jul 02, 2020
SWANApalooza Panelists Look at How to Achieve Zero Waste to Landfill by 2040
Jul 02, 2020
Dole to Eliminate Food Waste by 2025
Jul 02, 2020
Makings of a Good Landfill Closure Plan
Jul 02, 2020
Need to Know
brought to you by 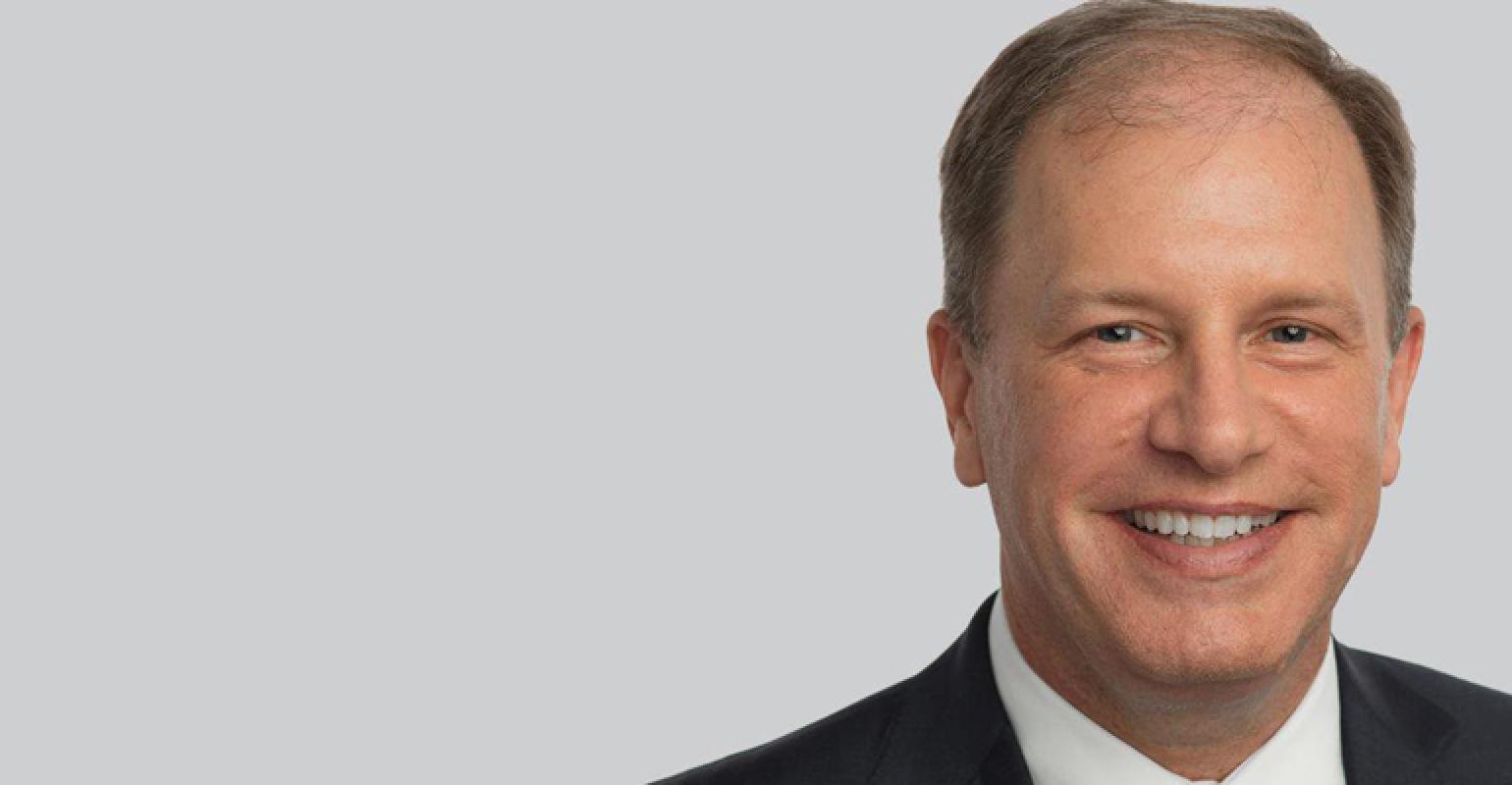 Paul Kirsch will lead 4THBIN as the company plans continued national expansion in 2020.

4THBIN, an e-recycler and data disposal company, announced the appointment of Paul Kirsch as the company's new chief executive officer. Kirsch will lead 4THBIN as the company plans continued national expansion in 2020.

"Paul's unique background of leading both entrepreneurial and large enterprise experiences makes him uniquely qualified for this position," said John Kirsch, founder of 4THBIN, in a statement. "We are excited to have him at the helm, giving us an experienced, steady hand as we quickly magnify our unique services for companies of all sizes across the country who are working to stay compliant with e-waste disposal."

"With the rapid rollouts of 5G creating an unprecedented amount of e-waste and the ever-changing federal, state and industry-specific legislation, the market is primed for services like ours. 4THBIN has more trusted technical and environmental certifications than anyone in the business and is made up of seasoned technologists," said Paul Kirsch in a statement. "We are passionate that customers' old IT assets, whether laptops or cloud-based, are ethically and securely destroyed to the highest standards. I am honored to help take this company to the next level of success."