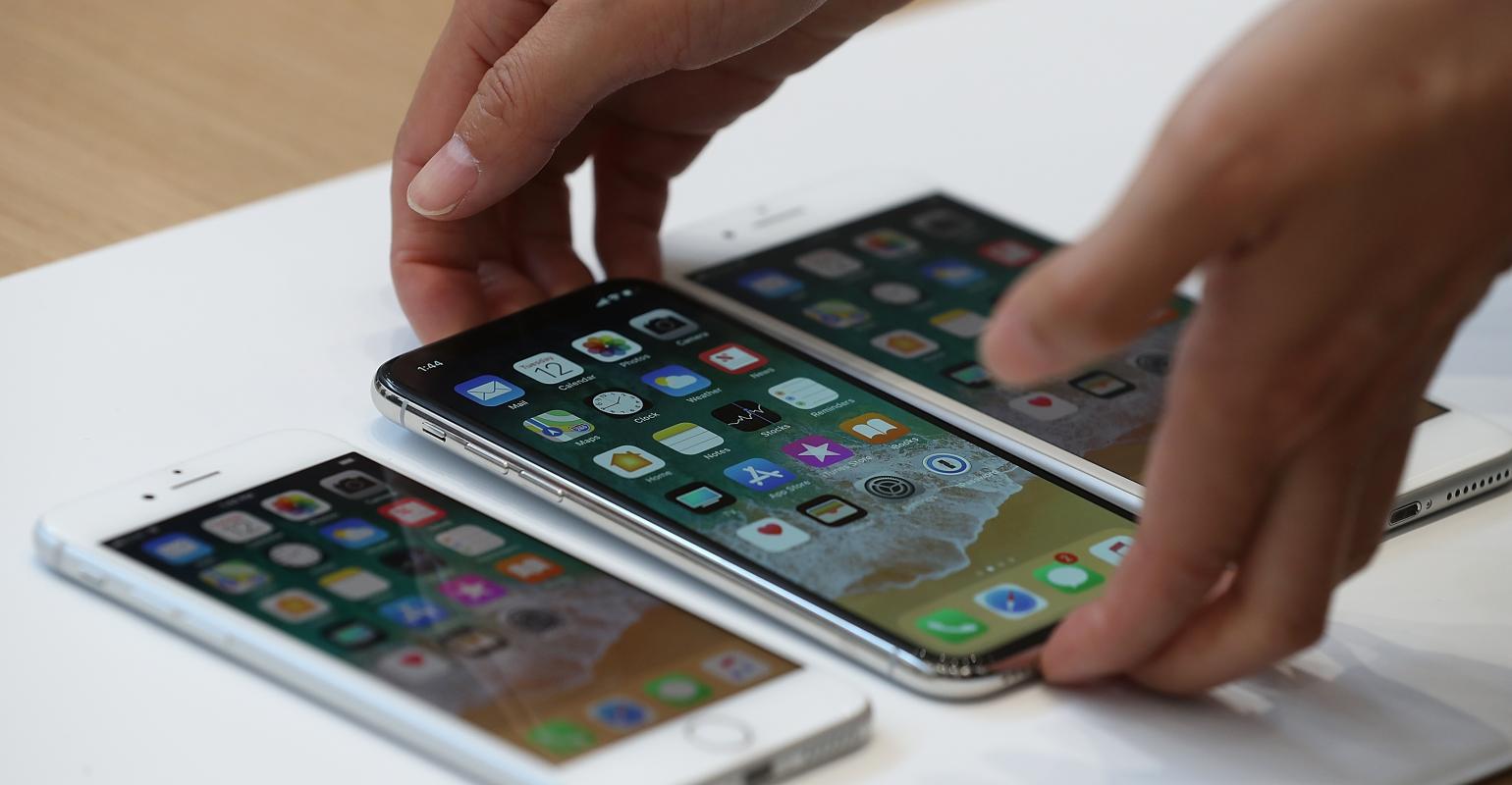 Back in September, Apple announced it would use more recycled materials in its new iPhone Xs and iPhone Xr. At the time, the company also said when users decide to replace their iPhones, Apple will recycle them for free and offer trade-in credit if the phone has any value.

The Verge has more details:

These are different kinds of recycled materials. Specifically, the recycled plastic is “post-consumer,” which means that it’s material that’s previously been used in other products and was recycled. Meanwhile, the aluminum is recycled leftovers from Apple’s production of other aluminum products. In other words, you’re not getting a laptop made out of old drink cans.

This is not the first environmental milestone that Apple has hit this year. Back in April, the company announced that it’s powered entirely by renewable energy worldwide. And at today’s event, it added that the same is true for all its retail locations as well. For a business as big as Apple, that’s a significant achievement.