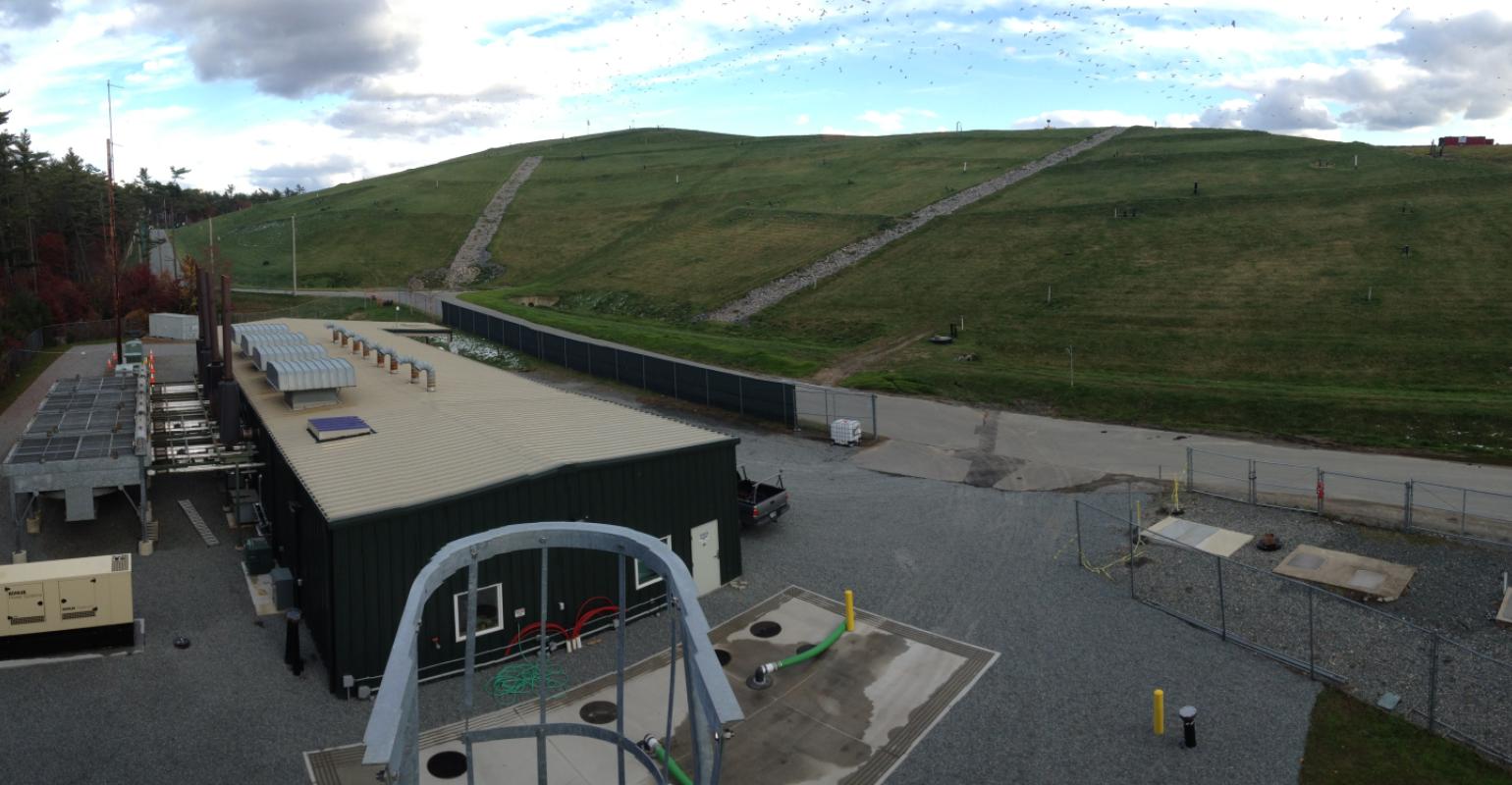 The anaerobic digestion plant will now begin taking in loose food and packaged food that will be de-packaged and slurried, with some material being recycled.

An anaerobic digestion (AD) plant at Crapo Hill landfill in New Bedford, Mass., the state’s first disposal site to house such a facility, is expanding.

The plant was built by Commonwealth Resource Management Corporation to digest food waste, biosolids, fats, oils and grease and to make biogas. The biogas is mixed with landfill gas, some of which is used to power the waste-to-energy (WTE) plant adjacent to the landfill, while the majority is sold into the regional grid.

The AD plant will now begin taking in loose food and packaged food that will be de-packaged and slurried, with some material being recycled. Another process may be put into play to take capabilities even further: injection of digestate into a closed area of the landfill to regenerate that space and boost gas production.

The project expansion is expected to increase the digester’s input capacity from approximately 5,000 gallons to about 30,000 gallons of liquid material a day, and the resulting biogas is expected to support a 25 percent increase in the generating capacity of the WTE plant from 3.3 MW to 4.1 MW. “The technology produces a reliable stream of gas that can be combusted and is more predictable than relying on landfill gas alone,” says Scott Alfonse, executive director of the Greater New Bedford Regional Refuse Management district, which services Bedford and Dartmouth. “Further, we hope this provides an opportunity for communities to have a place to dispose of food waste from residents, institutions and businesses while helping extend the landfill’s life and enabling businesses to comply with the food waste ban.”

The pilot phase of the study tested and proved the feasibility of making beneficial use of some of the residuals, with digestate injected into capped space on the landfill. The process stimulates additional landfill gas production by adding bacteria and moisture to organic waste.

Finelli says Commonwealth hopes to obtain a similar permit for an expanded area of the landfill.

When it comes to benefits from de-packaging capabilities, he says, “Whether, and to what extent, there will be a market for any of the removed packaging is likely to depend on the quality, including the uniformity of the removed materials. Separate batch de-packaging of a large volume stream of a single, uniformly packaged product type is more likely to be marketable than what would be recovered from mixed, bulk solid food wastes.”

The Greater New Bedford district and Commonwealth are now discussing a full-scale AD plant, where the district would lease land to Commonwealth beyond the land it currently leases to the company.  The two entities are negotiating lease terms and a development and operating agreement to spell out which party would be responsible for what activities and to work out a compensation package.

“Our landfill has 15 to 20 years left, and we hope anaerobic digestion will provide disposal capacity for organics beyond closure,” says Alfonse. “And since we own the land and are the host, we will have a revenue stream beyond the life of the landfill. We will still be generating waste and have to go elsewhere, and this could help offset future disposal costs.”

He says it’s paid off to work with a company that knows the technology and understands the regulatory environment in Massachusetts.

“In Massachusetts, there’s a pretty prescriptive process for permitting solid waste facilities in general,” says Alfonse. “Commonwealth knows that process and has a long track record working within the solid waste field here.”