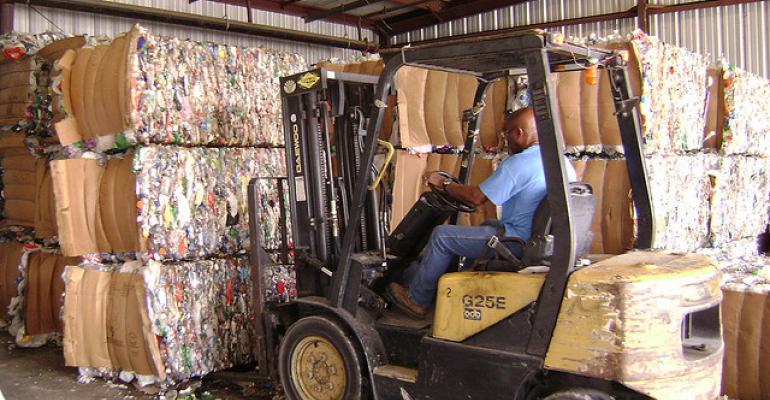 The Morristown, N.J.-based Covanta said in a news release said the company will make significant operational improvements, including a particulate emissions control system and a new recycling system for ferrous and non-ferrous metals, in the Essex County Resource Recovery Facility.

Covanta is also is building a compressed natural gas (CNG) refueling station at the facility, which it expects to begin operating later this year.

Covanta anticipates construction on the emission control system, or baghouse, to begin in 2014 and be completed by 2016.

Covanta said it will spend approximately $75 million to $100 million on the upgrade. The facility processes 2,800 tons of municipal solid waste (MSW) per day into about 65 megawatts of clean energy.

The facility upgrades are part of a series of agreements between Covanta, the Port Authority and the New York City Department of Sanitation regarding the facility. They take effect in 2013 and run through at least 2032.

Under this new contract, New York City will continue to use about half of the facility’s sustainable disposal capacity. Covanta will provide disposal services for all customers on a tip fee basis.

“Our plans to upgrade the Essex County facility represent a significant investment by Covanta, and we expect to achieve attractive returns from both an environmental and financial perspective,” said Anthony Orlando, president and CEO of Covanta Energy.