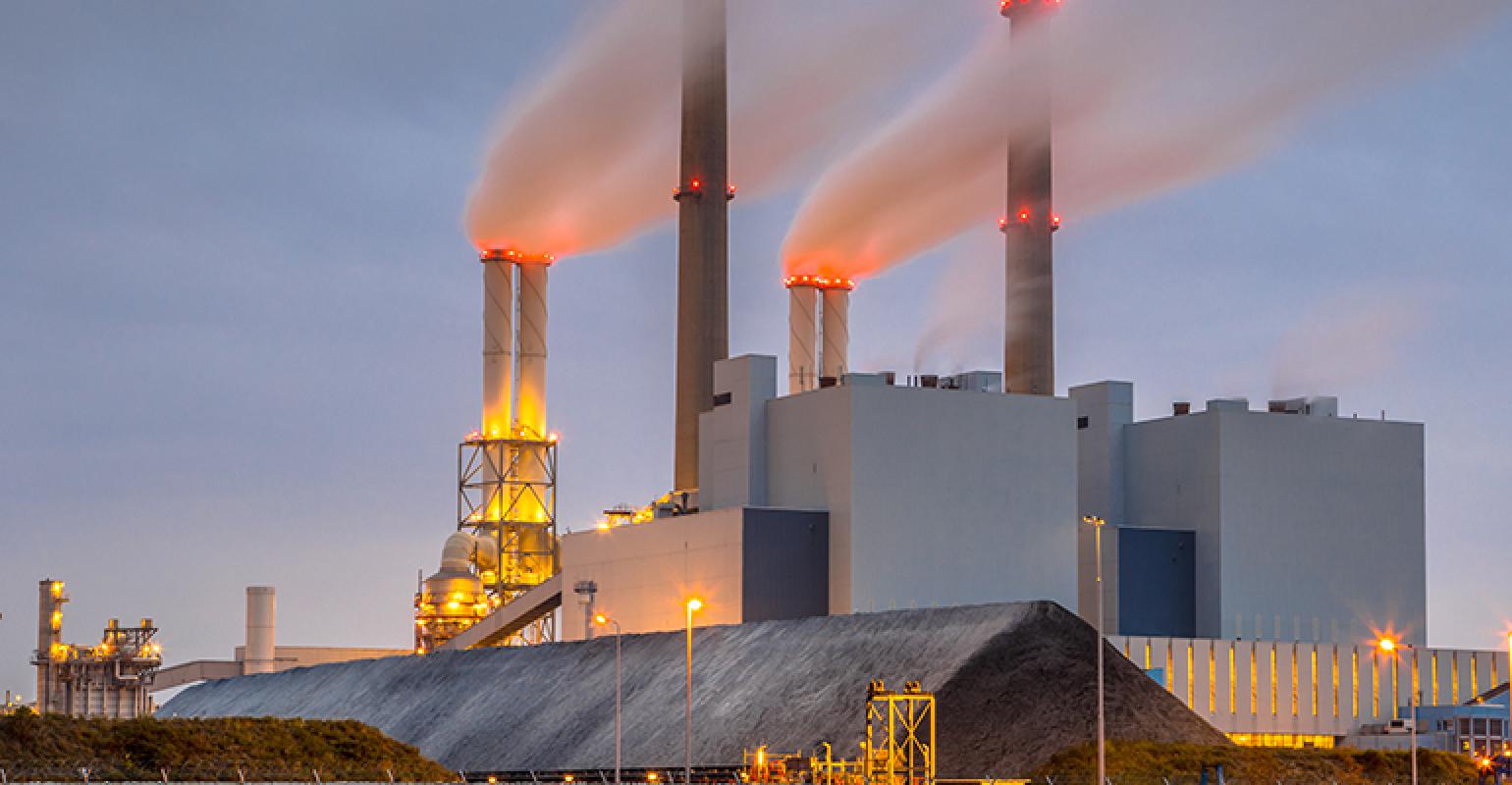 The WTE plant, operated by Wheelabrator Westchester LP, processes up to 2,250 tons of waste a day and creates roughly 60 megawatts of energy.

The Westchester, N.Y., Department of Environmental Facilities is extending its Charles Point waste-to-energy (WTE) facility’s operating contract for another 10 years.

The WTE plant, which is located in Peekskill and operated by Wheelabrator Westchester LP, processes up to 2,250 tons of waste a day and creates approximately 60 megawatts of energy.

Westfair Communications reports that waste from households and commercial enterprises is trucked to the WTE plant by members of the county’s Refuse Disposal District and then burned in boilers that convert water into steam. The high-pressure steam is used to turn turbines, which make electric generators rotate. Excess steam is sold to nearby White Plains Linen, the report notes.

Westchester County’s Department of Environmental Facilities has extended the contract for operation of the Charles Point waste-to-energy facility in Peekskill for another 10 years. The plant is operated by Wheelabrator Westchester LP.

It began operating in 1984 and processes up to 2,250 tons of waste each day while creating approximately 60 megawatts of electricity, enough to power 63,600 homes, according to Wheelabrator.

Wheelabrator PeekskillThe company said that during 2018 the plant saved burning 729,515 barrels of oil that otherwise would have had to be used to generate electricity. It said 12,958 tons of metals were recovered from garbage hauled to the site.