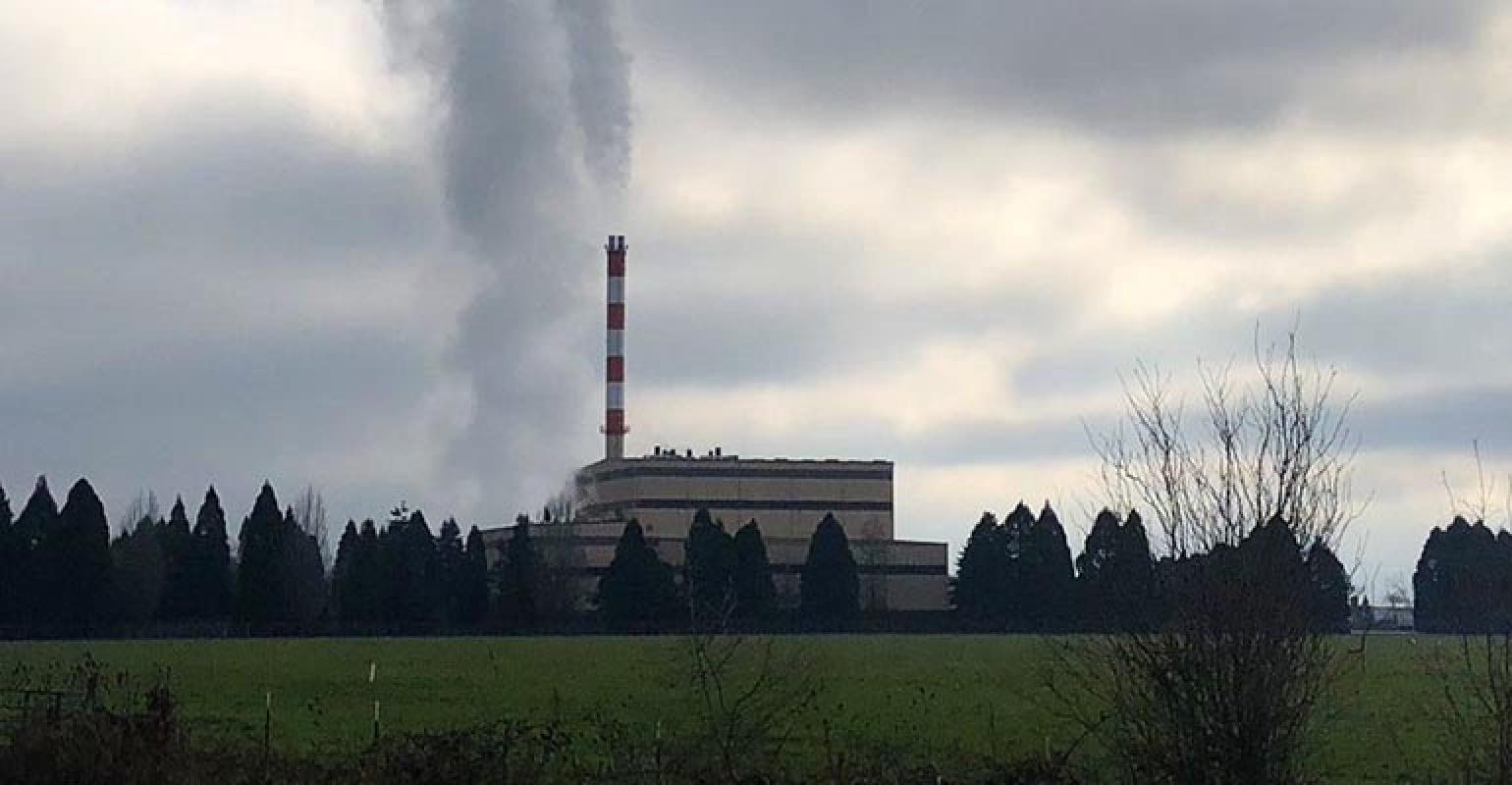 A contract extension allows the WTE facility to continue operating while Covanta tries to get a renewable energy bill passed in the February legislative session.

Marion County, Ore., Commissioners are expected to vote on a one-year contract proposal with Covanta that would keep the company’s waste-to-energy (WTE) facility from closing.

The vote, according to the Statesman Journal, comes two days before the county’s contract with Covanta will expire. The report also notes that contract negotiations stalled this summer after Oregon’s legislature failed to pass a bill, requested by Covanta, that would have designated trash incineration as renewable energy.

Senate Bill 451 would have allowed the incinerator to be certified under Oregon’s Renewable Portfolio Standard, which requires 50 percent of the electricity residents use to come from renewable energy sources by 2040.

The one-year extension would allow the WTE plant to continue operating while Covanta tries to get a similar bill passed in the February 2020 legislative session. The Statesman Journal just reported that county commissioners approved the one-year contract extension with Covanta Marion during their regular meeting on September 18.

Marion County Commissioners will vote Wednesday on a proposed one-year contract with Covanta Marion, which operates the Brooks incinerator where the county’s trash is burned.

The vote comes just two days before the current contract expires. Covanta has said that, without a new contract, it will shut the incinerator.

Brian May, the county’s Environmental Services Division manager, said the contract extension won’t impact garbage rates over the next year.

The original article has been updated to include new information that county commissioners approved the one-year contract extension with Covanta Marion during their September 18 meeting.
0 comments
Hide comments
Related
Sponsored Content