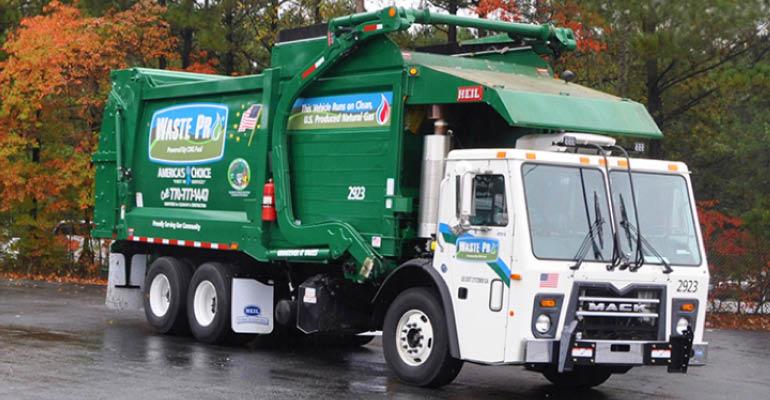 The Town Council will evaluate the contract at its next meeting.

Members of the Summerville, S.C., Town Council will meet to discuss the town’s contract with Waste Pro at the council’s next meeting, according to the meeting’s agenda.

Waste Pro has received several complaints from Summerville residents, and the town drafted a letter to the company in January, demanding that service improves.

Waste Pro provides trash and recycling services for many Summerville residents. Town officials confirm service issues remain a problem with the company, even after drafting a letter on January 27th demanding improvements in services.

“A lot of days recycling won’t get picked up at all. Not to mention their promise to start and sustain recycling,” said Ryan Van Hoy, who lives near Summerville Town Hall. “I had to resort to using multiple Tupperware to handle our home recycling load.” Van Hoy is one of hundreds of Summerville residents who says Waste Pro never provided a 95-gallon recycling bin, a service stipulated in a contract they signed with the Town of Summerville in January.

“They need to hold their feet to the fire,” Van Hoy added. “If it’s on paper that this is a deliverable service and this is an expectation, if they can’t meet the requirements of that contract, a new purveyor or new contractor needs to come in.”