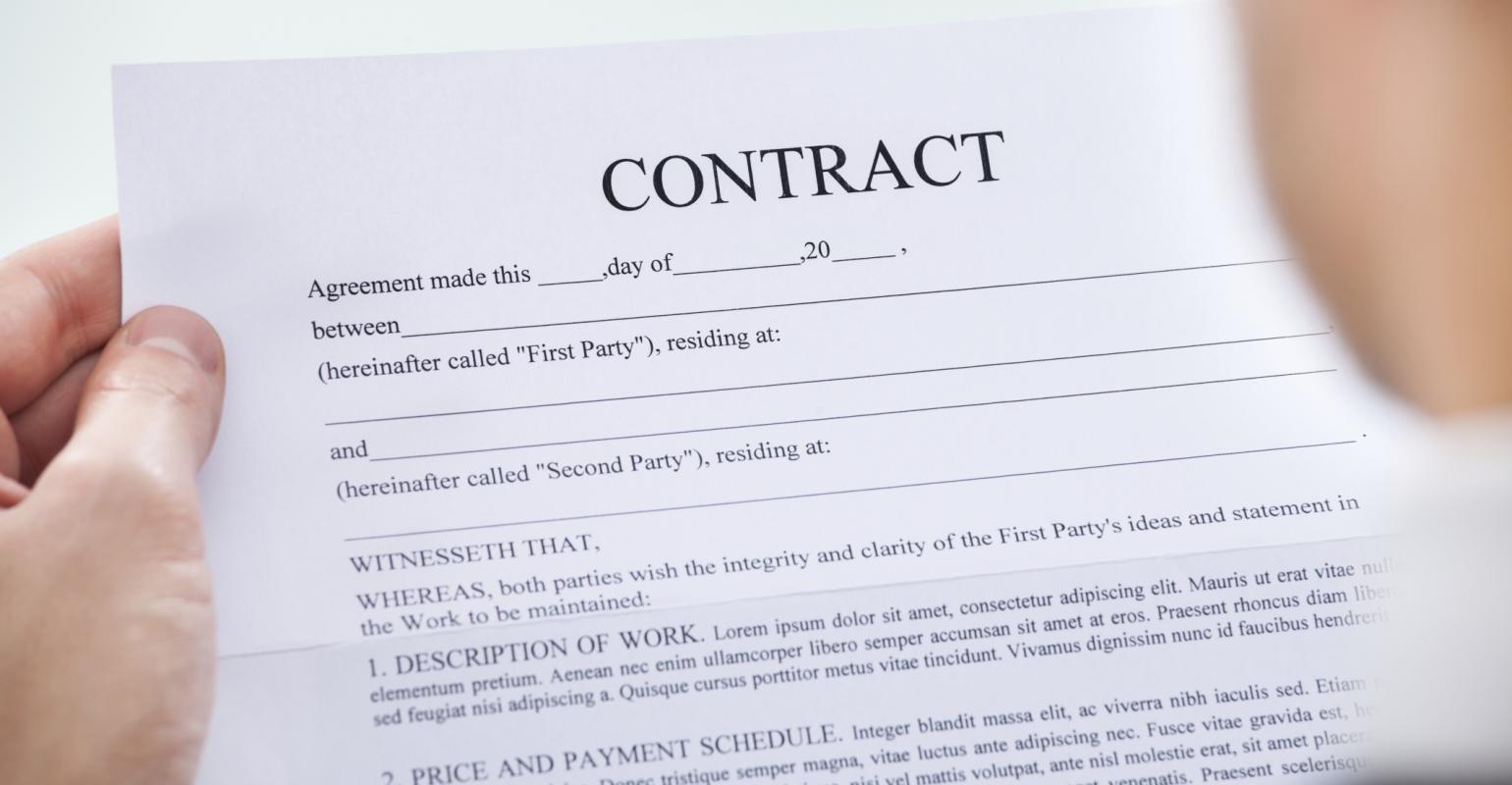 The town will close its landfill in nine months, but still insists on continued pickup.

The town of Southbridge, Mass., is planning to shut down its town-owned landfill at the end of 2018, but it expects Casella Waste Systems to honor its contract with town and continue curbside trash and recycling collection until 2027.

According to town officials, Casella implied in a memo that it would cease collections once landfill operations in the town had ended. Casella has been providing the town approximately $4 million in collection services and royalty payments each year.

The disagreement could lead to a legal battle, and the town has retained David McKay of Mirick O’Connell in preparation of that possibility.

The year prior, Mr. San Angelo said, the town depleted its free cash account of $850,000 so that the money could be spent on one-time capital expenses, rather than having to borrow for capital expenses.

But losing the Casella money still could affect the fiscal 2019 budget, the manager said. The town had been setting aside about $250,000 per year from Casella proceeds to put into an account that pays for town employees’ health insurance after they retire. Mr. San Angelo said it is still to be determined how much money can be put into that fund for the fiscal year starting July 1.