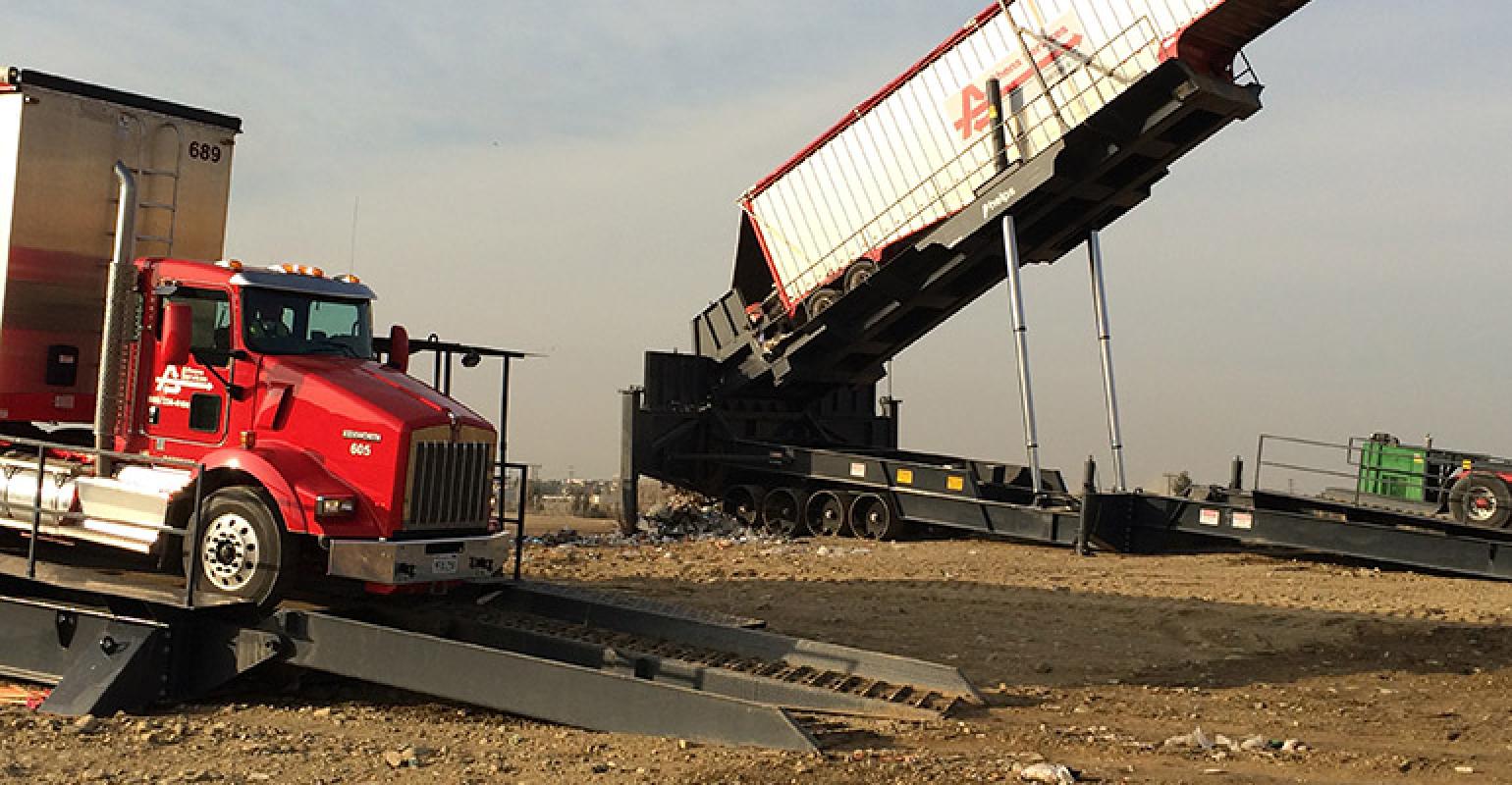 The San Bernardino, Calif., County Board of Supervisors has voted to extend the current management contract of the county’s solid waste landfill system with Athens Services to 2031 and potentially to 2039.

Headquartered in Industry, Calif., Athens is Los Angeles County’s largest privately owned waste diversion and recycling company, with 1,500 employees, a fleet of 900 trucks and waste and recycling processing facilities stretching from South Bay beach cities to the Inland Empire and the High Desert.

“It’s a win-win-win for residents, us and the supplier,” said Board of Supervisors Chairman Curt Hagman in a statement. He represents 400,000 residents in the county’s fourth district, which includes the cities of Chino, Chino Hills, Montclair, Ontario and the southern portion of Upland.

When Athens was awarded the contract in 2013, the county’s solid waste management program was losing money and nearly insolvent. Athens proposed to bring the system additional volume to increase revenue and stabilize the system.

“We brought a solution to the table that not only solved their financial problems but also improved the operations of the system,” said Anthony Bertrand, Athens area vice president for San Bernardino County, in a statement. “We were able to increase diversion rates for the cities we service. Also, we provided new compaction equipment that increased the landfill density, which will extend the life of the system.”

The extension will reduce the annual tonnage from other counties by 25 percent to 600,000 tons, which also will help extend the useful life of the landfills. In addition, Athens will invest in new trucks and other equipment to service the system.

“We are honored to continue our partnership and look forward to serving the county for many more years,” added Bertrand. “The contract extension means that cities in the San Gabriel Valley and Los Angeles can count on a continuance of service for their disposal needs provided at stable rates. This will be an economic benefit to local communities, providing competitive, stable job opportunities throughout the Inland Empire for years to come.”

When Athens assumed management of the system, it offered employment to existing employees at competitive wages and honored their seniority levels. Many of those employees still work for the system. The total number of employees in the system today stands at 146.