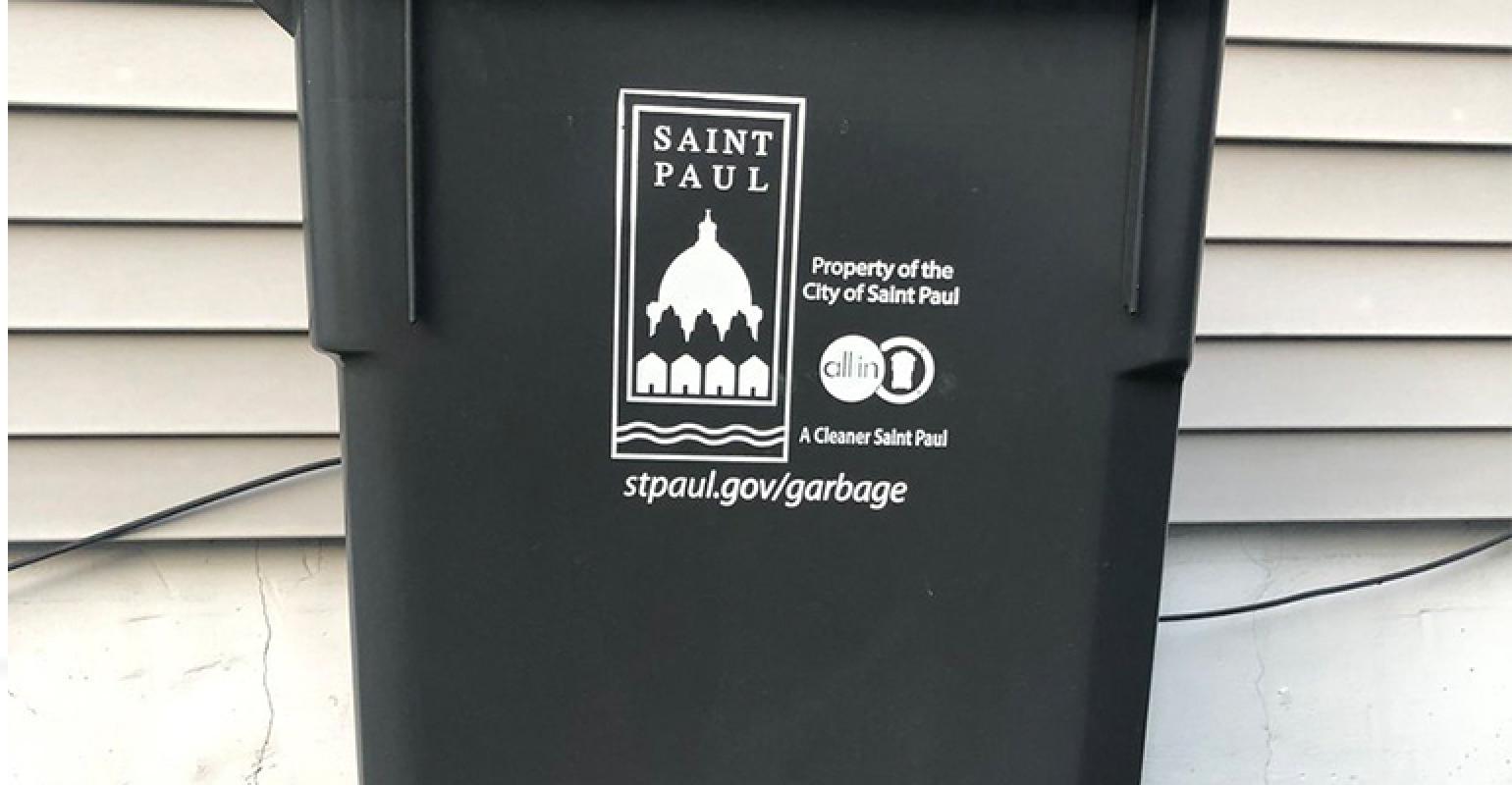 During a referendum this week, residents gathered to hear more about a controversial November 5 ballot question regarding organized trash collection.

An ongoing debate around organized trash collection in St. Paul, Minn., is now centered on how the city can get a better deal.

During a referendum held this week, residents gathered to hear more about a controversial November 5 ballot question that asks voters if they want to vote “yes” to uphold an ordinance that created city-run organized trash collection or “no” to scrap it, according to an MPR report.

On October 16, Minnesota’s Supreme Court ruled that even if St. Paul residents vote against a single hauler waste collection system, the city’s existing five-year, $27 million contract with haulers must be paid in full. The court had already ruled that residents will have the right to vote on their waste collection system of preference but had not clarified if voting against the single hauler system would void the already established contract with haulers.

The contract was signed in November 2017 and gave haulers specific areas of the city where they would provide waste collection services. Prior to implementing the single hauler system, residents could choose their own haulers and negotiate rates.

The vote on the city's organized trash collection program is next week. If voters repeal the ordinance, St. Paul Mayor Melvin Carter said the $27.1 million cost of the project will shift from rate payers to all property tax payers in the city, resulting in a 17.4 percent increase in the city’s property tax levy. But residents argue there are other ways the city can pay the contract, such as using the force majeure clause to force the haulers and the city into negotiations.

Hosted by the League of Women Voters of St. Paul, the event featured the two community groups calling themselves "Vote No" and "Vote Yes."

Residents who battled the City Council for a vote, and those who advocate to keep the new system all said there’s room for improvement in the contract St. Paul has with its current trash haulers. They disagreed on how to get a better deal.