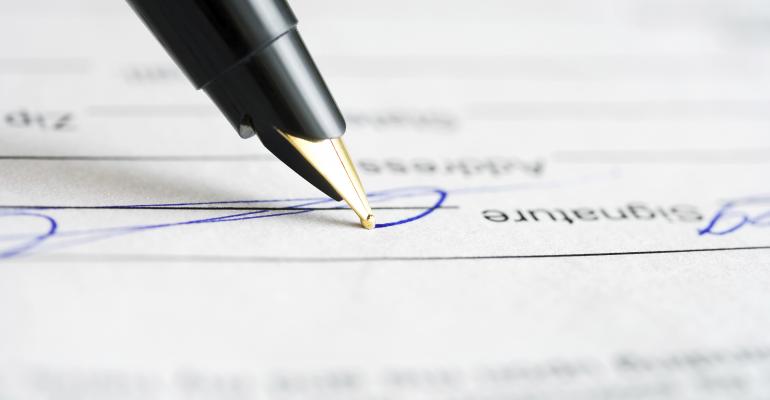 The council opted for a plan that provides residents with two 96-gallon bins—one for trash and yard waste and another for recyclables.

The council, which had been considering two different collection plans, opted for FCC Environmental’s plan, which provides homeowners with two 96-gallon bins—one for trash and yard waste and another for recyclables. In addition, a motion to add unlimited yard waste pickup for 12 weeks a year was passed in a 6-1 vote.

The Mayor originally made her recommendation back in April, but resubmitted it back in July. The FCC plan gives homeowners two 96-gallon bins. One for trash and yard waste and another for recyclables. Smaller carts are available for those who don't need a bin that big.

City Council passed the FCC trash collection bid Tuesday 4-3, which is the two-cart system. Another proposal under consideration was a three-cart system from West Central Sanitation.