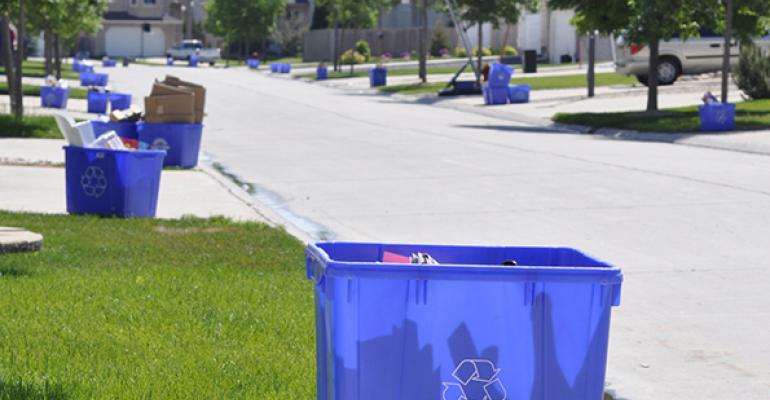 City councilmembers are urging public works and city officials to reach a deal with the city’s recycling processor.

After the mayor of Omaha, Neb., rejected a bid from the city’s current recycling processor, city councilmembers are now pushing for citywide recycling services to continue without interruption next year.

In October, the city received a bid from Firstar Fiber to process the city’s recycling. The bid was the only one the city received, and it was nearly double the city’s estimated costs at a price tag of $4 million. Last month, Mayor Jean Stothert rejected the bid, pushing the city’s Public Works Department to explore other options.

The Omaha World-Herald now reports that Firstar CEO Dale Gubbels appealed the rejection. The council voted this week to postpone a decision on his appeal and urged the public works director and other city officials to keep working with Gubbels to reach a deal for Firstar to continue processing the city’s curbside recyclables.

The Omaha City Council sent a signal Tuesday to the mayor and Public Works officials that it wants to make sure recycling services continue without interruption next year, and for the city to find a way to keep Omaha recycling for the long term.

The future of curbside recycling in the city is in limbo after Mayor Jean Stothert rejected a bid last month from the city’s current processor, Firstar Fiber of Omaha. She said the $4 million a year bid for five years, the only one the city got, was too high. She directed the Public Works Department to put the contract out for bid for 10 years, hoping to attract more bidders.