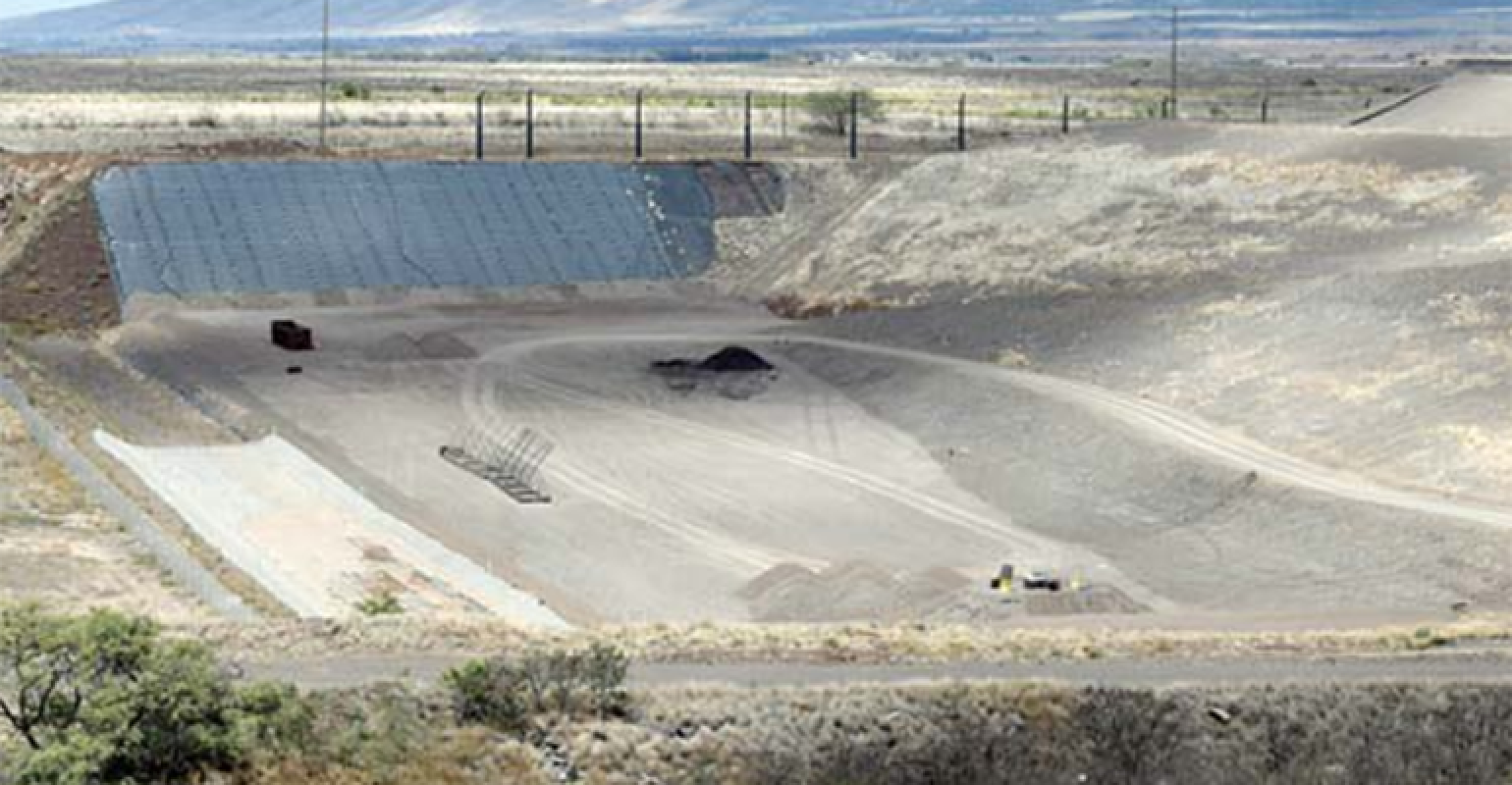 The county, which is frustrated with Anaergia over delays, has set a June 2020 deadline for the company to secure a contract with Hawaii-based Maui Electric Co.

Waste-to-energy (WTE) company Anaergia has until June 30, 2020, to develop a contract with Hawaii-based Maui Electric Co. for energy or renewable gas generated from waste from the Central Maui Landfill.

According to The Maui News, in 2014, Anaergia entered into a contract with the county, under former Mayor Alan Arakawa. The county had selected Anaergia following a request for proposals to finance, plan, design, permit, construct, own, operate and maintain an integrated waste conversion and energy project on privately owned property near the Central Maui Landfill. The company formed Maui Resource Recovery Facility to handle the project, and that facility was intended to receive and convert waste and landfill gas into fuel, renewable energy or other marketable commodities that would divert a portion of waste from landfill.

However, Anaergia has not built major facilities at the landfill, which has frustrated community and council members, according to the report.

The Maui News has more details:

Waste-to-energy company Anaergia has a deadline of June 30, 2020, to execute a contract with Maui Electric Co. for electricity or renewable gas from Central Maui Landfill refuse.