Lyon County, Minn., Works on Next Steps for Recycling Contract 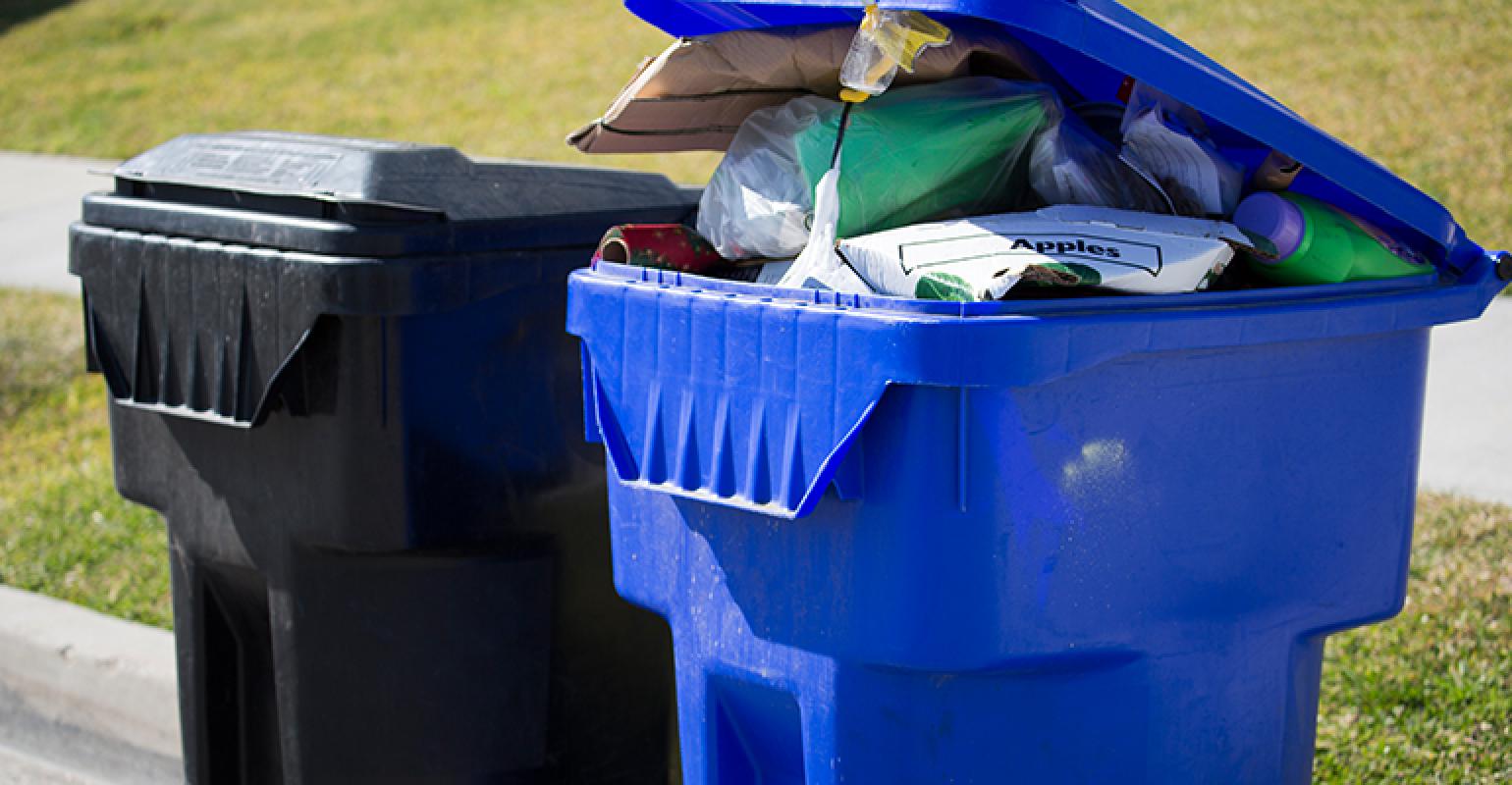 The county’s recycling hauler notified county officials of its intent to withdraw from its current contract.

The future of curbside recycling in Lyon County, Minn., is a bit murky. The county recently terminated its recycling contract with Southwest Sanitation after the hauler sent a letter of intent to end its contract with the county.

In a separate letter dated September 6, Southwest Sanitation claimed it would rescind its previous intent to end its recycling contract with Lyon County. However, county commissioners were advised by their attorney that they couldn’t accept the hauler’s offer since the contract had already been terminated.

In June, Southwest Sanitation, which contracted with Lyon County to collect recyclables, gave notice that it would withdraw from its current contract that was set to expire at the end of 2020. The county took bids for recycling that ranged from around $400,000 to $700,000 a year, compared to the county’s current recycling contract of $306,780 a year, Marshall Independent reports.

Commissioners rejected the bids and opted for the county to collect its own recycling. They voted to buy roll-off containers for recyclable materials and to advertise for a truck driver to haul the materials. The topic is expected to be on the commission’s September 17 agenda.

As members of the Marshall City Council talked about the future of recycling in Lyon County, some raised the possibility of Lyon County finding a way to continue curbside collection. One item included in the city council packets on Tuesday night — a short letter to the county from Southwest Sanitation — seemed to offer a potential solution.

The letter, dated Sept. 6 and signed by Scott Ritter and Dan Ritter of Southwest Sanitation, said Southwest would rescind its earlier intent to end a recycling contract with Lyon County.