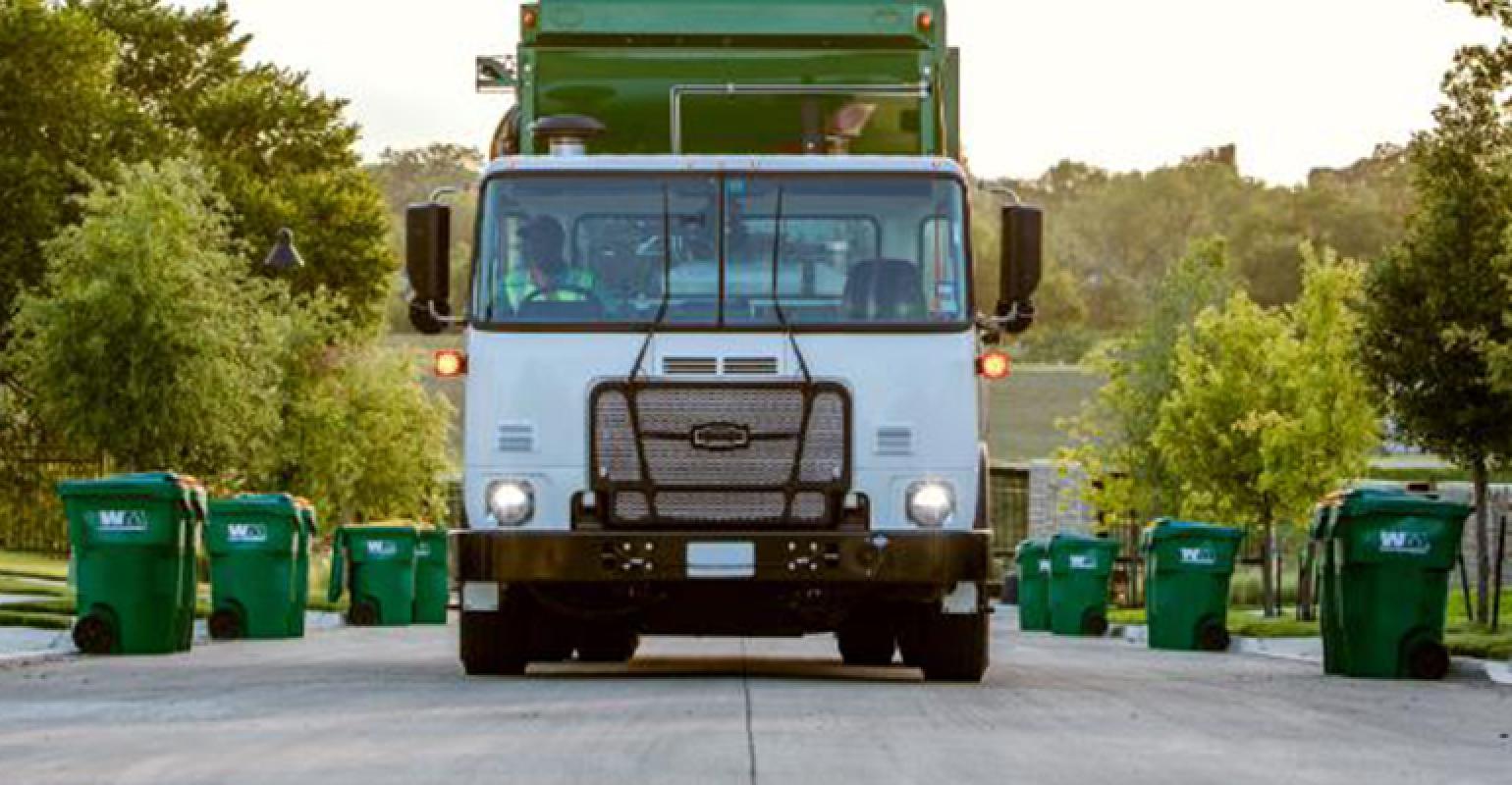 Under the terms of the $1.61 million contract, the city will pay Waste Management $105 per ton to process the materials. However, the city will receive a rebate for the value of the items, which is presently $40.50 per ton, so the bottom-line fee will be $64.50 each ton.

The city will end up paying $387,000 each year for Waste Management to take its roughly 6,000 tons of mixed recyclables.

Despite mounting costs and an unstable market, it doesn’t appear the city’s recycling program will be going away anytime soon.

City commissioners voted 6-1 on Oct. 15 to approve a three-year, $1.161 million contract with Waste Management Inc. of Florida to process the city’s recyclables.

For the past five years, the city of Largo made about $300,000 annually for its recyclables. Now, thanks to a decline in the market for some materials, the city will end up paying $387,000 each year for Waste Management to take its roughly 6,000 tons of mixed recyclables.