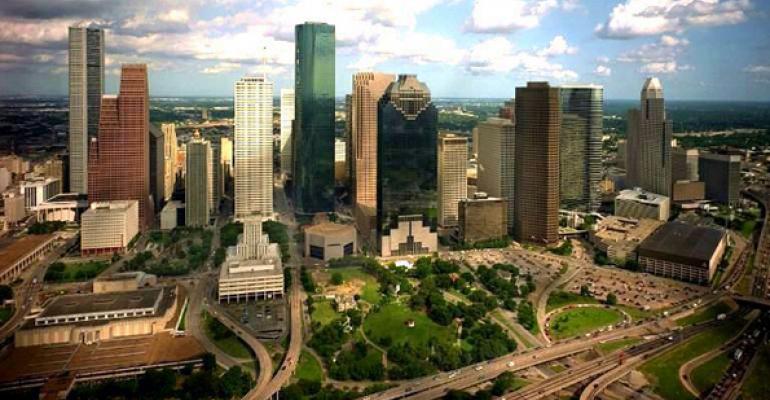 The 15-year deal will begin in spring 2019 and include the collection of glass and plastic bags.

The Houston City Council approved a new recycling deal on Wednesday after many questions and debate.

The $36.8 million deal is with FCC Environmental Services and will officially begin in the spring of 2019. The deal is 15 years, with an optional five-year extension. According to Mayor Sylvester Turner, the deal will also include a new 100,000-square-foot facility costing around $23 million and creating at least 100 new jobs.

The length and price of this contract had been under scrutiny by members of the City Council in November due to several changes. In July, the council had the option to vote on a proposed $48 million, 20-year contract with FCC Environmental, but they opted to delay any vote, and Mayor Turner opted to turn down a partnership with EcoHub.

FCC Environmental Services will also move its corporate headquarters from The Woodlands to Houston.

The Houston City Council approved Wednesday a $36.8 million recycling deal after questions about the selection process for the company.

FCC Environmental Services will handle recycling starting in Spring 2019 and will eventually take glass, plastic bags and other items. Currently the city does not allow glass and plastic bags to be included in green bins for pick-up.