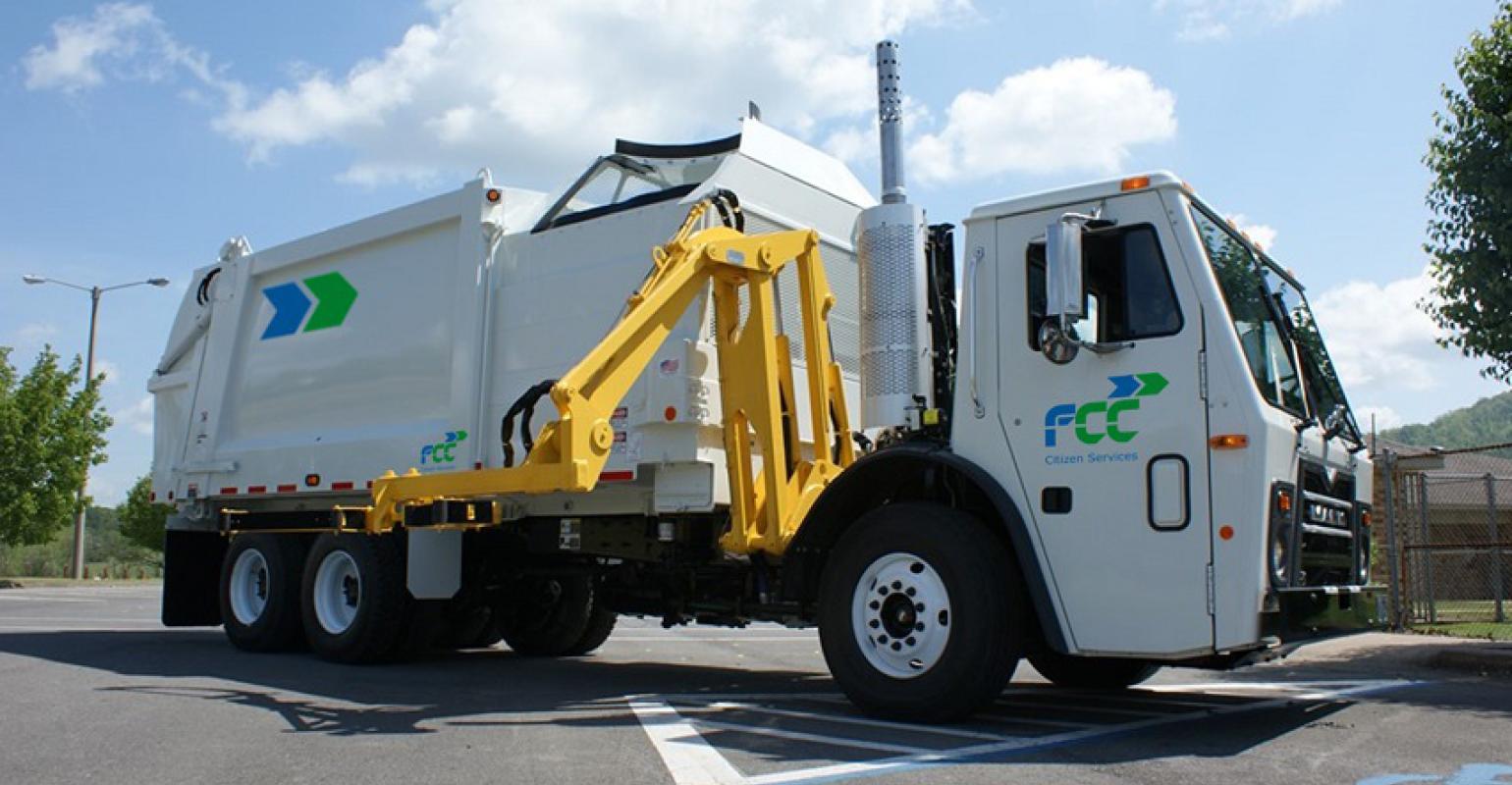 The backlog on municipal contracts awarded in the last three years to FCC in the U.S. now totals $630 million.

The City of Rowlett (Texas) has awarded FCC a contract for the collection of all the residential and commercial solid waste from the city with an estimated value of $32.5 million.

The contract is for an initial period of seven years with an option to extend up to three years. The total volume of the contract has the potential to reach a backlog of $70 million, factoring in franchised roll-off services and expected growth in the city.

Rowlett is a suburban town with 60,000 inhabitants located in the Northeast side of the Dallas-Fort Worth Metroplex. Following this contract award, FCC, through FCC Environmental Services, its American subsidiary, will manage all the residential and commercial solid waste and recyclable materials from the city. Nearly 5,000 tons of recyclables collected annually from Rowlett will be processed and marketed at FCC’s materials recycling facility in Dallas.

This is the sixth contract signed by FCC in Texas. FCC was recently awarded two contracts in Florida as well, bringing the total to eight new municipal contracts within the U.S. in less than three years.

The backlog on municipal contracts awarded in the last three years to FCC in the U.S. now totals $630 million.