FCC Lands Contract in Polk County, Fla., Worth Up to $102M 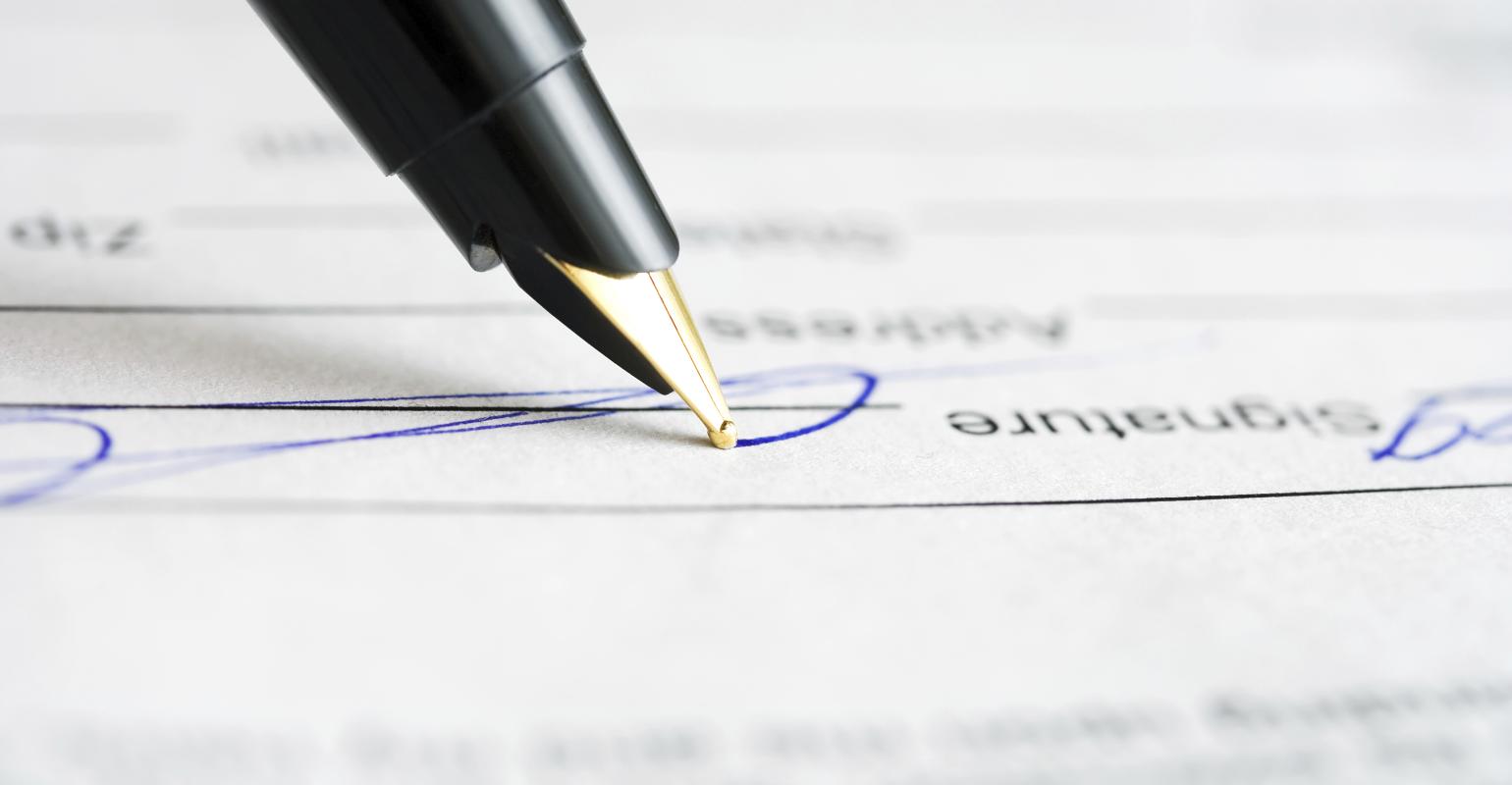 Under the terms of the contract FCC will collect refuse, recyclable material, bulk waste and yard waste.

FCC Group, through its U.S. subsidiary FCC Environmental Services, has been awarded a contract for municipal solid waste (MSW) collection in Polk County, Fla. The maximum term of the contract is 10 years with total revenues reaching a possible $102 million.

Polk County is located between Orlando and Tampa, and has a population of approximately 650,000 inhabitants. It shares a border with Orange County where FCC was awarded a 10-year MSW collection contract  last year.

The new contract for Polk County divided the area into two zones (East and West). Under the terms of the contract FCC will collect refuse, recyclable material, bulk waste and yard waste from all the households located within the Western Zone limits. This includes approximately 75,000 households and 375,000 inhabitants.

“As the second award in Florida for FCC in the municipal services and the fifth in the United States, after the awards in Houston, Dallas, Orange County and University Park, this contract further reinforces FCC’s footprint in the US environmental services market,” FCC Group CEO Carlos M. Jarque said in a statement.

In the last few years FCC has started construction on a MRF on the McCommas Bluff Landfill site in southern Dallas, won a five year service contract for the treatment and marketing of all the recyclables in University Park, Texas, and secured a contract to manage a solid waste collection contract in Orange County, Fla.