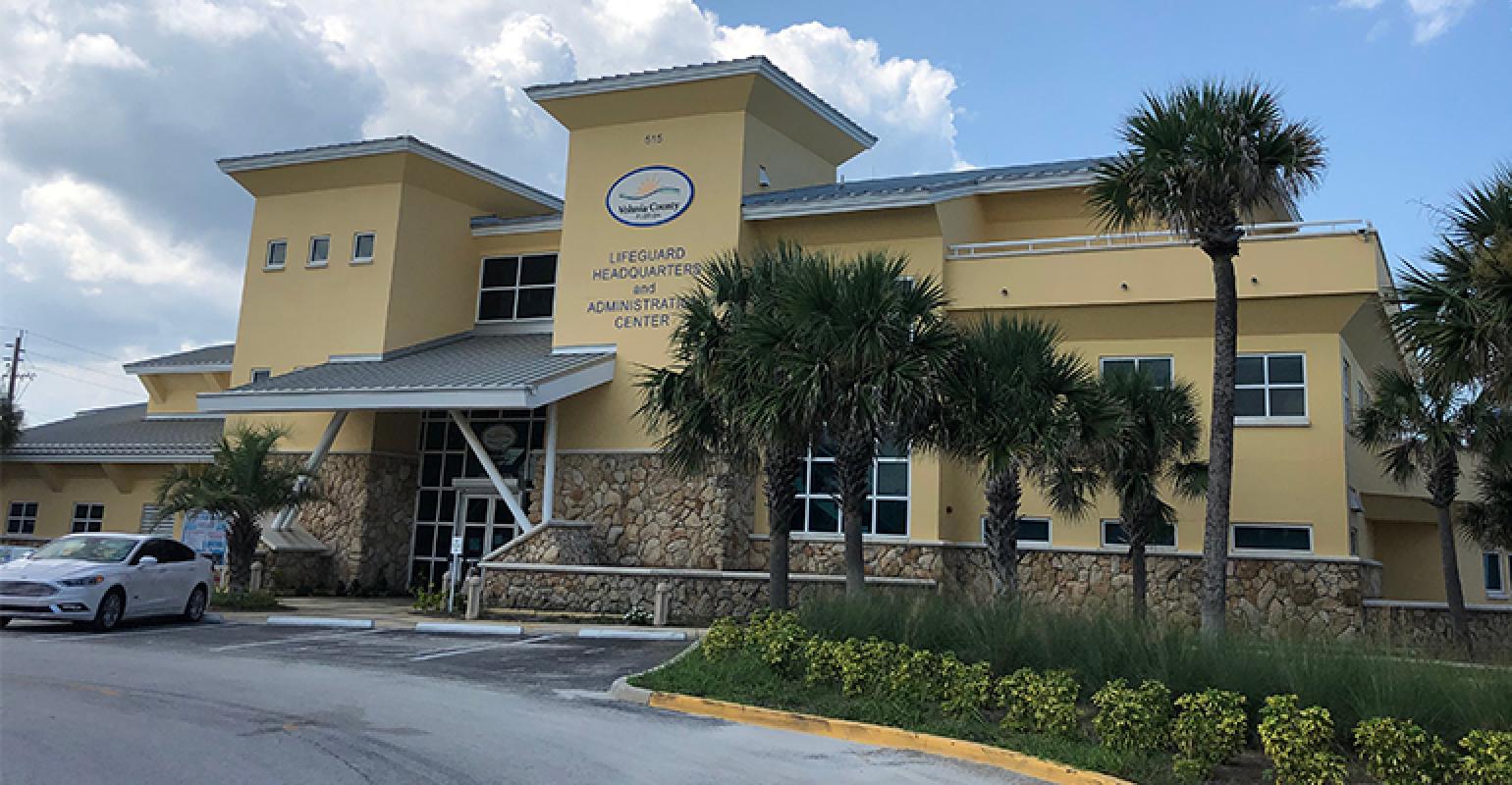 The $87 million contract will last for seven and a half years, with a possible extension of an additional seven years.

FCC Environmental Services, the American affiliate of Madrid, Spain-based FCC Group, has been awarded a solid waste collection contract by Volusia County, Fla., council members. The contract term will be seven and a half years, with a possible contract extension of an additional seven years. The total backlog awarded is $87 million, which would potentially reach $170 million with the extension.

Volusia County is located northeast of the city of Orlando and next to the Cape Kennedy Space Center, on the central coast of Florida. It has a population of 550,000 residents and has become one of the most developed and fastest growing areas in Florida.

With a fleet of 42 compressed natural gas vehicles, FCC will start the solid waste collection services in Volusia County in April 2020.