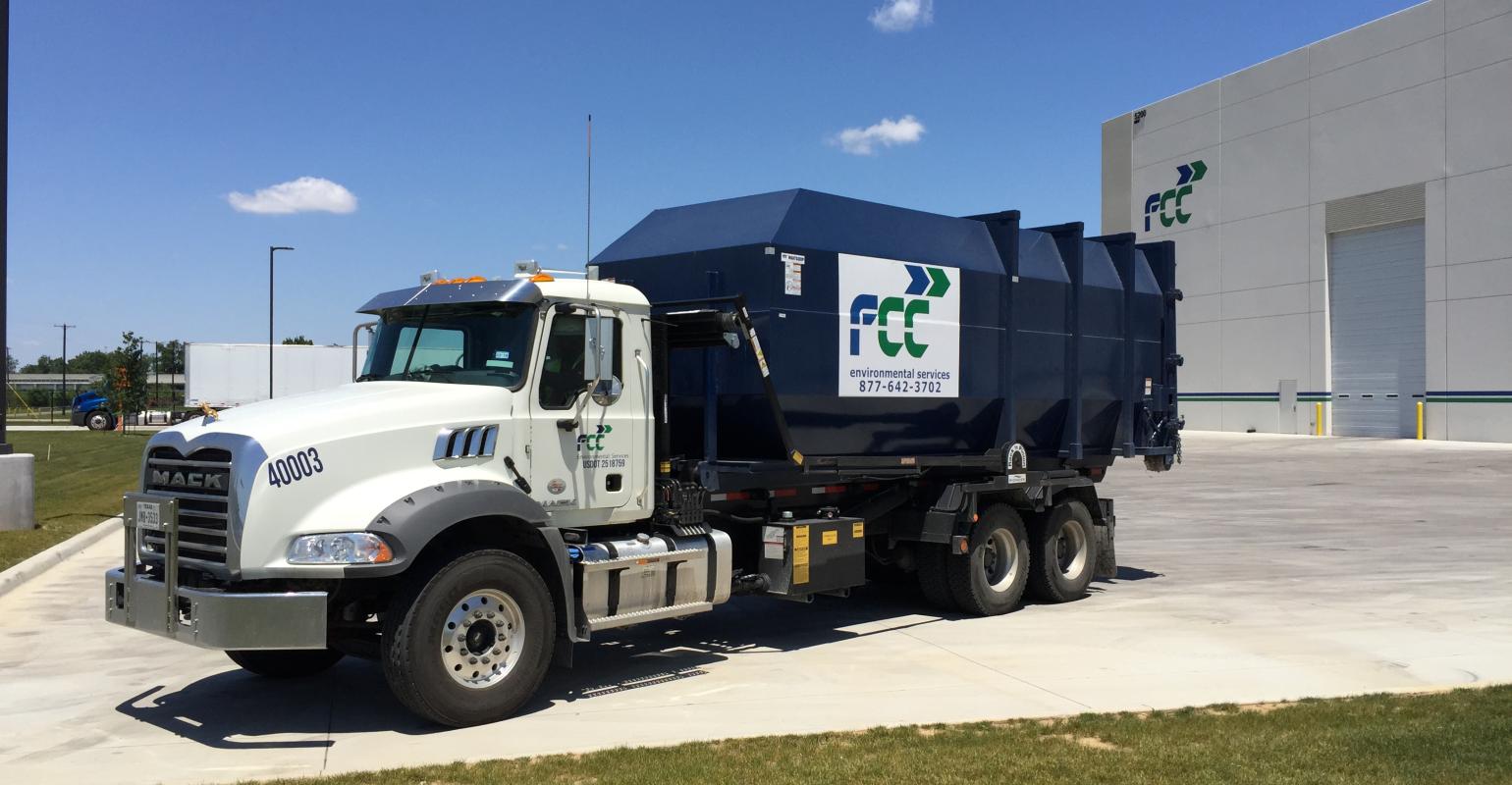 The contract covers two zones out of the four considered by the tender, and FCC was the only firm to be awarded two zones.

Palm Beach County, Fla., has awarded FCC Environmental Services a $215 million contract for the collection of all residential and commercial solid waste for the next seven years, commencing October 1.

The contract covers two zones out of the four considered by the tender, though no company could be awarded more than two zones, and FCC was the only firm to be awarded two zones.

The scope of the service includes the collection of garbage, recycling, yard waste and bulky waste for about 50 percent of the total population in the county, which is around 1.3 million inhabitants.

The contract also includes the exclusive franchise of the commercial waste for the two zones, which given the significance of tourism in the area, will play a very important role in the service.

FCC will provide the service with a brand new fleet of 108 vehicles, including 90 collection trucks and other ancillary units, and will generate more than 120 jobs, including a significant part of them among local companies that FCC will subcontract.

Palm Beach County is one of the three counties that make up the metropolitan region of Miami and one of the highest income in the U.S.

FCC already has a significant presence in Florida in some of the largest counties, such as Orange County and Polk County, and will increase its activity in the southern portion of the state thanks to this new award.

FCC has signed 10 contracts in Texas and three in Florida in the last few years, totaling more than $1.1 billion dollars, and is currently providing services for more than 8 million Americans.

In recent years, the environmental services area of ​​the FCC Group has achieved important awards in the international arena. The contract for the construction and management of the Materials Recycling Plant of Dallas at McCommas Bluff, which operates at full capacity, has been selected by the National Waste & Recycling Association as the Best Recycling Facility in North America. In January 2018, the company was awarded the contract for the design, financing, construction and operation of the Houston plant, which will separate and revaluate all the recyclable materials from the city and the subsequent commercialization thereof, for a period of up to 20 years. The installation, fully automated and equipped with the most state-of-the-art technology in sorting of materials, can treat up to 145,000 tons per year and recently entered into operation.

In the United Kingdom, FCC Environment was recently awarded the Northamptonshire Waste Collection and Street cleansing contract, which represents an order book of 20 million euros. Also notable is the award to the company of the second phase of the Environmental Complex of Guipúzcoa CMG-2 in Spain, which will carry out over 20 years the treatment, recycling and energy recovery of 102,000 tons of various types of waste per year. The Millerhill recycling and energy recovery center, near Edinburgh, Scotland, with a capacity of more than 150,000 tons per year, is in commissioning and will be fully operational soon.