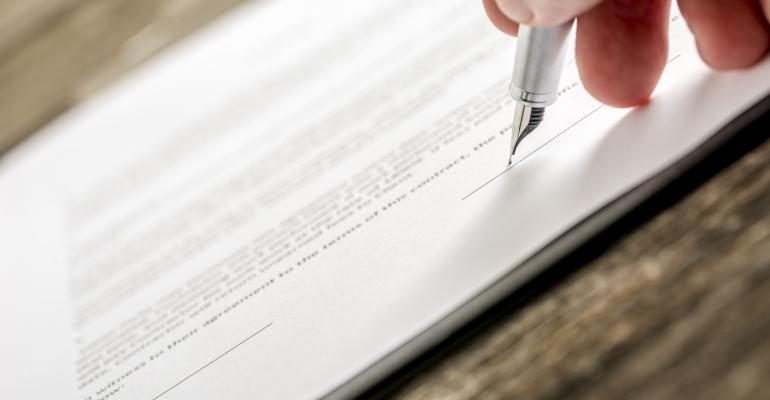 Via the contract, Gershman, Brickner & Bratton, Inc. will study the efficiency of the city's recycling and reuse program.

The city of Charlottesville, Va., has awarded Gershman, Brickner & Bratton, Inc. (GBB) an approximately $103,000 contract to study the efficiency of the city’s recycling and reuse program.

For the study, GBB will conduct a route analysis as well as look at three waste streams and street sweeping routes, according to a report by The Daily Progress.

The study is tentatively scheduled to run through September and will provide feedback on how the city can increase services, maximize funding and improve efficiency.

The Daily Progress has more information:

Charlottesville has hired a consultant to study the efficiency of its recycling and reuse program.

The city awarded a contract to Gershman Brickner Bratton Inc. of McLean on Jan. 28.

The base contract is $103,029, with an optional $37,689 for route analysis and an optimization study for three streams of waste and street sweeping routes, according to interim Public Works Director Marty Silman.

The city issued a request for proposals in July that closed at the end of August. It called for a review of the city’s recycling program, contracts, resources and services.