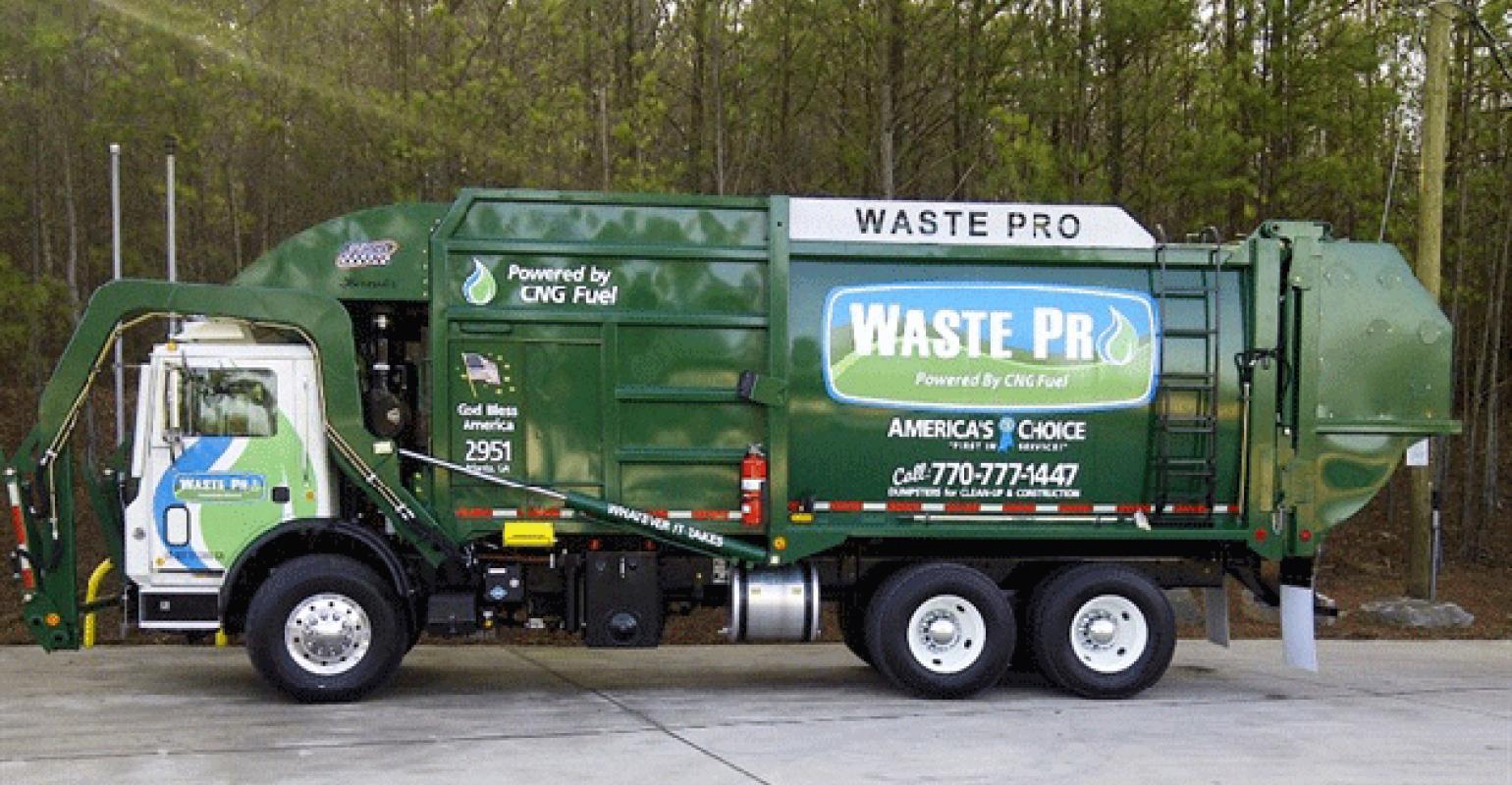 City Council members voted in favor of negotiating extending a collection contract with Waste Pro despite some pickup concerns.

During the September 16 meeting, one resident claimed she had never had a problem with her recycling getting picked up until the city hired Waste Pro. According to a Fox 4 report, the city’s code compliance division manager stated Waste Pro has improved pickups over the last year but is now noticing more issues with bulk pickup at rental properties.

The report also notes that some of the bulk trash at rental properties is compliant with code, and the city is looking to reduce the number of non-compliant violations. The city is looking into mandatory renter registration to keep renters in compliance.

Barbara Anderson said during public comment she wants Waste Pro out. She’s lived in Cape Coral for 30 years and said she hasn’t had a problem with her recycling getting picked up until the city hired Waste Pro in 2010.

“They should have other options. Not just renew Waste Pro’s contract,” she said. “They’ll pick it up one week. Then they don’t pick it up for two weeks.”