Home>Collection & Transfer>Contracts
Recent
Pasadena’s Polytechnic School Motivated to Make a Change Around Sustainability
Sep 18, 2020
How Waste Companies are Redefining Safety in a COVID-19 World and Beyond
Sep 18, 2020
Electric Refuse Trucks: Time to Plug in?
Sep 18, 2020
A Keynote Chat with Patrick Dovigi of GFL Environmental
Sep 18, 2020
Is Farmed Seafood Destined for Landfills?
Sep 18, 2020
Microplastics More Prevalent in Agriculture Soil than Oceans
Sep 18, 2020
Meridian Seeks Donations to Fill 40-Yard Container with Food for Those in Need
Sep 18, 2020
Elizabeth Montoya Expands Leadership Role at Rubicon
Sep 17, 2020
Need to Know
brought to you by 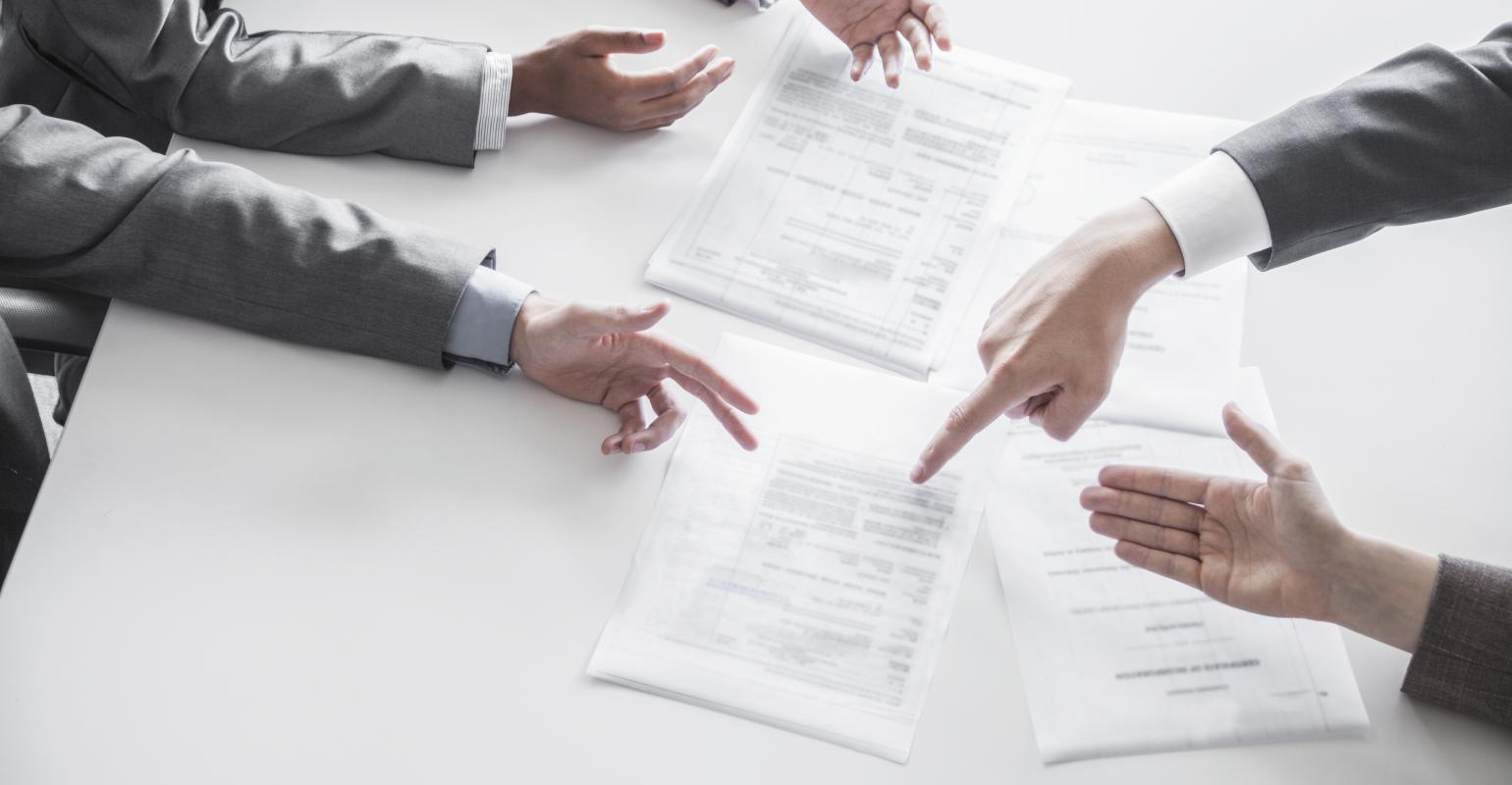 The region decided to split its contract into two areas since its current hauler struggled to complete collection on time due to various issues.

Canada’s Niagara Region is looking to split its waste collections contract into two parts, as its current deal with Emterra Environmental is coming to an end.

The Standard reports that Emterra had struggled to complete collection on time due to fleet maintenance problems, labor shortages and extreme weather. So, the region has sent out a request for proposal that seeks to split the collection area into two collection areas. One collection area will include Grimsby, Lincoln, Pelham, Thorold, Wainfleet and West Lincoln. While the second comprises Fort Erie, Niagara Falls, Niagara-on-the-Lake, Port Colborne, St. Catharines and Welland.

According to the report, companies can bid on one or both contracts but must submit separate proposals that include two scenarios—one based on weekly garbage collection and the other on garbage collected every other week.

The Standard has more information:

With Niagara Region's deal with Emterra Environmental to collect our trash, recycling, and organics coming to an end, a new deal is in the offing.

The RFP (request for proposal) process closes Tuesday, said Jennifer Mazurek, the Region's program manager for waste management, in a memo to councillors.