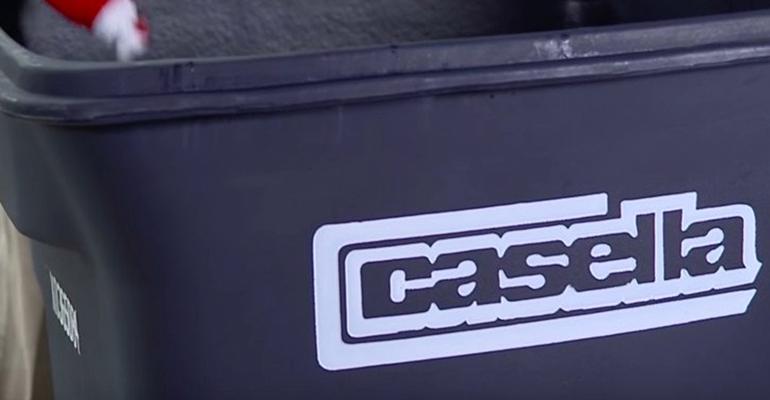 Covanta and Wheelabrator also will retain their residential waste contracts; the new deals are set to run July 2019 through June 2024.

The city of Boston has officially reached a new recycling contract with Casella Waste Systems (CWS), though under more complex market conditions than the last round of negotiations in 2014, Waste Dive reports.

In addition to CWS, Covanta and Wheelabrator will retain their residential waste contracts. The new deals are set to run July 2019 through June 2024.

According to the report, CWS will again be awarded the contract to process Boston's residential recyclables—an estimated 38,500 tons per year—at a processing cost of $125 per ton and a maximum "floor price" of $160 per ton.

Boston's next set of residential waste and recycling contracts are being finalized this week. While the players have largely remained the same, the cost of doing business has jumped in multiple categories.

The new deals — set to run July 2019 through June 2024, with options for renewal — faced a more complex market landscape than the city's last round of negotiations in 2014. Disposal capacity has continued to shrink in the Northeast, the city has new "zero waste" goals and recycling markets have taken a dive.