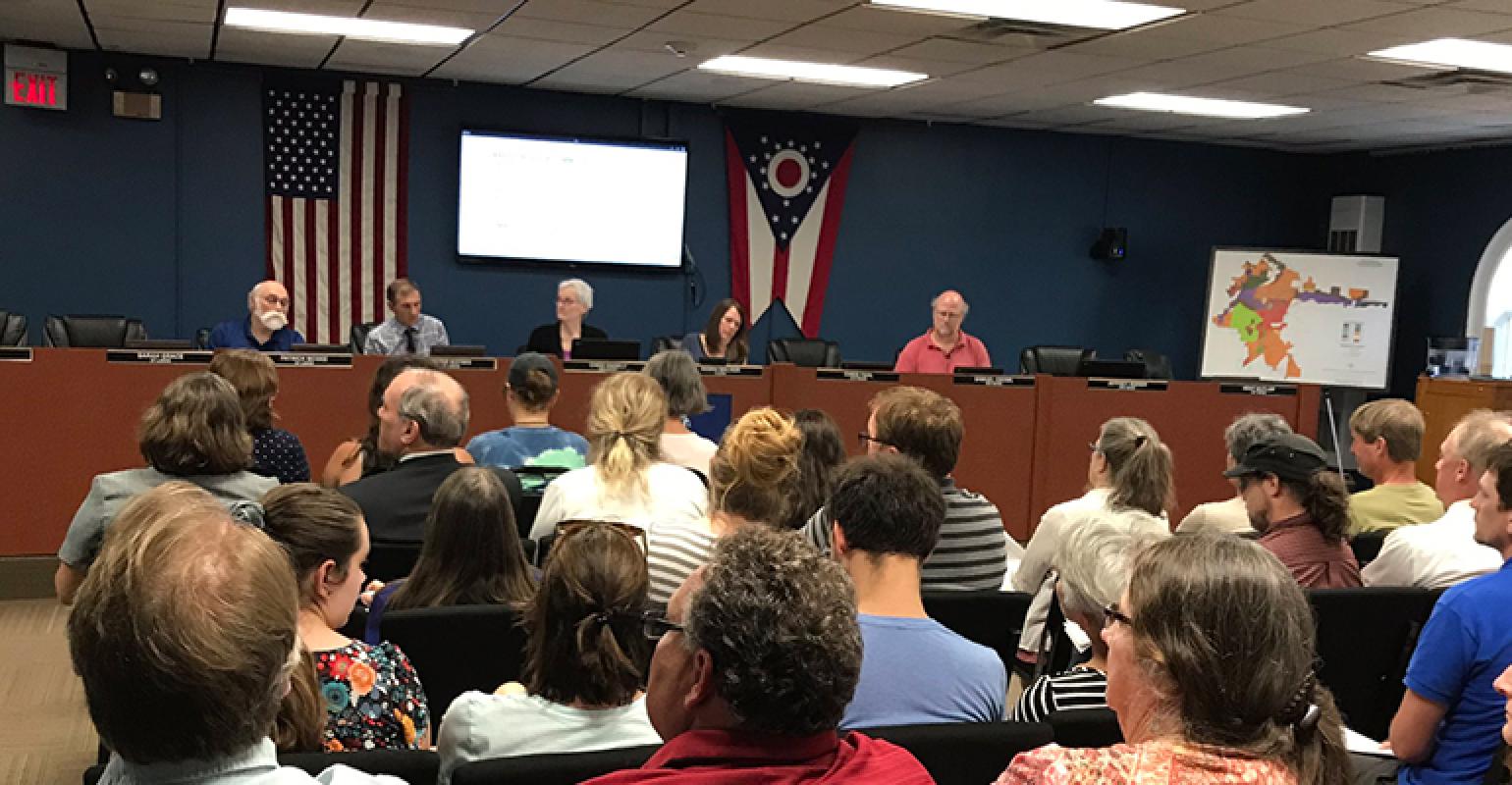 The ordinance would extend the city’s waste and recycling contract for another year before opening the bidding process for future needs.

The Athens, Ohio, City Council recently introduced an ordinance that would extend the city’s waste and recycling contract with Athens Hocking Recycling Center for another year.

The contract is set to expire on July 1, and if the ordinance is passed, the contract extension would cost the city an additional $78,000, according to The Post Athens. The report noted that passing the ordinance would allow the council to renegotiate the extended contract, and after that, the city would open the bidding process for its future recycling and waste collection needs.

The Athens City Council introduced an ordinance Monday that would extend the city’s current refuse and recycling contract with the Athens Hocking Recycling Center for an additional year.

The legislation was introduced after Athens’ service safety director, Andy Stone, recommended that the council reject all three of the bids for the city’s residential and commercial refuse and recycling contract, according to a previous Post report.

The city’s current contract with the Athens Hocking Recycling Center, or AHRC, will expire July 1. Passing the proposed ordinance would allow Stone to renegotiate a one year extension to AHRC’s current contract. After the negotiation, the city would open bids for a future contract for refuse and recycling needs.