Home>Organics>Composting
Recent
The Plague of Uncertainty: The Pandemic’s Unpredictable Impacts on Recycling and Its Markets
May 29, 2020
Forthcoming Analysis from Pew Charitable Trusts Will Offer Solutions to Ocean Plastic Problem
May 29, 2020
The Consumer Brands Association Endorses a Surcharge on Virgin Resin
May 29, 2020
Texas Launches A Recycling and Recyclables in Manufacturing Survey
May 29, 2020
Virginia Beach Waste Crews Are Seeing Increased Volumes
May 29, 2020
Remote Testing Helps MRFs Safely Plan System Improvements
May 28, 2020
Oprah Winfrey and Katy Perry Invest in Food Waste Solutions with Apeel Science
May 28, 2020
It’s Never Too Early to Recycle
May 28, 2020
Need to Know
brought to you by 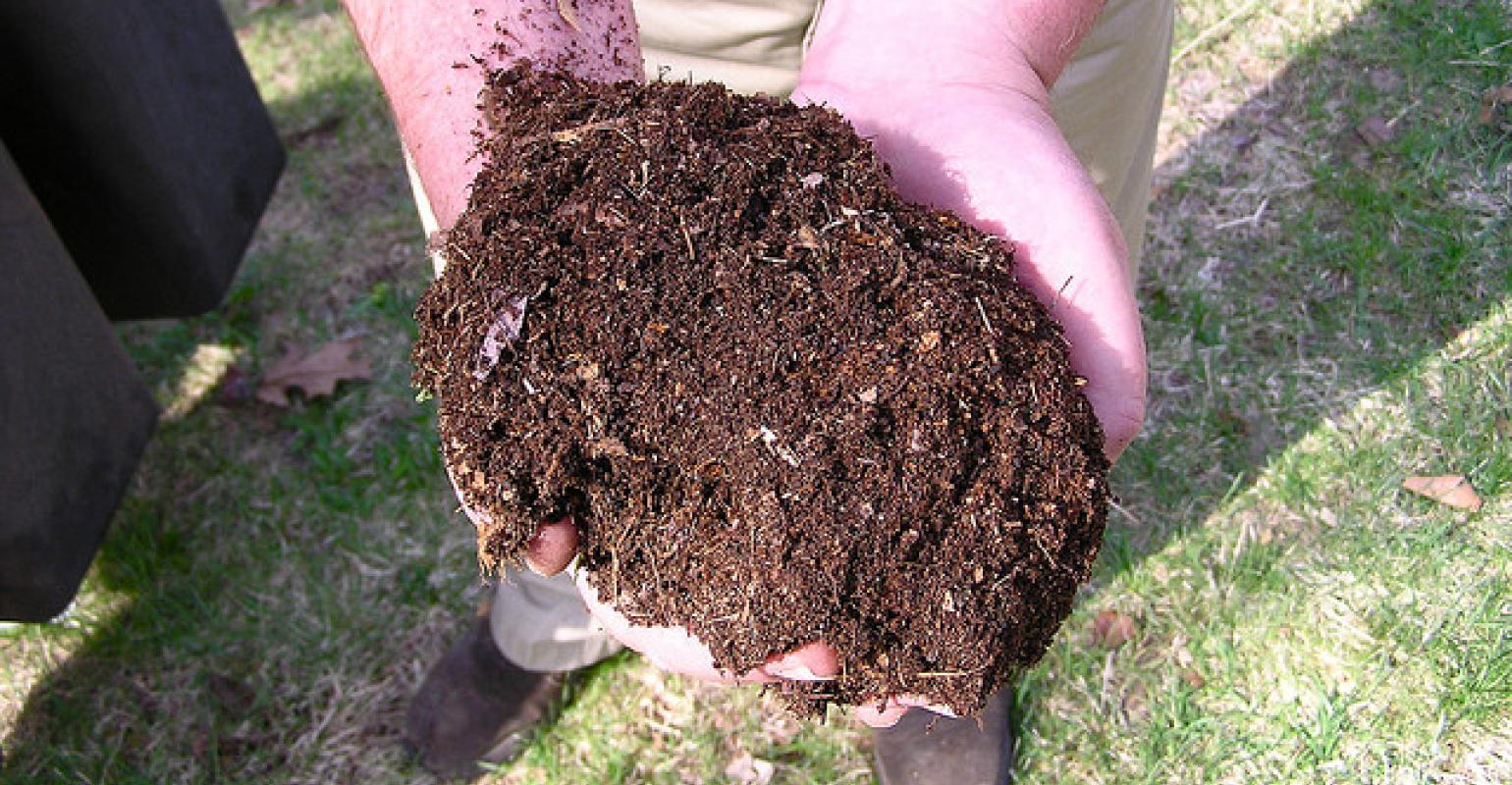 Human composting, which is seen as an environmentally friendly burial alternative, officially became legal in Washington state this week.

Washington Gov. Jay Inslee signed into law May 21 a bill making it legal to compost bodies, a process being called “recomposition.” Under the measure, bodies can be laid to rest at facilities licensed to handle accelerated human decomposition.

According to a BBC report, one company, Recompose, could be the first to provide this service. The company places a body in a hexagonal steel container filled with alfalfa, wood chips and straw. Then the container is shut, and the body decomposes naturally within 30 days, creating two wheelbarrows' worth of soil, the report notes. At the end of the composting process, loved ones are given the soil, which can then be used for gardening or planting flowers and trees.

Washington has become the first state in the US to legalise human composting.

Under the new law, people there can now choose to have their body turned into soil after their death.

The process is seen as an alternative to cremations and burials, and as a practical option in cities where land for graveyards is scarce.