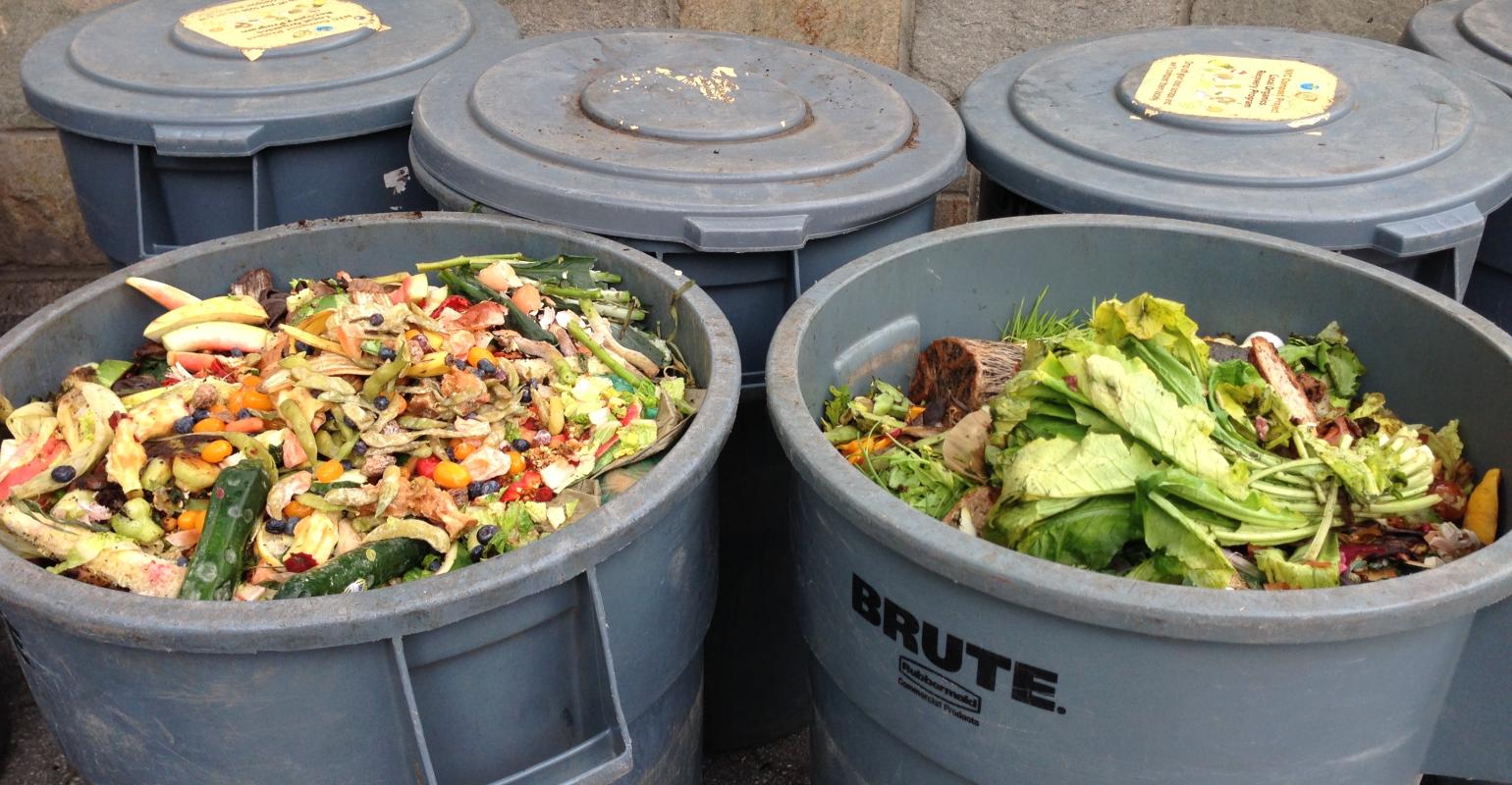 A prototype will roll out in October, and a pilot program will launch in 2019.

In an effort to reduce food waste in New York City, the Union Square Partnership (USP) is slated to roll out a streetside composting bin prototype in October and a pilot program in 2019.

The idea for this prototype and pilot program was developed from a study conducted by the Union Square Partnership and students at Columbia University's Earth Institute, who found that approximately 85 percent of the waste found in trash cans around Union Square Park could be recycled or repurposed.

“A number of Union Square businesses are already demonstrating that it’s possible to reduce food and packaging waste, donate surplus food and empower customers to bring reusable containers without disrupting operations or profits,” said Monica Munn, director of economic development at the Union Square Partnership, in a statement. “We are inspired by businesses like Breads Bakery who show that it’s possible to achieve remarkable progress in a relatively short amount of time. We at USP are now focused on helping the wider Union Square business community access the resources, knowledge and partners to replicate Breads’ success.”

The Union Square Partnership expects to roll out a prototype in October of a streetside composting bin for pedestrians' food scraps, then launch a full-blown pilot project of the containers next year. The organic-waste receptacles will be just one consequence of a study it conducted with students at Columbia University's Earth Institute that found roughly 85% of the refuse in the dozens of trash cans in and around Union Square Park could be recycled or repurposed.

Uneaten edibles make up a little more than 15% of the trash in the organization's baskets and compactors, the report found, and they can be particularly burdensome to collect, said Monica Munn, the group's director of economic development. Compostable castoffs not only weigh down bags, but they also attract bugs and rats.

"For a lot of reasons we want to get that out of there and send it to a more useful end," Munn said. "That's such a ripe opportunity, so to speak."