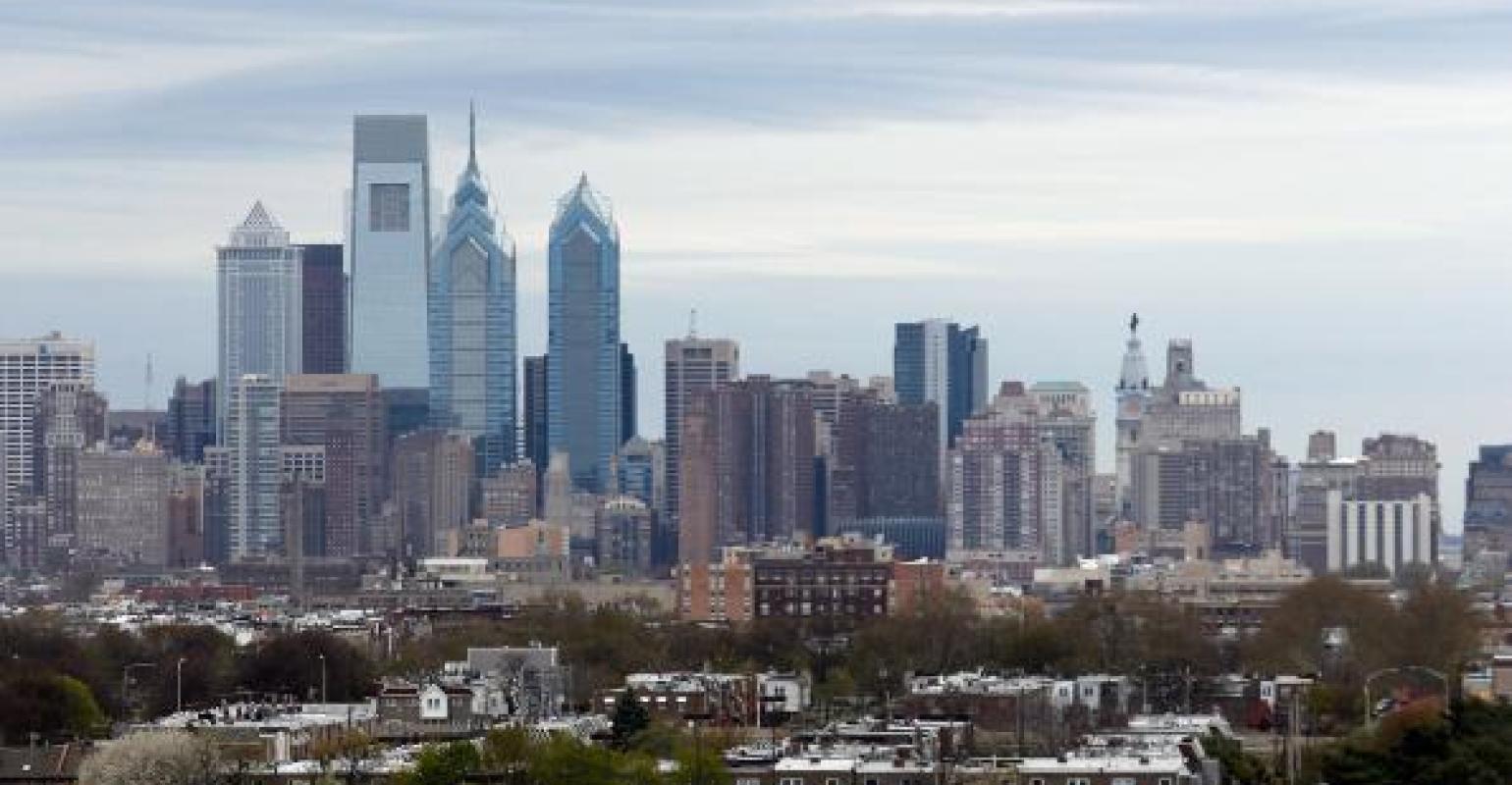 The facility is expected to compost food scraps from 30 to 35 city recreation centers, with the goal of scaling up to enable composting at all 156 city centers.

In partnership with the Pennsylvania Department of Environmental Protection and the Pennsylvania Recycling Markets Center, the city of Philadelphia is building the state’s first urban composting facility. The new facility is expected to open in the spring.

According to WHYY, the facility will compost food scraps from 30 to 35 city recreation centers, with the goal of eventually scaling up to enable composting at all 156 city centers. Smaller-scale composting operations will happen at community gardens, schools and other recreational centers as part of the community composting network, the report notes.

Philadelphia’s first city-wide composting facility will open in the spring. According to Mayor Jim Kenney’s Zero Waste and Litter Cabinet, this marks a major milestone toward Philly’s goal of eliminating landfills and incinerators by 2035.

A two-year update report, released on Monday by the Cabinet, describes the Lawncrest facility as the linchpin of the city’s plan to dramatically reduce the amount of waste buried and burned locally.

Philadelphia residents and businesses generated over two million tons of waste in 2017, according to the report. About half went to landfills and incinerators.